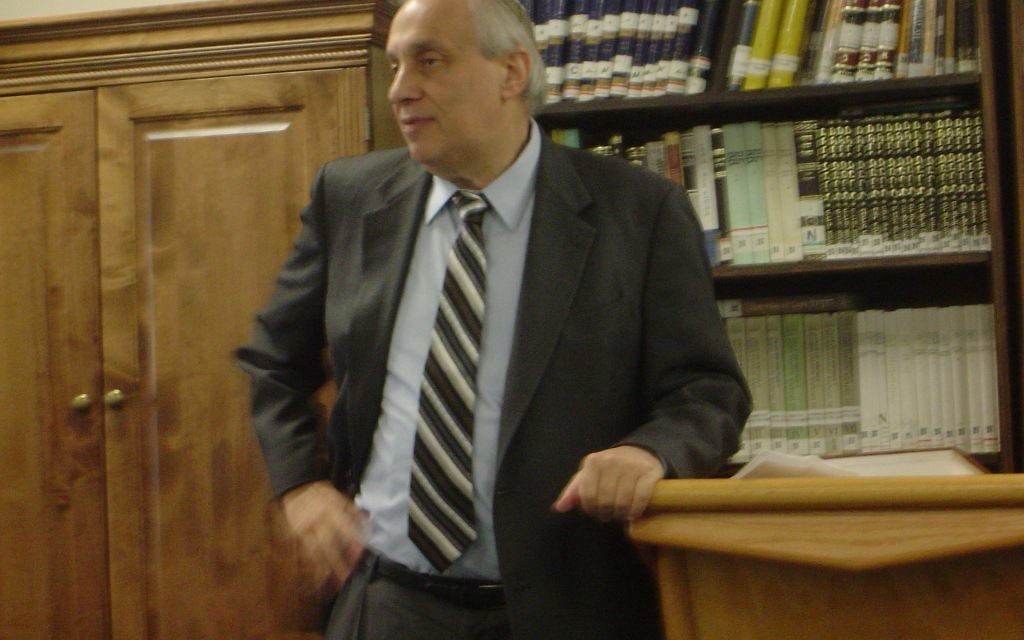 A leading haredi Orthodox rabbinic body in the United States has rejected the Open Orthodox movement.

The Council of Torah Sages, the highest rabbinic body of the haredi Orthodox Agudath Israel of America, issued a statement Monday against a movement that promotes a more progressive Orthodoxy, including expanded leadership and ritual roles for women.

Open Orthodoxy leaders “have shown countless times that they reject the basic tenets of our faith, particularly the authority of the Torah and its Sages,” the council said. “Accordingly, they are no different than other dissident movements throughout our history that have rejected these basic tenets.”

Among the institutions promoting the movement are the Yeshivat Chovevei Torah and Yeshivat Maharat seminaries founded by Rabbi Avi Weiss of New York, as well as the International Rabbinic Fellowship, a group co-founded by Weiss as an alternative to the Rabbinical Council of America, the main modern Orthodox rabbinical association in the United States.

The statement says that “any rabbinic ordination (which they call ‘semicha’) granted by any of its affiliated entities to their graduates does not confer upon them any rabbinic authority.”

It comes days after the RCA formally adopted a policy prohibiting the ordination or hiring of women rabbis.