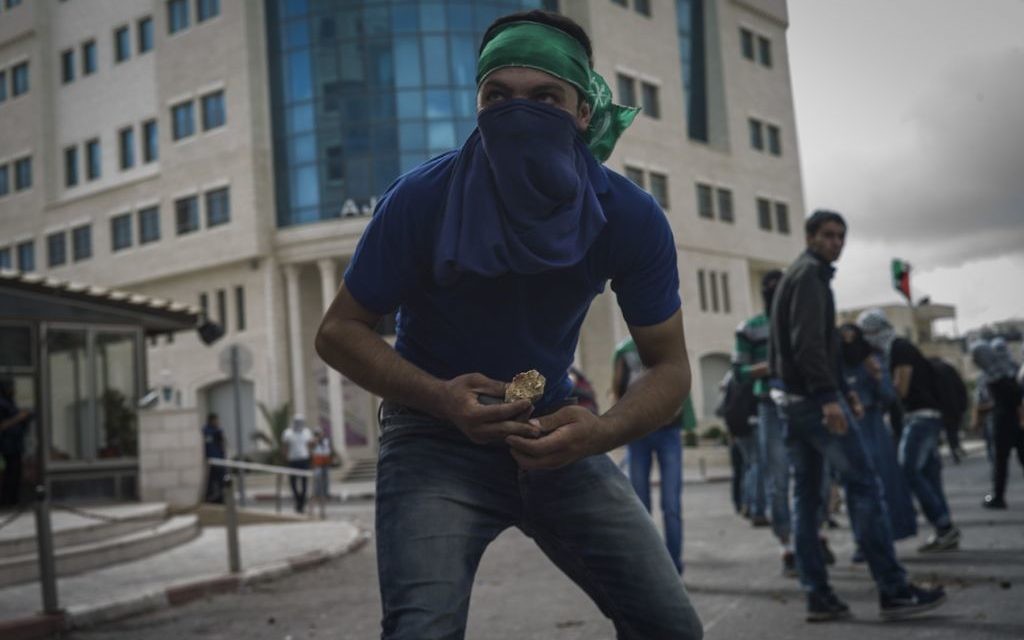 The State Department expressed its concerns about escalating violence in Israel on the day of deadly terror attacks against Israelis.

Three Israelis were killed and more than 20 injured in a rash of attacks on Tuesday. Two of the assailants were killed during the attacks, and a Palestinian man in his 20s was killed that afternoon amid clashes with Israeli troops in the West Bank, according to reports.

“We mourn any loss of innocent life, Israeli or Palestinian,” State Department spokesman John Kirby said in a statement. “We continue to stress the importance of condemning violence and combating incitement. We are in regular contact with the Israeli government and the Palestinian Authority. We remain deeply concerned about escalating tensions and urge all sides to take affirmative steps to restore calm and prevent actions that would further escalate tensions.”

“I condemn today’s brutal attacks in Jerusalem. My thoughts are with the families of 3 more victims of terrorism & the many injured. These attacks not only cause human suffering. They undermine the trust ordinary citizens feel for passers-by in the street, let alone the trust people need as communities if there is to be any prospect for peace,” he said in a series of tweets.

Clinton, the front-runner among Democrats, called for an end to the wave of attacks in a statement released Monday.

“Men and women living in Jerusalem, Tel Aviv, and elsewhere cannot carry groceries or travel to prayer without looking over their shoulder,” said Clinton, who served as secretary of state during President Barack Obama’s first term in office. “It is wrong, and it must stop. There’s no place for violence — only dialogue can produce a lasting peace.”

Cruz, a U.S. senator from Texas vying for the Republican nomination, read his Oct. 8 statement into the Congressional Record.

“My thoughts and prayers are with the Israeli people who are enduring a new escalation of Palestinian terrorism,” he said. “These attacks have been incubated by the continued incitement and glorification of violence by the Palestinian leadership, most recently by President Mahmoud Abbas during his address at the United Nations General Assembly. He still has yet to categorically condemn these attacks.

“It is long past time for the United States and the international community to hold the Palestinians accountable for their incitement and support for terrorism, including through the financial payment to Palestinian terrorists who are jailed in Israel for committing acts of terrorism.”

In the statement, Cruz pointed out that one victim of the recent attacks, Eitam Henkin, was a dual American-Israeli citizen.