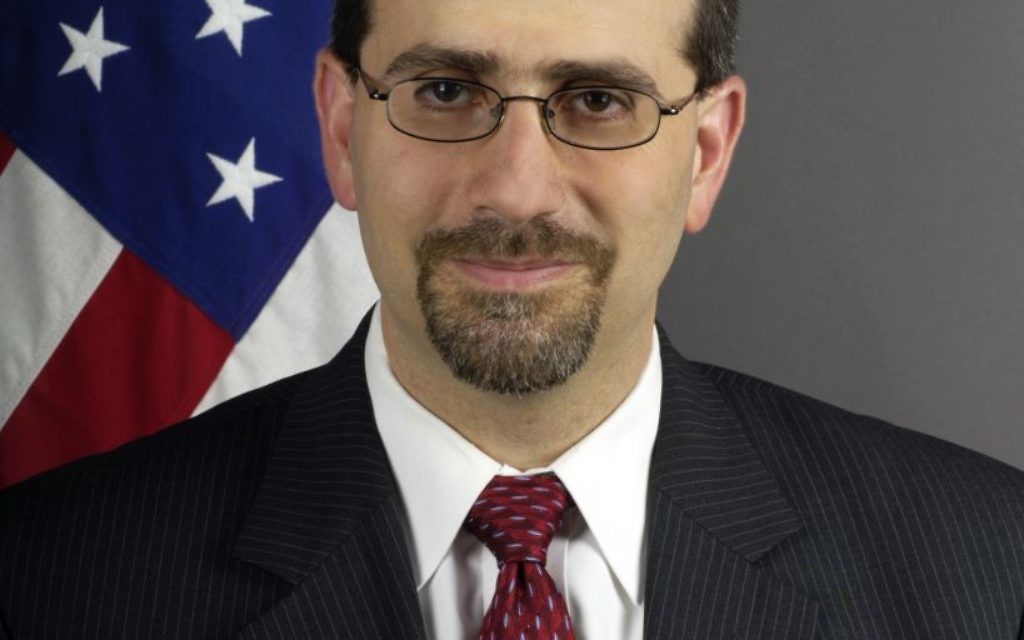 The United States’ ambassador to Israel, Daniel Shapiro, said Washington does not view Israel’s recent actions to curb Palestinian violence as excessive and supports Israel right to defend its citizens.

Shapiro made the statement during an interview Friday on Israel Radio about indignation by Israeli officials at what they viewed as a suggestion by a State Department spokesperson that Israel was using excessive force against Palestinians.

“The United States does not view Israeli actions as excessive,” Shapiro said. “We recognize the Israeli government’s right and responsibility to defend its citizens.”

Asked whether the United States considered the shooting of knife-wielding persons intent on stabbing passersby to be excessive, Shapiro said: “We have always supported and continue to support Israel’s right to defend itself. There is no justification, there is no excuse whatsoever for these outrageous attacks. They present a difficult situation to deal with.”

But on Wednesday, U.S. State Department spokesman John Kirby said that although Israel “has a right and responsibility to protect” its citizens, “we’ve certainly seen some reports of what many would consider excessive use of force.”

Shapiro added that the United States “never suggested Israel changed the status quo” at the Temple Mount — a claim that seems to be fueling some Palestinian violence toward Israelis in the recent spate of attacks.

In answer to a reporter’s question, Kirby on Wednesday said that the status quo on the Temple Mount, a site holy to both Jews and Muslims, “has not been observed, which has led to a lot of the violence.” Shortly thereafter, Kirby walked back that statement, tweeting: “I did not intend to suggest that status quo at Temple Mount/Haram Al-Sharif has been broken.”

Kirby’s statement on excessive force prompted Gilad Erdan, Israel’s interior security minister, to accuse the State Department of “hypocrisy” and demand the U.S. President Barack Obama and Secretary of State John Kerry to distance themselves from Kirby’s words and “clarify the U.S. position.”