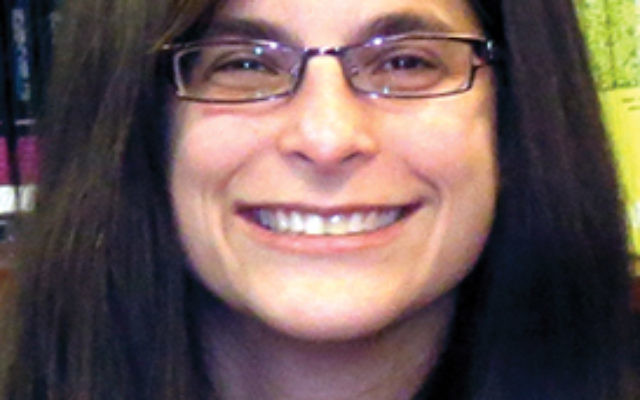 Both Parashat Korach and its haftarah center on questions of moral leadership. The parashah tells of the conflict between Moshe and Korach, while the haftarah describes the prophet Shmuel’s disappointment in Am Yisrael (the Jewish people) for requesting monarchy in place of prophets and judges. Beyond this general, thematic point of connection, the parashah and haftarah share a textual similarity in that both Moshe and Shmuel assert their own integrity, in contrast to the duplicity of Korach and the corruption that Shmuel anticipates will characterize the kingship [Numbers 16:15 and I Samuel 12:3]. Deeper analysis of the haftarah and its connections to the parashah sheds light on Shmuel’s particular vision of leadership and its message for contemporary society.

In the haftarah, Shmuel’s speech expresses his idealistic vision of leadership. The era of the Judges was indisputably chaotic, but in Shmuel’s eyes it was preferable to monarchy in the sense that God’s hand was clearly manifest. He tells the narrative of Jewish oppression by Egypt, Canaan, the Philistines, and Moav — but in his telling, the message is not the instability of Jewish experience but the consistency with which God sent redeemers. While Sefer Shoftim repeatedly emphasizes the chaotic anarchy of the era of the Judges, the refrain of Shmuel’s speech is “vayishlach Hashem” (“God sent” a leader to end each experience of oppression). Moreover, Shmuel’s assertion of his own integrity, in the statement that mirrors Moshe’s, introduces the speech by contrasting the spiritual, idealistic leadership of the prophet with the uninspired, inherently corrupt model of monarchy.

However, the resonance between Shmuel’s speech and Parashat Korach is deeper and more complex than the comparison between Moshe’s and Shmuel’s integrity, and their high standards for moral leadership. In fact, Shmuel and Korach are from the same family, as they are both descendants of Kehat [Bamidbar Rabbah 3:11].  Frequently in Tanach, members of the same family share certain qualities, and in this case it seems that notwithstanding all of the extreme differences in religious identification and moral rectitude between Shmuel and Korach, they share a skepticism about centralized leadership.

Seen in this light, Shmuel’s words echo the voices of both Moshe and Korach.  Shmuel’s words harken back to Moshe in that Shmuel, far from questioning Moshe’s leadership, explicitly seeks the model of leadership epitomized by Moshe; in fact, Shmuel opens his speech with: “It is God Who produced Moshe and Aharon” [I Samuel 12:6]. And at the same time, perhaps his insistence on inspired leadership derives from the same quality that, in an entirely different context, and through the prism of an entirely different personality, motivated Korach’s claim of “kol ha-edah kulam kedoshim” (“all of the congregation is holy”) [Num. 16:3]. In this sense, Shmuel’s vision is shaped by the forces of his own personality, as well as by his role as a prophet.

Ultimately, Shmuel intends his speech not to reverse the selection of Shaul (Saul) as king, but to serve as a lasting, memorable message about faith. Rabbi Moshe Lichtenstein suggests that the miracle that Shmuel performs at the end of the haftarah, in which he concludes his speech by summoning a thunderstorm in the summer [I Sa. 12:17-18], is meant to dramatically express his message about the ever-present hand of God in history [Rabbi Lichtenstein’s Netivei Nevuah]. The miracle underscores that stability and predictability are an illusion, that our expectations can be upended at any moment, and that the experience of national prosperity should not obscure these truths.

During this turbulent time in our world, in which we perhaps feel more existential doubt than we did even a few years ago, may we be blessed with leaders of integrity, who promote social stability and prosperity, and may we not lose sight of the constant need to turn to God and to seek His hand in history.

Rivka Kahan is the principal of Ma’ayanot Yeshiva High School for Girls in Teaneck, N.J.