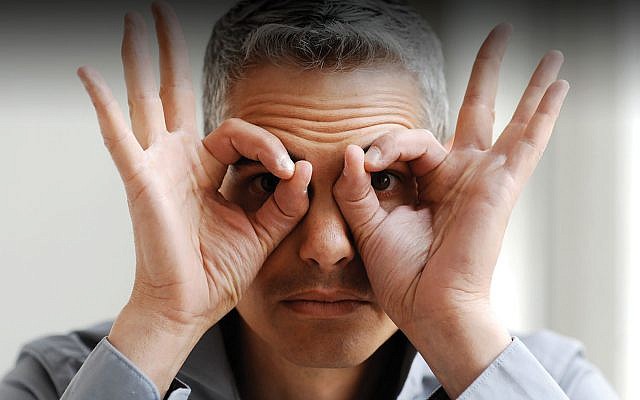 On Dec. 24, stand-up comedian Mark Schiff joins fellow comic and author Joel Chasnoff (“The 188th Crybaby Brigade: A Skinny Jewish Kid from Chicago Fights Hezbollah”) at the sixth annual “Christmas Eve for the Jews” at City Winery in Soho. Schiff’s credits include “The Tonight Show,” club gigs nationwide and his own HBO special. These days, Schiff tours the globe opening for Jerry Seinfeld. In advance of the show, Chasnoff sat down with Schiff over coffee and donuts for this interview. “Or, wait — it wasn’t coffee and donuts,” Chasnoff quips. “It was over the phone. But I was eating a donut…”

Joel Chasnoff: So tell me if I’ve got this right: did you once tell me that Jerry Seinfeld gave you a car?

Mark Schiff: It’s true. I was riding with Jerry in this classic Mercedes Diesel that he knew I liked. He said he wanted to sell it and asked if I wanted to buy it. I told him I couldn’t afford it. So he looked at me and said, “OK I’ll give it to you.” Then he said, “The radio’s broken — do you want me to fix it, or can you fix it yourself?” I said, “Please fix it.” Two weeks later I got the car. It’s my favorite car to drive for two reasons: It rides beautifully, and no car payments.

You tour the world with Seinfeld. How’d that relationship come about?

We met as young comics trying to get started. I was the cook at the Comic Strip and he was a waiter at Brew and Burger. That was the last time I made more money than him. 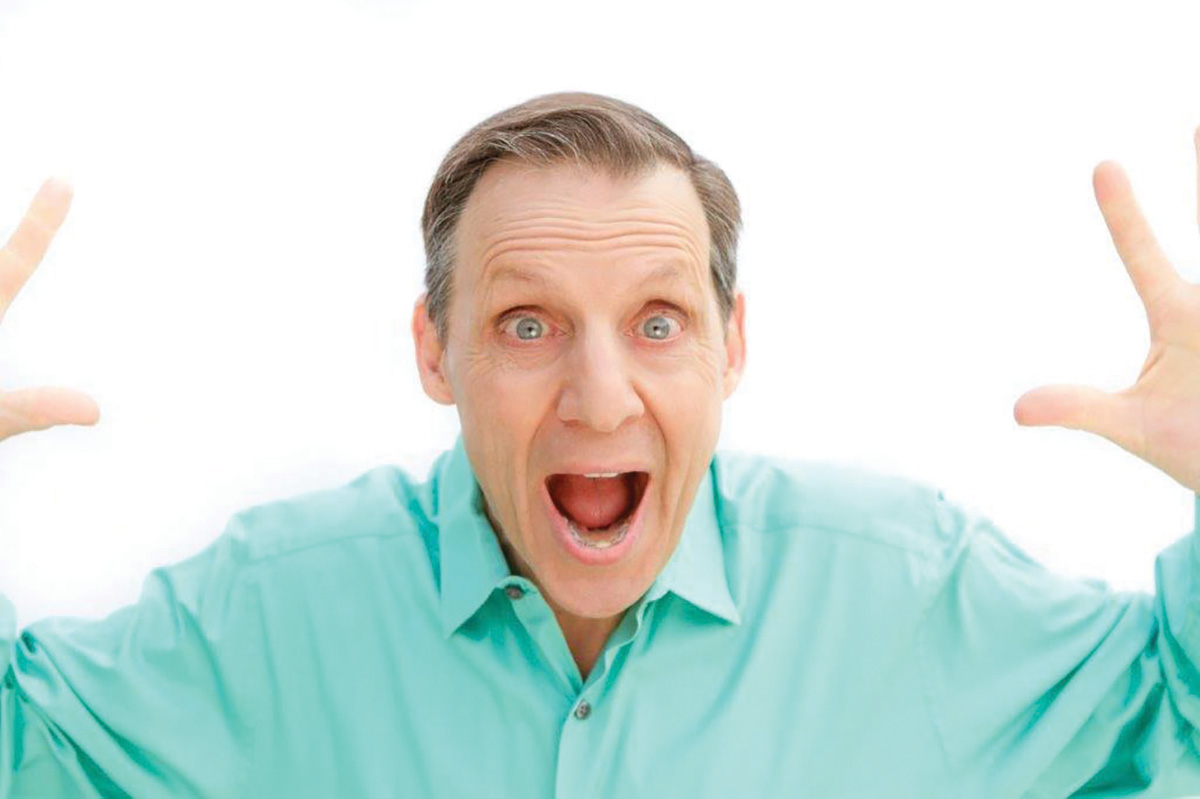 You recently performed with Seinfeld in Israel. Do Israelis get your humor? Did you change anything?

We went to Israel twice. I believe they got the humor. Either that or they pretended to enjoy it.

You wrote a book about comedians and their life on the road. What compelled you to write it?

The book is called “I Killed—True Stories from the Road.” It’s a collection of comedian road stories never told before. Some comics told me it’s the best book about comics and the reality of how we live. Seinfeld, Jay Leno and Chris Rock are in it, to name a few.

We Jews have had our share of comedians over the years. One theory is that comedy is our way of coping. What do you think?

One way or another every person in the world must cope. For Jews, becoming comedians was their way out of the ghetto. Stand-up comics legitimized Jews in America. Some non-Jewish farmer would be sitting home watching “The Ed Sullivan Show” and a Jewish comedian would come on and make him laugh, and he’d tell his wife “These Jews are pretty funny guys.”

Which is why everyone loves us now.

Tell me about your writing process. How often do you write, and what advice would you give to aspiring comics about how to generate material?

Write, write, write. If you don’t write, you’re practically dead. I need to follow my own advice with that one.

You’ve been doing comedy for 35 years. Do you feel stand-up comedy has changed since you began — and if so, how?

In some ways not at all, and in others it’s night and day. When I first started you had to work clean. Then for many years you could say anything you wanted to say. Now the PC police are ruining the art form. Everyone has their phones out and ready to catch you saying something offensive. The art form was built on offensive — it’s essential.

Do you remember your first time on stage? What jokes did you tell?

Last question. Why should people come out to see our show? I can hear people saying, “It’s gonna be cold outside, I can stay home and watch comedy on Netflix…” So why come see us live?

There’s nothing like live comedy — nothing. So if they don’t want to come out, tell them to send me their address and I’ll come to their house and do my act there. I’ll certainly make more money that way.