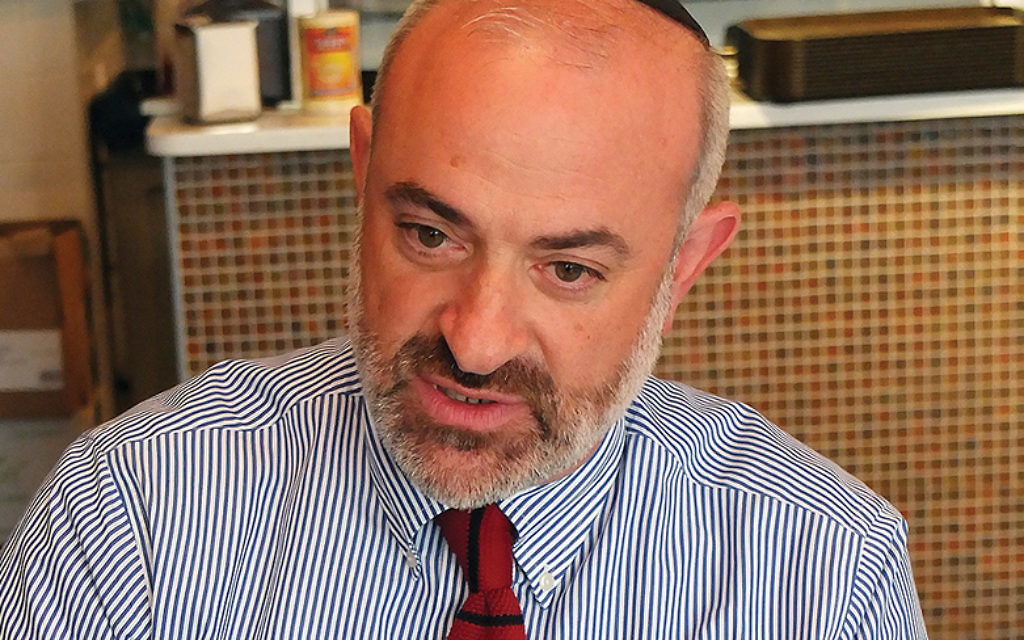 Shalom Lamm, the developer of a controversial housing development being marketed to chasidic Jews in Sullivan County, is batting 1.000 in his legal fight to build the units and a nearby mikvah, a Jewish ritual bath.

He has won every one of his suits against the local municipalities trying to block the projects and now plans to begin selling the first of his 396 units next month, according to his spokesman, Michael Fragin.

But the Town of Mamakating insists it was just enforcing the fire code regarding the size of the houses and width of the roads within the complex when it denied him certificates of occupancy for the 56 homes already built.

“When it comes to safety, there is no wiggle room,” said Town Supervisor William Herrmann. “We will comply with what the court decided. We schooled the court on what the fire safety rules are, so our conscience is clear. … If there is some sort of disaster and God forbid somebody dies, the town should not have any liability.”

Fragin said the town’s own building inspector refuted the town’s claims and found that the project did conform to the state fire code.

“The town went to court four times to try to prevent it [issuance of the certificate of occupancy], and finally the judge said, ‘Enough is enough.’”

In a statement, Lamm said: “Every effort of the Town of Mamakating to stymie the growth of the Jewish community in Bloomingburg has been struck down by the courts. It’s time for Bill Herrmann and his allies to cease their costly campaign of discrimination and fruitless legal challenges.”

Herrmann said the town would also not appeal last week’s state appellate court ruling that permits construction of the mikvah, overturning a lower court ruling. He said that to date, the town’s legal bill for all of the related court cases is less than $20 for each of the town’s 12,000 residents.

“We find that the uncontroverted evidence establishes that a mikveh comports with the definition of a neighborhood place of worship” and must be allowed, said the court decision, signed by clerk Robert Mayberger.

He noted that Lamm had presented to the town letters from religious scholars to establish that “a mikveh is generally housed in a stand-alone building set apart from a synagogue and dedicated solely to religious purposes. Under Jewish law, a mikveh must be built in a new community even before the construction of a synagogue.”

Assemblyman Dov Hikind welcomed the ruling, saying in a statement, “Religious discrimination of any kind should not be tolerated.”

“Something as fundamental as a mikveh, a vital part of Jewish practice, was presented by opponents as an exclusive spa, which is beyond comprehension,” he said. “This issue was never about a mikvah. Let’s call it for what it was — an attempt by some to keep certain types of Jews out of their community.”

A federal civil rights suit alleging corruption against Lamm and his associates filed by the town and the Village of Bloomingburg — in which the housing development is located — has been dismissed. Herrmann said it is being appealed.

Lamm has his own $25 million federal lawsuit against the village and town alleging that anti-Semitism is the real reason the municipalities have sought to block the housing development. The judge has ruled that the suit may proceed.