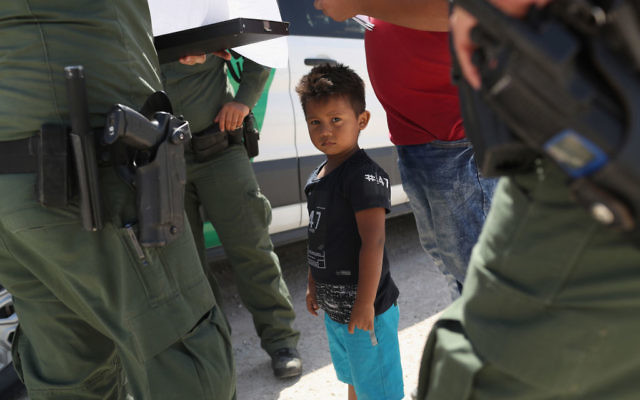 U.S. Border Patrol agents take into custody a father and son from Honduras near the U.S.-Mexico border on June 12, 2018 near Mission, Texas. The asylum seekers were then sent to a U.S. Customs and Border Protection (CBP) processing center for possible separation. Getty Images.

Closing America’s doors to the “tired” and “poor” yearning for freedom is at the heart of the new reported proposal by the Trump administration. The proposal would make it more difficult for immigrants to come to this country, or obtain visas or green cards, if they or members of their household have ever used public welfare programs.

The promise of the Statue of Liberty is the ideal that no matter your background, those “yearning to be free” can reach the highest levels of success in our country. We have understood that struggling financially and getting help doesn’t mean that dreams have been abandoned. And we have expressly recognized that immigrants in this country deserve government support for their hard work and contributions to our society.

However, against a backdrop of other measures that have already made it more difficult for immigrants to gain green cards and citizenship, the administration is now proposing another obvious and concerning ploy to drastically reduce the number of immigrants in our country.

The proposal, expected to be published soon, would uproot the safety net and disrupt the lives of millions of documented immigrants. Those currently seeking green cards must prove they will not be a “public charge” to the government. However, the Trump administration’s proposal would vastly expand what is considered a public charge. 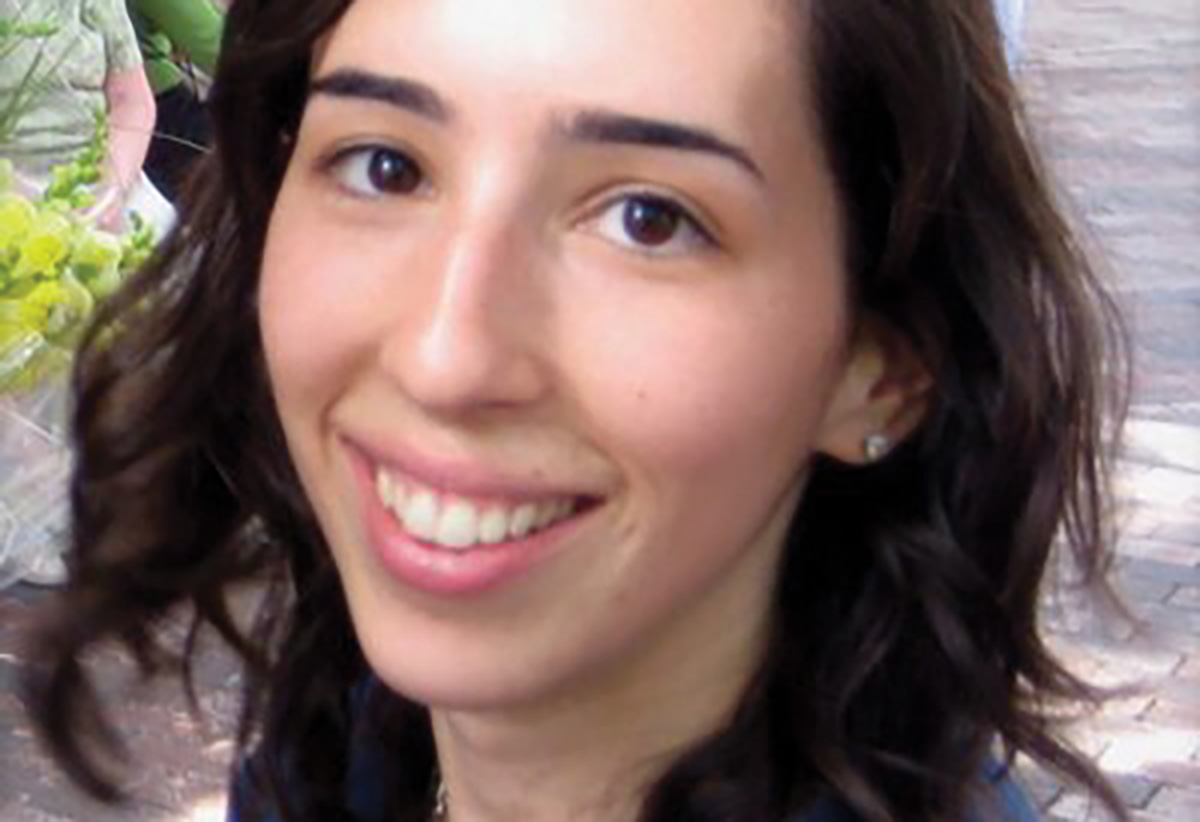 A public charge is currently defined as one who is likely to become primarily dependent on the government for subsistence income. According to the administration’s proposal, however, if immigrants or members of their household use or have used benefits from programs like Medicare Part D, Medicaid, SNAP or Section 8 housing vouchers, that would be treated as “negative factors” in making the public charge determination.

With very narrow exceptions, immigrants now must wait for a period of five years before they can access federal public benefits, and undocumented immigrants are ineligible for these benefits. Social welfare programs like Medicaid, food stamps and housing subsidies have helped those who are victims of circumstances beyond their control get back on their feet.

The Migration Policy Institute (MPI) estimated, based on prior versions of the proposal, that the chilling effects of this rule would be far reaching, resulting in millions of immigrants likely choosing not to access health, nutrition and social services for which they are eligible for fear of deportation. It would harm nine million U.S. citizen children whose parents, fearing deportation, will forego food and health care assistance designated for their kids.

Advocates report that the rumors of the proposal have already resulted in such chilling effects. MPI’s report also predicted that if this approach is implemented, the share of non-citizens who could be considered public charge would increase more than 15-fold — from 3 percent under current policy to 47 percent.

In the early 20th century, generally only migrants who had no cash and were not able-bodied were denied entry to the country on the grounds that they might become a public charge. Only immigrants who were completely dependent on the government for their survival would be deported; this was limited to individuals in poorhouses and hospitals and asylums for the mentally ill.

When the social welfare programs of the New Deal in the 1930s and later in the 1960s and 1970s merged, only those who completely relied on the government for their “subsistence” could be deported as a public charge. The “working poor” who used the programs as they were designed — to alleviate some of the hardships of low income — were not marked for deportation. The Trump administration would have us believe that reaching out in a time of need is equivalent to relying on the government for “maintenance.”

Most important, when the original architects of immigration law wrote the public charge provision, it applied to those whose conditions were the result of experiences prior to crossing the border. The proposal would undermine the express intent of lawmakers by punishing and denying a path to citizenship to tens of thousands of documented immigrants, and discouraging immigrants eligible for government assistance from accessing those benefits.

The vision of America as a shining city on a hill and a beacon of freedom for the world cannot be reconciled with an approach that punishes those who undertake the painstaking journey here from low GDP countries and spend countless hours toiling in the hope of economic freedom. As proponents of these policies constantly affirm, we are a nation of laws. To avoid the cruel upheaval of the lives of millions of our community members, we must respect and adhere to these laws and put pressure on the White House to drop this cruel proposal.