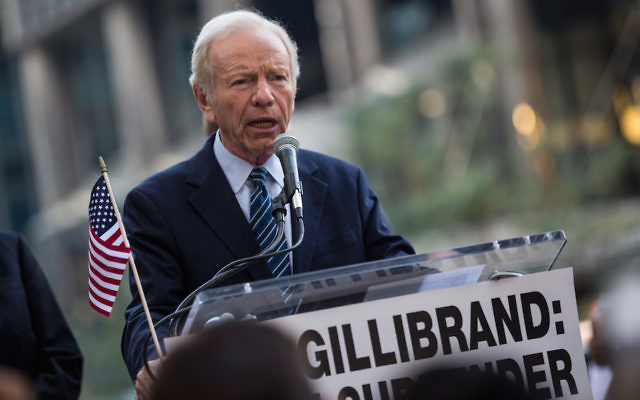 President Donald Trump will interview former Connecticut Sen. Joe Lieberman for the position of FBI director, which opened with the firing of  James Comey.

Lieberman was the Democratic nominee for vice president in 2000, becoming the first Jewish candidate to place on a national party ticket. He campaigned for Trump’s opponent, Hillary Clinton, in 2016 after endorsing Republican presidential nominee John McCain in 2008. Lieberman switched to being an independent in 2006.

Trump fired Comey last week, with aides citing the director’s missteps in an investigation into Clinton’s handling of classified emails. The firing also came as Comey was leading investigations into allegations that the Trump campaign and transition team had inappropriate contacts with Russia.