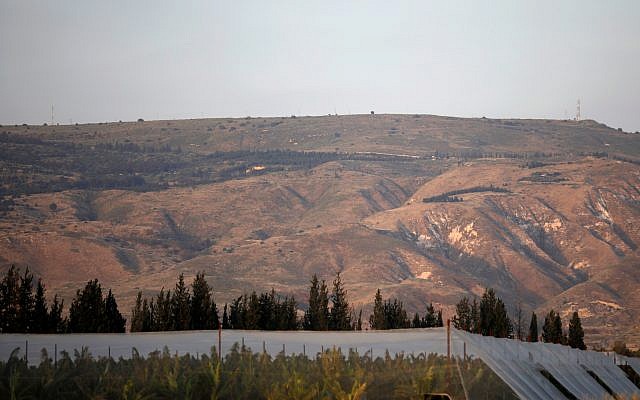 A picture taken on April 23, 2019 shows a general view of the Israeli-annexed Golan Heights, which Israel seized from Syria in the 1967 Six-Day War. JALAA MAREY/AFP/Getty Images

In 1967, during the infamous Six-Day War, Syria formed an alliance with Jordan to threaten Israel. After a period of indecisiveness, the Israelis attacked first and won the war in a matter of days, annexing many new territories including the Old City, Sinai Peninsula, Gaza Strip and the Golan Heights. Yet, since then, the United Nations and the United States refused to recognize Israel’s seizure of the Golan Heights.

But on March 21, all that changed. President Donald Trump tweeted “after 52 years it is time for the United States to fully recognize Israel’s sovereignty over the Golan Heights, which is of critical strategic and security importance to the State of Israel and Regional Stability!” Four days later at a Washington press conference, President Trump signed a proclamation recognizing Israel’s annexation of the Golan Heights. Israel’s Prime Minister, Bibi Netanyahu, thanked president Trump on Twitter and wrote that the U.S. continues to be a friend and ally to Israel. 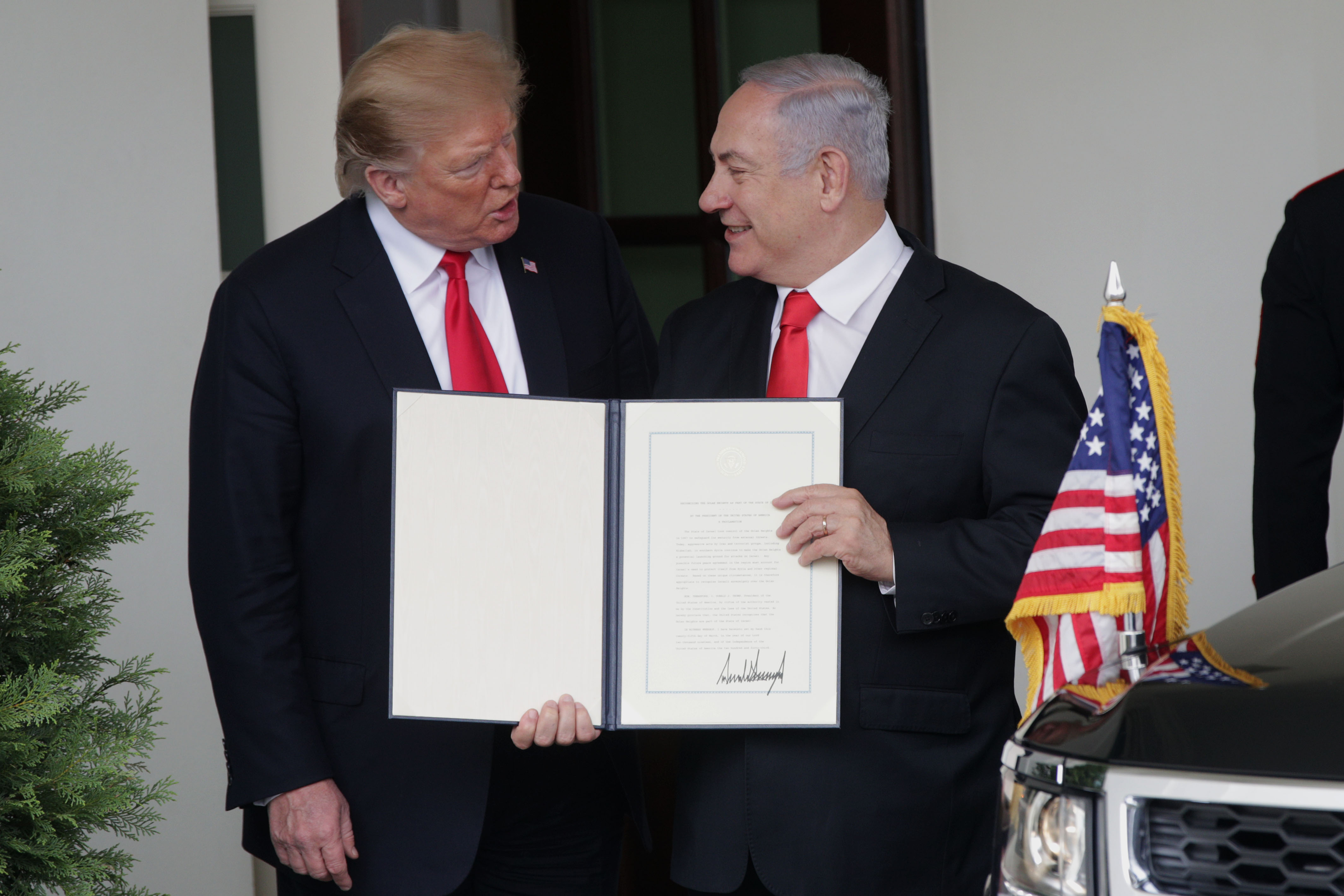 However, the Syrian government did not agree with Trump’s decision. Syria condemn the actions taken by Trump, stating that “the reality [is] that the Golan was and will remain Syrian, Arab.” Syrians are now, more than ever, more determined to liberate the Golan Heights and make it Syrian territory. The European Union, which is an alliance between twenty-eight European countries to promote peace, has also not recognized the Israeli annexation of the Golan Heights. Trump’s statement, the EU said, has no impact on their views of the Golan.

Additionally, Trump has faced major criticism from other counties such as Russia, Iran and Turkey. These nations have said that this decision is in direct violation of the UN, that the US position on this is “illegal and unacceptable,” and that his remarks have “brought the region to the brink of a new crisis.” Nonetheless, Trump continues to stand by his remarks and believes that the Golan Heights is Israeli territory.

Because of that, Bibi—who recently won another term in office—stated on Tuesday that he plans to ask the Israeli government to approve naming a new Jewish settlement in the Golan after President Trump. It looks like there may be a “Trump Tower” in the Golan after all.