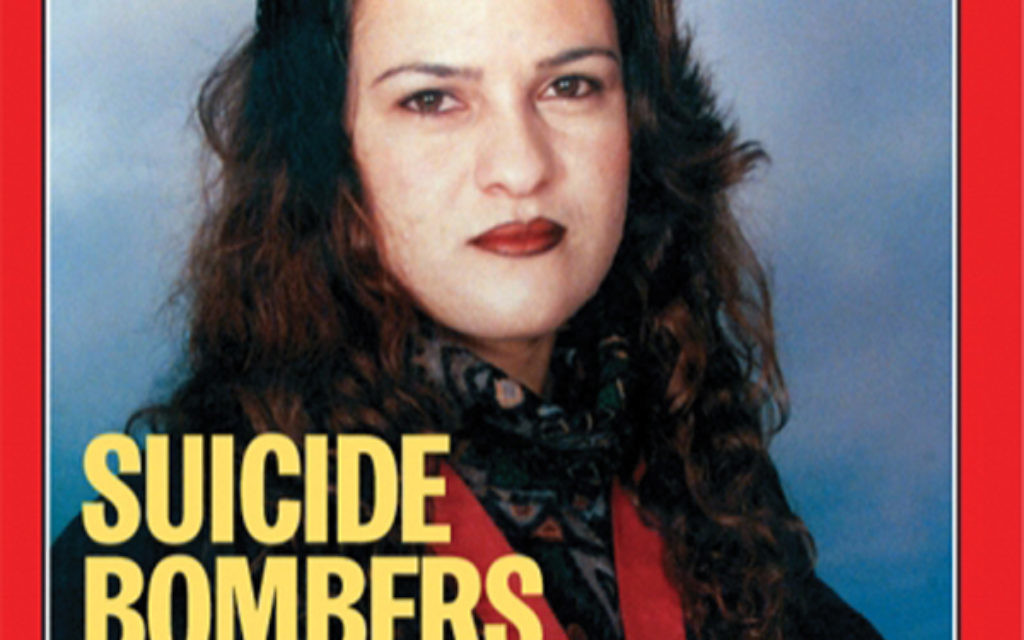 Monday’s decision by a Manhattan federal jury ordering the Palestinian Authority and the Palestinian Liberation Organization to pay $655.5 million in damages for their part in six terror attacks between 2002 and 2004 that killed 33 and wounded 450 came after six weeks of testimony that shined a light on how the PA used financial rewards to encourage suicide bombings in Israel.

The case was filed by 10 American families under the Anti-Terrorism Act, enacted following the Achille Lauro hijacking. This was the first trial to test the effectiveness of the law.

Nitsana Darshan Leitner, Israel counsel to the victim families, noted that the law was specifically designed “to address the brutality of Palestinian terrorism against Americans traveling abroad.”

“For the first time an American court learned of the PA’s policies and culture of glorifying the suicide bombers and terrorist masterminds,” she said. “The defendants in the end offered almost no evidence and no reasonable explanation for their policy of rewarding convicted terrorists — a policy that continues to the present day.”

The verdict came at the start of the seventh week of the trial before Manhattan Federal Judge George Daniels. The jury had set the award at $218.5 million, but under the provisions of the Anti-Terrorism Act, judgments are tripled.

The anonymous jurors heard often-graphic testimony about the attacks from witnesses and family members of those injured and killed. And they heard from expert witnesses, among them Israel Shrenzel, a former supervisor in the Israel Security Agency, who testified that there were “close links” between the Palestinian Authority and the Al-Aqsa Martyr Brigade, the group that carried out each of the attacks.

One of the keys to the trial was the presentation of evidence showing that terrorists who were arrested and convicted continued to receive their salaries — and even promotions — as PA employees. And the families of those killed in those attacks received what were called “martyrs” payments.

Kent Yalowitz, an attorney for the victims, argued in his summation that this practice of payments in effect says to PA employees, “Come on, we’ll put you on the payroll when you commit a crime, and the longer you’re in jail the more money we will pay you. And you don’t have to do anything, you have to perform no service at all once you have committed your terrorist act.”

Whether the victims will be able to collect the jury award is unknown. Attorneys are only now permitted to pursue documentation of the groups’ assets. Evidence presented during the trial revealed the PA has been paying imprisoned terrorists and their families $50 million a year.

The Palestinians were aware of the financial implications and fought for 11 years to keep the case from going to trial. They argued that the Palestinian Authority had sovereign immunity that prevents them from being sued. And they insisted that the PA and the PLO are based in the West Bank and that their U.S. activities constitute only a small portion of their worldwide activities.

“Given the high stakes, extraordinary burden, and substantial foreign policy consequences associated with bringing a foreign government to trial for supporting terrorism, the trial … should not go forward in the absence of general personal jurisdiction over them,” lawyers for the Palestinians argued in court papers.

And they warned that publicity generated by the trial “will undermine the confidence in the PA’s ability to govern and contribute to a worsening of tensions in the region at a delicate moment.”

But the U.S. Court of Appeals sided with the victims, citing the PLO’s 12-person delegation in this country.

This is the second trial in which American victims of Palestinian terror in Israel have won jury awards. Late last year, a jury in Brooklyn federal court found that Arab Bank had knowingly financed the Hamas terrorist organization, which was responsible for a string of suicide bombings that killed and wounded American citizens. In May, another jury will hear from victims and their families in order to determine how much the bank must pay the victims and their families.

The trial focused in on six terror attacks in Jerusalem between 2002 and 2004 during the second intifada or Palestinian uprising. Evidence presented demonstrated that the “systematic suicide bombings and shootings were perpetrated pursuant to [PLO Chairman] Yasir Arafat’s official policy of unleashing criminal violence against civilians in Israel,” Leitner said following the verdict. “The trail of money and weapons ran directly to Arafat’s compound at the Mukataa in Ramallah.”

In fact, evidence was presented showing that a suicide bomber, Wafa Idris, obtained the bomb she used from the Mukataa itself.

But Mark Rochan, a lawyer for the Palestinians, argued in his summation that the plaintiffs failed to prove she got the bomb from a PA member.

“They want you to decide if she went to the Mukataa and got the bomb there, it must have been a PA person that gave it to her,” he said. “Let me ask you this, she was there. She wasn’t a PA person. There’s no evidence that only PA people would be there. So you cannot infer guilt simply because that’s where she got the bomb without any evidence that shows you as to from whom or for what or for what purpose or what was said.”

He contended also that although those who committed the attacks were members of the PA, they were acting independently and that the organization itself should not be responsible for their actions.

“You cannot infer simply from the fact that it was an employee that there is liability,” he argued.

“We are not here to decide the second intifada,” Rochan continued, asking that they stay focused on the six incidents and “not all the sadness, not all the death, not the conflicts, not the occupation, not all that political stuff… If there is one thing I am worried about is someone is going to judge my client because of who they are and not for what they didn’t do.”

guys who keep the good things from happening, and a verdict against the Palestinian Authority or the PLO would only damage the government and the PLO who do not deserve it.”

But Yalowitz presented to the jury magazines printed by the Palestinian Authority for its police officers that appeared to encourage terror attacks.

“They are becoming martyrs as a sacrifice for the Palestinian dream, and in compliance with the call of Al Aqsa,” read an article in one magazine. “For this reason, we today wage war in an advancing position; we wage war with the occupation, continuing in our intifada.”

Looking at the jury, Yalowitz asked, “What can you reasonably foresee when you write those kinds of things in a police magazine? … You write something like that to your armed operatives? Can you really be surprised when they send terrorists to kill civilians?”

Following the verdict, Leitner said that although the verdict would not “bring back these families’ loved ones nor heal the physical and psychological wounds inflicted upon them, it truly is an important measure of justice and closure for them after their long years of tragic suffering and pain.”

“We started out more than a decade ago with the intent of making the defendants pay for their terrorist crimes against innocent civilians and letting them know that there will eventually be a price to be paid for sending suicide bombers onto our buses and into our cafes,” she added. “The defendants have already been boasting that they will appeal the decision and we will never collect on the judgment. We will not allow them to make a mockery of the U.S. court process, however, and we [will] continue to pursue them until it is paid in full. If the PA and PLO have the funds to pay the families of the suicide bombers each month, then they have the money to pay these victims of Palestinian terrorism.”