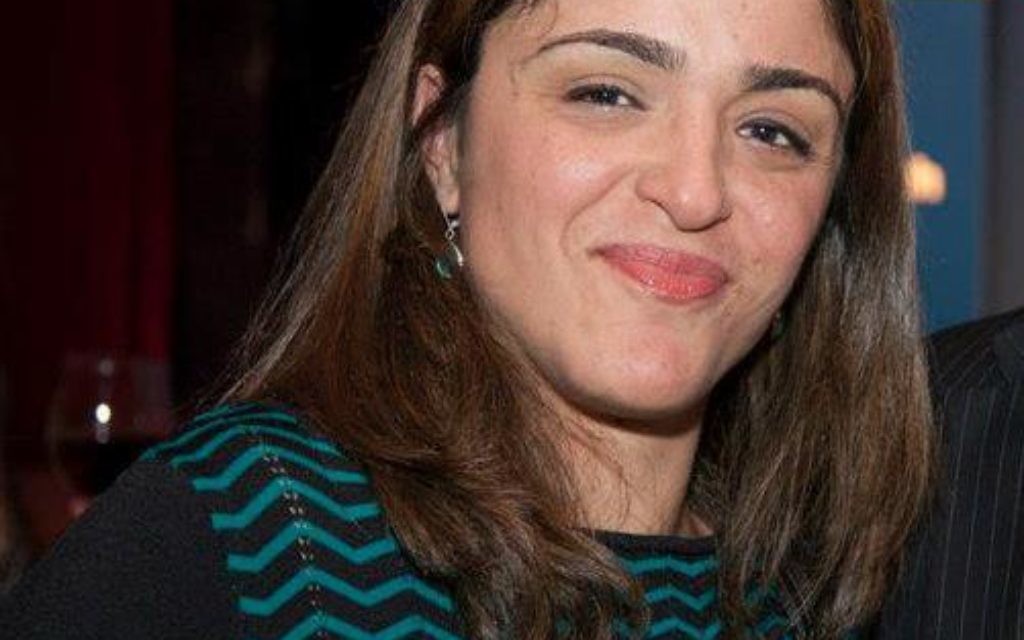 For the last few months, New York City was filled with posters of a missing teenage boy with autism, Avonte Oquendo. This story affected everyone regardless of race, religion, gender or socio-economic status. A child was missing: A child with severe autism, who was non-verbal. Families of a child with special needs or anyone who works with children with special needs was affected even more.

What if this was my son who ran out of his school? What if this was my student who ran out of the class? Children with autism are known to wander. They run away from situations that are over-stimulating and make them feel uncomfortable. As a result, parents, teachers and clinicians began to fear that another child may go missing and later be found dead. Later, of course, that collective nightmare became our reality.

New York State Senator Chuck Schumer successfully called on the Department of Justice to provide funding for “…voluntary tracking devices through local law enforcement agencies for children who have autism or other developmental disorders in which ‘bolting’ from parents or caregivers is common.”

A press release from his office provided further information about why this funding is important. Currently, the Department of Justice funds programs for voluntary tracking devices to help locate seniors with Alzheimer’s in the event that they have gone missing. In 2013, Massachusetts implemented a law to also provide funding for “technology assisted tracking devices” to locate missing individuals with Alzheimer’s and autism.

When I first heard the term “tracking device,” I thought of a science fiction movie in which chips were placed in people’s heads in order to their every move. After doing a little research online, I learned that these devices are nowhere near that invasive. But they are pricey.

Numerous companies have developed amazing devices to help families of individuals with Alzheimer’s and special needs such as autism. Here is a list of a few websites if you are interested in learning more about tracking devices, or buying one:

I hope that families who believe such a device will help keep their child safe will be able to buy one. Hopefully, they can prevent another family from experiencing the pain of losing their son or daughter.