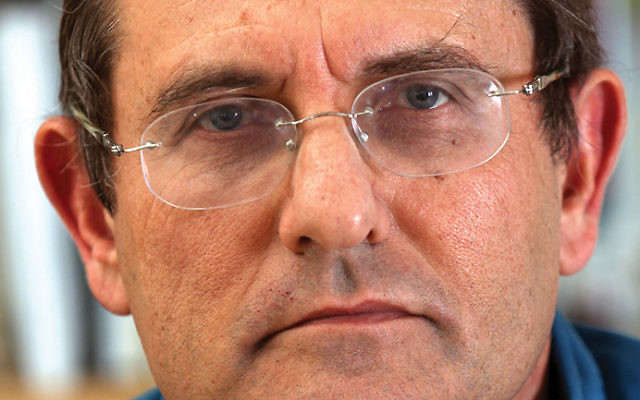 Last week, Israel’s State Attorney filed indictments against two Jews in the July arson attack that killed a toddler and his parents in the Arab village of Duma. They were charged not only with murder but also with being members of a terrorist organization with the goal of spreading terror among non-Jews and escalating the security situation for nationalist and religious reasons.

The Lod District Court also lifted the gag order on the case, allowing the public to hear claims by the lawyers of the accused — 21-year-old Amiram Ben Oliel from Jerusalem, accused of murder, and a 17-year-old minor from Samaria, accused of assisting in the murder — that the rights of the detainees have been violated. According to these claims, the Jewish detainees were prevented from meeting with an attorney for 21 days, were not brought before a judge in a timely fashion, were not allowed to pray, and, worst of all, were subjected to physical torture during their interrogations.

These accusations are identical to accusations levied against the Israel Security Agency (ISA, or Shin Bet) in the past by Arab citizens of Israel and Palestinian residents of the territories. The Shin Bet, has denied using torture and asserts that the investigations are being conducted according to the law and are being supervised by the Attorney General’s office.

At the same time, an “Anti-Terrorism Law” is being debated in Israel. This law would consolidate all existing counterterrorism legislation, some of which is based on the Defense (Emergency) Regulations that date back to the British Mandate, under one roof and even make some of the provisions more stringent. The existing provisions regulating investigations of suspected terrorist activities are based on the assumption that the subjects will be “others” — Arabs. For this reason, the majority of the Jewish public in Israel has not been very concerned about the content of this law, which allows significant violations to the rights of suspects.

The time is ripe to examine these regulations, based on the assumption that they apply to all residents of Israel. One law must apply to all suspected perpetrators of terrorist acts — Jews and Arabs alike. This is the principle that must guide the Knesset in its deliberations on the law that is taking shape.

An important related issue is the exemption of the Shin Bet from full documentation of its investigations. If the detainees in the Duma case raise claims against the admissibility of the confessions, there will be a factual dispute about what happened in the interrogation rooms, because if torture was used, confessions will be inadmissible. Since it will be very difficult to decide between the claims without proper documentation, it is worth renewing public debate on this matter.

Either way, it must be clear that torture and cruel and inhuman treatment are absolutely forbidden under international law and Israeli law. The possibility that an interrogator who used extraordinary measures in extreme cases — in situations defined as “ticking bombs” — will not be punished, does not grant a priori permission to use such means, nor does it render confessions extracted by such means to be admissible. It is to be hoped that the Shin Bet is not stretching the definition of “ticking bomb” beyond the narrow and exceptional circumstances originally intended.

If truth be told, however, eradicating Jewish terrorism is not in the hands of the Shin Bet. This terror was nurtured by public support in the circles that surrounded it. It was met with acceptance and resignation, and it went unhindered by law enforcement. This kind of public climate also makes it difficult for counterterrorism officials and law enforcement to act. A radical change in this attitude is the key to putting an end to Jewish terror.

Mordechai Kremnitzer is vice president of research at the Israel Democracy Institute and professor emeritus at the Hebrew University of Jerusalem.