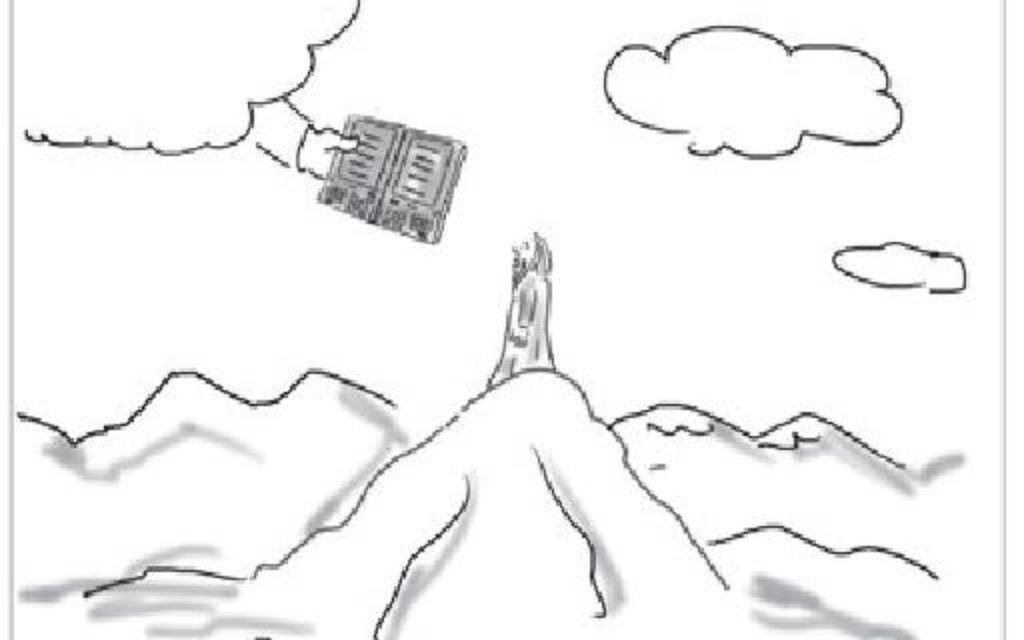 There will no doubt be many times when a new app is released for Apple’s iPad and people exclaim something to the effect of "Well, it was only a matter of time until someone created that!"

This was certainly the case yesterday, when RustyBrick, a New York Web service firm specializing in customized online technology, released its first iPad app. Approved by Apple, it is named the iPad Torah, and is essentially a scan of the Torah scroll on the iPad screen.

The iPad Torah scroll boasts a 248 columns (amudim) view, that allows the user to scroll or navigate through the various Torah portions (parshot). One can easily jump to any Torah portion (parsha) via the navigation and create bookmarks with the interactive pointer (yad).

The actual Torah is believed to have been revealed to the Jewish people on the festival of Shavuot, but RustyBrick has made its iPad Torah available before Shavuot, and with a 50% discount to boot. And it’s downloadable from Apple’s app store, so you won’t have to travel to Mt. Sinai to receive it!

Here is a video demonstration of RustyBrick’s iPad Torah.