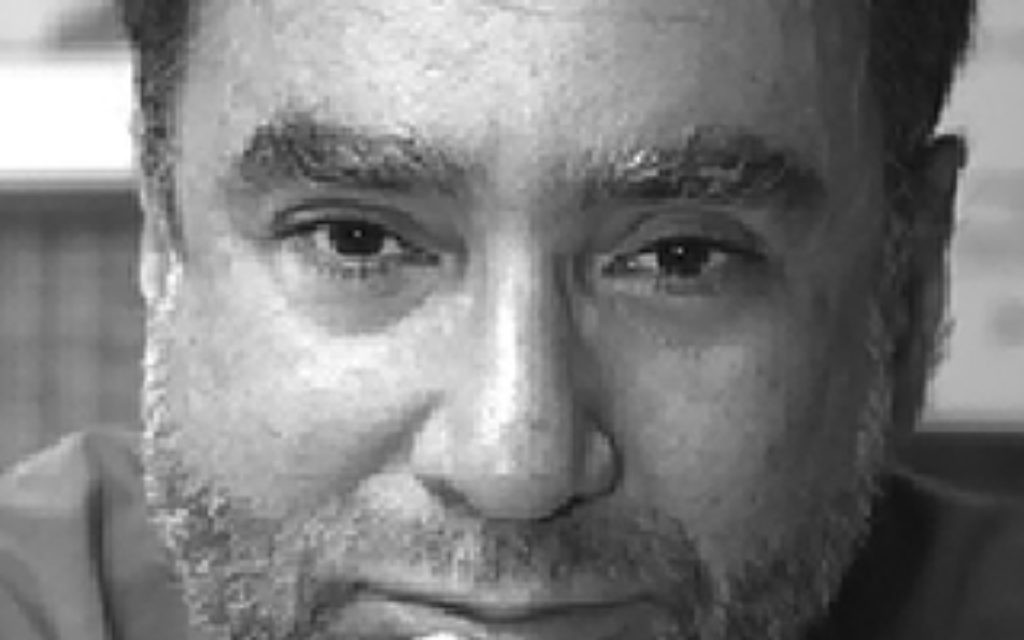 Do you love the name Atticus?

Most people do. It has increased in popularity for 15 consecutive years. In 2014, it was involuntarily bestowed upon 846 boys and 9 girls. This year, it was the single most popular name on the hip Nameberry.com. Actors Jennifer Love Hewitt, Casey Affleck, Mary-Louise Parker, Daniel Baldwin and Israeli heartthrob Oded Fehr all chose it for their children.

The reason is obvious. The American Film Institute voted that the greatest hero of American film was Atticus Finch of “To Kill A Mockingbird.” Anyone who has ever read the iconic book it is based on, and we all willy-nilly have, has idolized him. The theme of a child belatedly discovering that her father was a hero resonates with all of us.

It is particularly compelling to children of survivors. As we grew up and discovered the reason that they had numbers branded on their arms and the horrifying truth of why they woke up screaming every night, we too belatedly discerned that our parents were heroes. In several columns I have written in this paper, I have called them “The Holiest Generation.” In a memoir I wrote about my father, I compared him to Atticus.

Recently however, after repeatedly insisting that she would never publish another book, Harper Lee released a sequel to “Mockingbird” titled “Go Set a Watchman.” Given its predecessor’s hallowed status, it instantaneously became its imprint’s biggest seller of all time. Its title derives from Isaiah 21:6: “For God has said unto me, go, set a watchman; let him declare what he sees.”

It also, however, instantaneously precipitated controversy. Our beloved Atticus, based on Lee’s own father, is revealed to be an embittered, racist Ku Klux Klansman. Our hero has a side so ugly, it makes it hard to remember his previous nobility.

How disillusioning. How disheartening. How to explain this to thousands of young Atticuses? Some parents have already decided that they couldn’t. They changed their newborns’ names.

Unfortunately, this dilemma is also familiar to children of Holocaust survivors. Our parents might have been heroes for surviving, but that did not mean that they all consistently behaved heroically.

My childhood community in Washington Heights was all survivors. I witnessed first-hand that my father was not alone in beating my mother and me. Though he was the hardest of workers and the noblest of Jews whose religious observance, unlike most, was more real than apparent, as a parent, and a husband, he obviously left a great deal to be desired.

I have spent my entire life endeavoring, too often unsuccessfully, to emulate his many virtues, while attempting, even harder, to distinguish myself from him as a father and husband. To this day, whenever my children or wife say or do something that displeases me, my inveterate instinct is to stop speaking to them the same way that he gave us the silent treatment for days.

I have only managed never to indulge that impulse because, above all, I never want them to feel about me the way that I felt about him.

I have been set a watchman, declaring to my children what I have seen, and my determination not to follow in his footsteps. I know that I, and they, will be damned if I allow the sins of the father to be visited upon his succeeding generations.

In later years, my mother’s sister, a survivor herself, a heroic nurse in charge of the Jewish infirmary at Auschwitz, often observed that she never expected me to become a good father, or husband. It was less a compliment to me, and more a posthumous insult to my father.

It bothered me greatly, but I couldn’t complain. We both knew that what she said was true.

I started writing my memoir 20 years ago when my father passed. I have published over a dozen excerpts from it in this and other publications.

On the surface, I have had my pragmatic reasons: I have never had the time to aggressively pursue an agent or publisher. I have focused on my responsibilities as a parent, husband, physician and friend.

Might there be a more visceral reason beneath the surface?

The title of “Mockingbird” derives from Atticus’ lesson to his daughter Scout/Harper that it is a sin to kill a mockingbird.

Is that the real reason that Lee never published “Watchman” all these decades?

Is that the reason that I have no desire to read the book?

Isn’t it similarly a sin to kill a hero?

Dr. Isaac Herschkopf, is a practicing psychiatrist and business consultant, is the founding president of the NYU-Bellevue Psychiatric Alumni. His work has appeared here and in literary, news and medical publications.