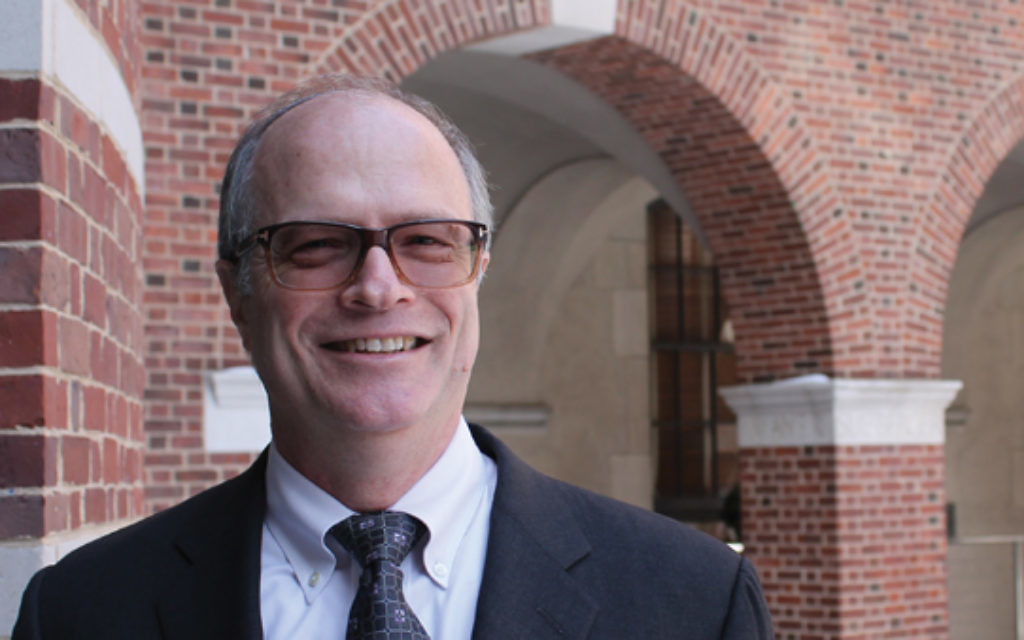 In a period of cutbacks by many Jewish institutions, the Jewish Theological Seminary last week announced plans to expand its Morningside Heights campus — it must sell some assets in order to grow, though.

To finance the project, the Conservative movement’s seminary plans to sell two apartment buildings used for student housing, as well as some of the air rights for other campus buildings.

The project, which will include an expanded library to house JTS’ extensive collection of rare Jewish manuscripts and books, new conference facilities, a new auditorium and a “state-of-the-art” residence hall, is set to be completed in late 2018. JTS issued a request for development proposals last Friday.

The announcement comes two weeks after the United Synagogue of Conservative Judaism announced the sale of its New York office in order to pay down debt, rent new office space and fund ongoing programs.

“This project marks an investment in our future, and in the future of the Conservative movement,” JTS Chancellor Arnold Eisen told The Jewish Week.

In 2010, the seminary underwent broad layoffs and eliminated the position of the cantorial school dean.

According to Eisen, JTS has seized this moment to “reimagine” the campus because of the particular strength of the real estate market.

JTS occupies about one square block in the recently-gentrified neighborhood of Columbia University. He is confident that JTS will at least break even on the project; any leftover money will be added to the schools endowment.

The two five- and six-story dorm buildings, on 120th and 121st streets, are the “hottest areas in New York City” since the economy’s rebound in 2010, according to Robert Shapiro, vice president of sales at Massey Knakal, a prominent New York building sales firm.

“We’ve seen tremendous demand by investors seeking to get into this area,” he said, noting that the “institutional anchor” of Columbia University guarantees a “long-term vested interest in local real estate.”

Though Shapiro wasn’t able to provide an exact estimate of the buildings’ value, rent for a two-bedroom apartment in the area goes for about $3,000 a month.

Though the Conservative movement has experienced declines in both its synagogue affiliation numbers and enrollment at its Schechter day schools in recent decades, it is far from the only denomination experiencing setbacks. The Hebrew Union College-Jewish Institute of Religion, a seminary and graduate school for Judaism’s Reform movement is back on sounder footing after considering closing two of its three U.S. campuses in 2009. Yeshiva University, the flagship institution of Modern Orthodoxy, sold 10 Washington Heights apartment buildings last year to deal with a steep budget deficit.

Student leaders at JTS were informed of the project shortly before the announcement went public on Friday. Adam Zagoria-Moffet, president of the rabbinical school student organization, said students have been expecting to see changes for a while, though no one anticipated the announcement coming right now.

He said that students are excited about the prospect of the new dorm buildings, as the current dorms are “quite run down.”

As a rabbinical student, Zagoria-Moffet said he is particularly hopeful about the new beit midrash, or study hall, which was moved out of the basement and into the library recently. “Sunlight is a huge plus when you’re poring over texts,” he said.

Marc Gary, chief operating officer at JTS, said that the seminary, which enrolls about 400 students including undergraduates, rabbinical and graduate students, would not downsize during or after the transition. Rather, Gary hopes the new facilities will increase enrollment.

“We’re making better use of the space we already have,” said Gary as he took a reporter on a tour of the JTS campus. “We are building vertically,” he said, gesturing at the sky above the courtyard at the campus’ center, a favorite space for students during good weather. “The only way to go is up.”