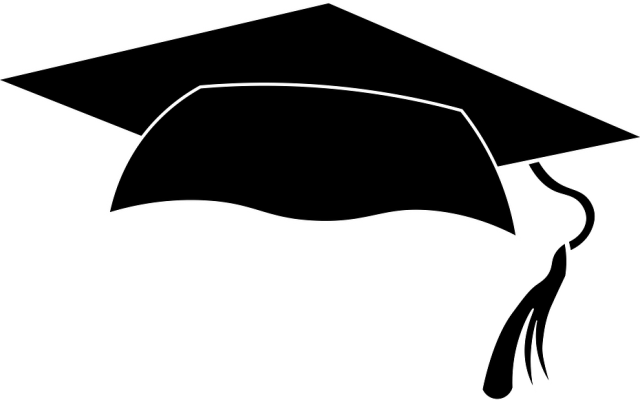 “Find your passion. Live your dream” is the slogan of my high school. And it’s only now, as I’m completing my fourth and final year that I’ve taken the opportunity to reflect on how true that catchphrase has been for me and how many new passions I’ve discovered over the last four years, including Zionism, Gemarah and politics.

I had never heard of the term Zionism, let alone religious Zionism, before high school. At that point, I saw Israel as simply a land with religious and historical significance, but now, I have come to appreciate so many other aspects of the State of Israel. School programming included monthly Israel action events, usually coordinated with organizations such as StandWithUs, which shaped my understanding of Israel in the political realm. Additionally, my school kept us updated on the daily occurrences in Israel through morning announcements. Every Davening class would end with a special Tefillah for the Israeli soldiers. In 10th grade, we had a history of Israel class, where I learned about the individuals who played a role in forming the Israel we have today. High school imbued me with a love of Israel and a proud sense of identity as a religious Zionist.

Before high school, I was under the impression that Gemarah was a man’s territory and women had no place in it. However, in ninth grade, I began learning Masechet Makkot with an incredible teacher, Rabbi Friedman. I found it fascinating to see one Rabbi express an opinion only to have so many other Rabbis come along and vehemently reject it, providing their own explanations instead. I came to appreciate the Gemarah’s tangents and side discussions. The topics covered in the text sometimes seemed arbitrary but are always meaningful. In 11th grade, with the encouragement of Rabbi Friedman, I entered the Bronka Weintraub Bekius program hosted by Yeshiva University, competed in the national Gemarah competition and went on to win in the girls Amud category. It’s truly amazing how something that is now such a big part of my Jewish life only became important to me four years ago, just a month into high school.

My favorite class in high school was 11th grade AP U.S. Government and Politics. Prior to this class, I had zero understanding of politics and no appreciation of government. However, by the end of the year, I was blown away by the relevance of all that we’d learned. This class introduced me to my passion for politics and inspired me to want to run for office someday. On a similar note, lobbying politicians is an incredible opportunity I have had throughout high school. In four years, I’ve lobbied once in Washington D.C. and twice in Albany. Meeting with U.S. senators and state senators, my friends and I have promoted bills and changes in government budgets. It has been an eye-opening experience to see in person how multifaceted the government is, and to observe the divisions between federal and local governments.

They say some people fear public speaking more than death, and until I took a communications course in 11th grade, I definitely counted myself a member of that group. In that class, I learned about the power of communicating, how to become comfortable speaking in front of audiences, and the art of speaking from the heart. I learned the ins and outs of eye contact, poise, rehearsal, pacing, tone and intonation and worked with the school to find platforms for our class to speak publicly. I wouldn’t say that I’ve entirely overcome my fear of public speaking, but since that class, I’ve been able to speak in front of large groups of people several times. Just this year, I spoke at the New York Youth Summit for a room of 275 people.

If I had to give any advice to those entering high school, I would say that the next four years is what you make of it.

Books have always been a big part of my life. I tended to only read books in the mystery genre prior to high school. However, over the past four years I have been introduced to a broader range of literature. “To Kill a Mockingbird,” “Lord of the Flies,” “Romeo and Juliet,” “The Great Gatsby,” “The Scarlet Letter,” “The Crucible,” “Things Fall Apart” and “Out of the Depths” are some of the many books I’ve read and loved these past four years. As amazing as SparkNotes is, I have learned throughout high school that actually reading the book is exponentially more compelling.

Overall, high school was an amazing time in my life that I will never forget. The friends I made, the teachers I had, the opportunities I was granted and the lessons I learned all shaped me into the person I am today. I am so grateful for my positive experience. If I had to give any advice to those entering high school, I would say that the next four years is what you make of it. Be open to new things, try hard, don’t procrastinate a lot, find your people, get some sleep and really just make the most of your time because it flies.