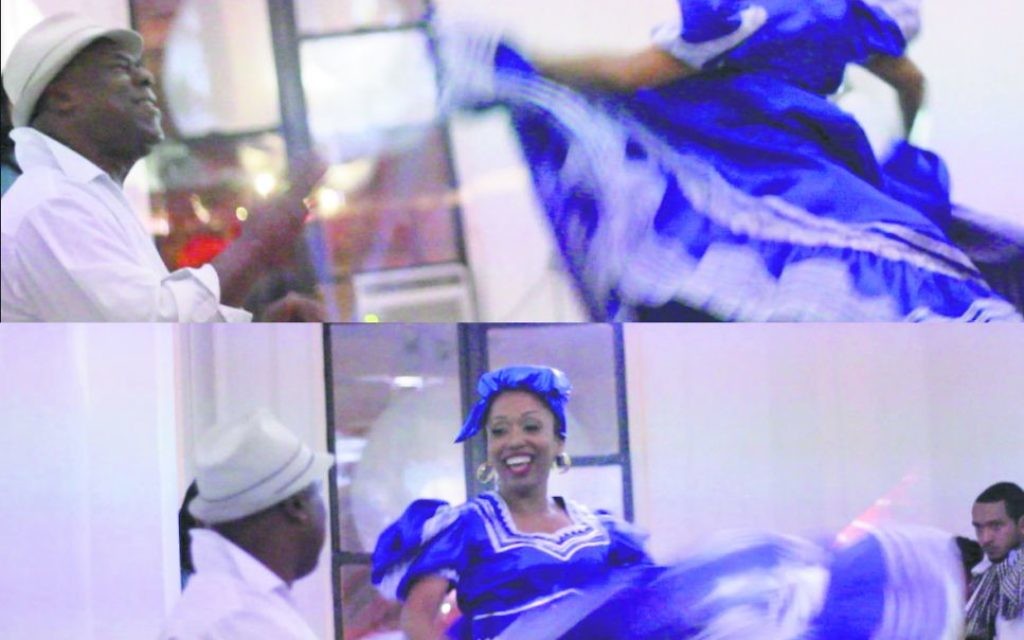 Last Wednesday night, when much of the Jewish community was still bolting bagels and lox to break the Yom Kippur fast, about 50 Jews were taking in the art and music of Umbanda, an eclectic religion unique to Brazil, at a downtown gallery.

“We tried to provide a creative post-Yom Kippur experience,” said Alex Minkin, 39, a creator of Ticun Brasil, the group that hosted the party. He works by day as a consultant.

The event began at 9 p.m., Minkin added, when many had finished their post-fast meal. Ticun Brasil’s primary mission is helping Jewish travelers to Brazil volunteer there, either with organizations that support the Jewish community, or with those that attract local Jewish volunteers but have broader goals, such as fighting poverty.

“It’s connecting Jewish travelers to local Jews,” said Minkin. “The biggest problem in Brazil is not anti-Semitism, but assimilation. So our way to fight it is to bring [everybody] together to do something as Jews.”

Originally from Russia, Minkin has many Brazilian friends, including a number of Jews. To combine his passions for Yiddishkeit and Brazilian culture, he started Ticun Brasil in 2009 with a grant from the Council of Jewish Emigre Community Organization’s BluePrint Fellowship, which funds project in areas such as arts and culture or social justice.

Today, Ticun Brasil has a significant Russian presence but also members from the United States, Israel and the United Kingdom.

The group chose to host an event exploring Umbanda both to reveal a little-known aspect of Brazilian culture and to highlight the Jewish Brazilian community’s position as a tiny minority there. Umbanda itself is an inspiring example of coexistence, Minkin said, because it combines so many faiths: African cults, Catholic elements, Indian traditions, Hinduism, Buddhism and Kabbalah.

Ticun Brasil’s evening at the FB Gallery of Brazilian Art featured multimedia presentations of Umbanda rituals projected onto huge balloons in addition to art exhibits and a drum performance.

“We wanted to present Brazil beyond cliché, beyond [soccer], beyond carnival,” Minkin said.