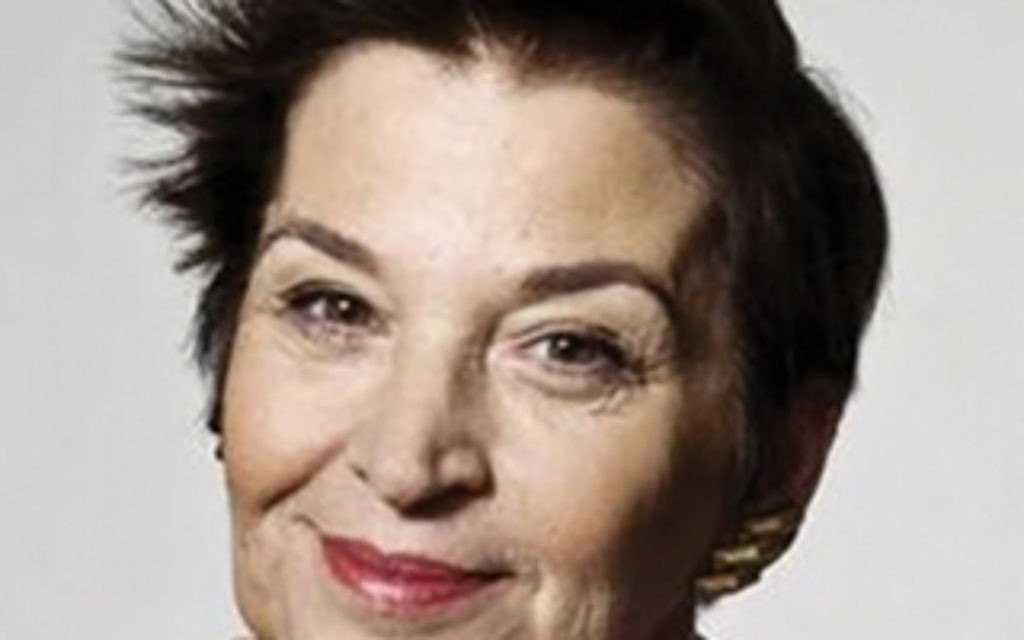 I grew up in the small but undaunted Orthodox community of Jackson Heights, back in the 1950s and ’60s. I turned my back on the humble turf, as much for its relentless exhortation of piety as its failure to thrive.

All that Wiseman documents about Jackson Heights as a refuge for immigrants had a prototype in the post-war era among its resident Jews. It welcomed start-up couples from the crowded Bronx and Lower East Side, then Holocaust survivors and later, in the ’80s, gave sanctuary to Soviet Jews.

Yet, we Jackson Heights kids felt sidelined, as if a piece of the borough had broken off, lying forlorn and fallow. “We were like remnants,” my childhood friend, the filmmaker Toby Perl Freilich, says, as we settle in to watch Wiseman’s latest work. Toby recalls, “The downward slide set in when we were overlooked as a site for a new day school.”

Our unspoiled lives embodied the group loyalty, traditional values and no nonsense work ethic typical of immigrant groups. Wiseman’s film leaves viewers with a sense of the linguistic and cultural barriers today’s residents face. While our lives did not glorify outsized ambition, the combination of Orthodox Jewish discipline and its then-unquestioned integration of secular knowledge opened many doors.

A case study of our community would link a no-frills, religious upbringing to a healthy yield of high-achieving, socially conscious adults. Rabbi David Silber, Ari Goldman, Freilich, Ann Kirschner all lived in the hood.

Our tight-knit group met every Shabbos to pray, study and thoughtfully argue. When we shared Shabbos meals, the women cooked and waited on the men; the spirited co-ed singing of zemirot could go on for hours.

We school kids had to take a combination of buses and subways to attend yeshivas, stretching our already long school days into a couple of added commuter hours. We were not encouraged to complain. It never occurred to us that we didn’t have enough. When my girlfriends and I wrote and performed plays, the admission price went to charity. Snobbery and social hierarchy did not take root here. On the other hand, my concern for aesthetics marked me as out of step. Even at an early age, there was no place in these parts for narcissism.

American-born Jews mingled seamlessly with survivors. Rabbi Silber, founder of the Drisha Institute, credits the enduring faith of the Jackson Heights survivors as an inspiration for his life’s path. He remembers his mother’s gentle insistence that he avoid the commercial Northern Boulevard when walking to Young Israel on Shabbos morning. He later realized that she did not want him to glimpse one of the survivors, obliged to work in his store that day.

Toby often told me how much it meant to her survivor mother to be included in the close friendships of American-born women, particularly the life-long one between Rabbi Silber’s mother, Martha, and my own mother, Mildred. The two women, who never heard of leaning in or having it all, nonetheless supported one another daily in their multiple roles as wives, mothers, New York City schoolteachers and committed Jews.

I fully credit the soulful solidity of Jackson Heights with my own eventual reconciliation with religious Jewish life. Just recently, at B’nai Jeshurun services, I remarked about some young men who seemed to be religious Zionists of army age. They tapped out rhythms and even some counter rhythms with talented fingers on siddurim, along with the percussionist. As the music quieted, Rabbi Silber drew near. He asked me to say hello to a man I did not recognize: his younger brother, whom I had not seen for some 45 years, was visiting from Israel. It turned out that the enthusiastic young men behind me were his brother’s sons.

I think of the close friendship of Rabbi Silber’s mom and my own. The percussionist lending the beat to the BJ brand of Friday night fervor was my own son. Raised by a still-rebellious Jackson Heights self-exile mom, he had little religious affiliation. But it was as if his Jackson Heights grandmother still had a hand in the course of events. It was my mom’s grandson providing the liturgical heartbeat for the visiting grandsons of her life-long best friend. Martha and Mildred were looking down from Jackson Heights heaven, joining in the celestial dance.

Susan Reimer-Torn is author of the memoir “Maybe Not Such a Good Girl: Reflections on Rupture and Return” (Blue Thread Communication).