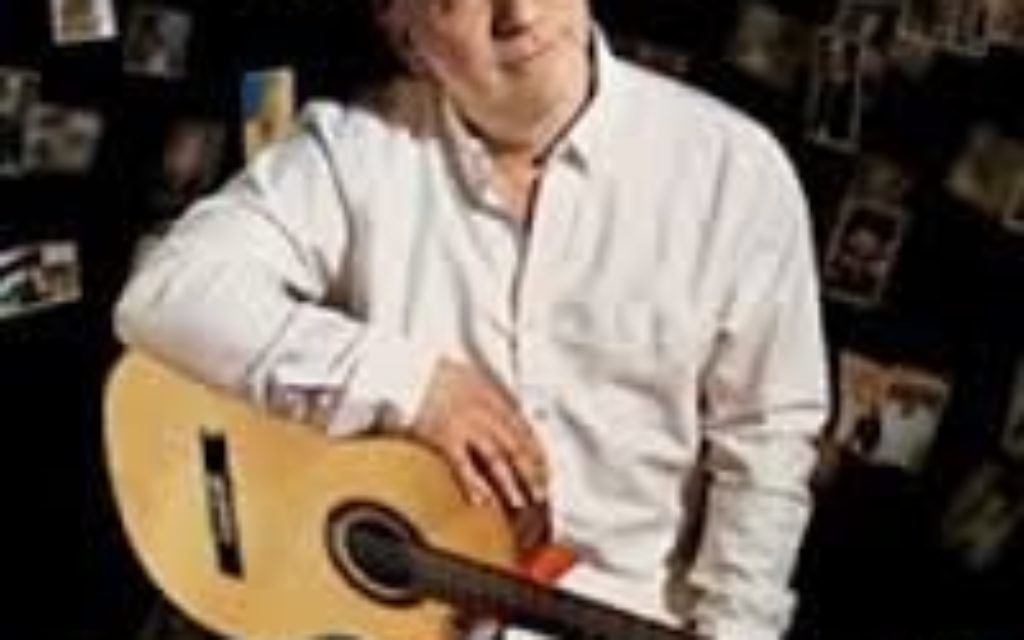 Songwriter Daniel Cainer has made a cabaret career of exploring his British Jewish roots, with an original blend of humor, musical virtuosity, inspired rhyming and juxtapositions, and serious ideas. By extension, viewers of his new show “21st Century Jew,” now off-Broadway at the Soho Playhouse, will be stirred to think anew about their own identity.

Whether Cainer is telling stories in song about a trip when he was six to Kensington Oval to watch cricket with his grandfather in the rain, or, a few years later, getting beaten up on his way to shul by some neighborhood thugs, or about his marriages, or, more seriously, about the friend who arrived in London on the kindertransport from Germany, he expresses his family’s history and a tangled set of yearnings, passions and questions. Playing the keyboard, he shifts easily between musical styles and moods.

Audience members laugh out loud a lot, in this follow up to his show “Jewish Chronicles” (also known as “Gefilte Fish and Chips”), which he has performed around the world.