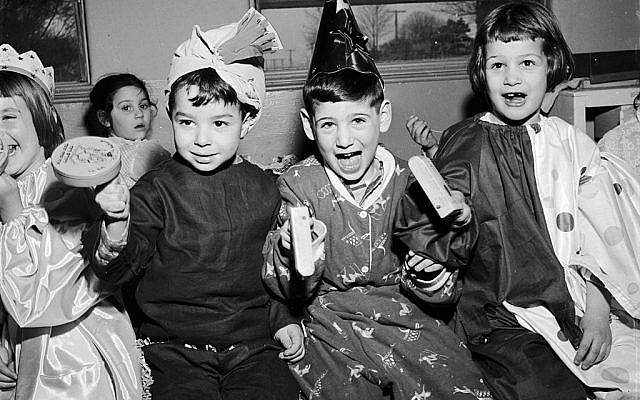 Purim is a holiday of masks. A mask doesn’t fully change you, but it obscures identity, distorting who you are. A mask permits you to assume a slightly different way of being in the world. The boy who dresses as Mordechai can act old and wise, but everyone recognizes him as a boy playing a role; the girl who dresses as Esther can play at being bold, heroic and a queen, but everyone knows she is still a little girl.

There are many reasons why Purim is associated with masks, but surely a deep meaning is that it is a diaspora holiday. Purim takes place in ancient Shoushan, Persia. The plot revolves around Haman, who hates the Jews.  The reason given is that Mordechai, a Jew, will not bow down to him, but the story implies that Haman’s rage is what we have come to know as classic anti-Semitism — a hatred in search of a rationale.

In our day we appreciate why Purim is a holiday of masks. In the diaspora, Jews were forced to wear masks all of the time. In Muslim lands we were dhimmi, second class citizens subject to a vast range of indignities. But there was no protest against the status for Jews were powerless to change it. We wore the mask of acceptance and accommodation. In Christian Europe, Jews were regularly exiled, persecuted, belittled targeted for conversion and sometimes killed. But in country after country they donned the mask of the willing subject, because rebellion against their situation only made it worse. The few who did not wear a mask, the Mordechais who did not bow down, paid a terrible price. 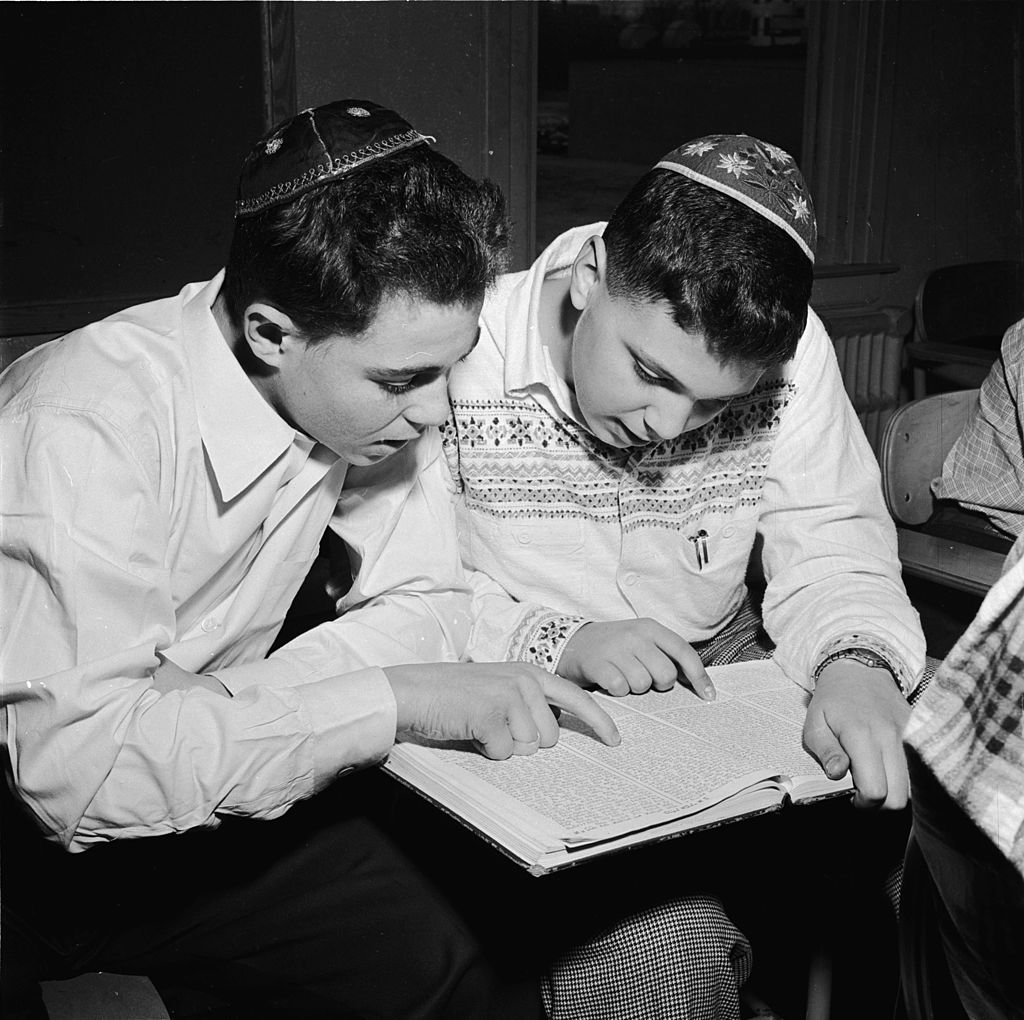 Circa 1950: Jewish students celebrating the spring festival of Purim by reading the Megillah in shul. Getty Images

Even in the United States, for a long time Jews were afraid. During World War II many Jewish leaders were reluctant to challenge the government’s neglect of the massacres in Europe for fear of stoking anti-Semitism here at home.

With the founding of the state of Israel, Jews finally took their masks off. This is who we are, we declared to the world, a free people who can practice our own tradition. After the catastrophe of the Shoah American Jews realized the cost of hiding. Part of the rise of anti-Semitism is the resentment of those who are angry at unmasked Jews. Many prefer the way things were in the age of the original Purim, the time of the frightened diaspora, to the Jewish situation today. Yes, they hated Jews who were scared as well, but at least there was a measure of control. No more. As Purim ends across the world in our day, we can take our costumes off — because the Jewish people need never wear masks again.