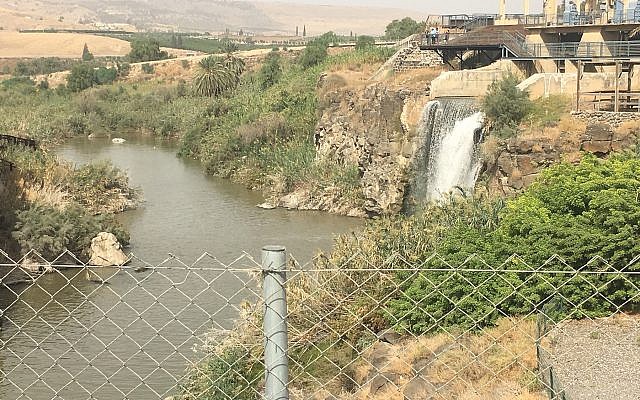 A photo of some of the land Israeli farmers have been able to cultivate under the agreement with Jordan. Photos by Nathan Jeffay/JW

Naharayim, Israel — A quiet vantage point just south of the Sea of Galilee is proof that — even in the Middle East — some outside-the-box thinking can make the impossible possible. But it also shows how quickly diplomatic tensions can undo progress.

Jordan surprised Israel this week by deciding to end an arrangement that has come to symbolize the stability of the peace between the two countries. When they signed a peace deal 24 years ago, they came up with a unique arrangement to allow Israeli farmers to carry on cultivating two areas that were passing from Israeli to Jordanian control.

Amman was expected to renew the arrangement next year, but has suddenly announced it won’t. King Abdullah described this week’s decision as “emanating from our keenness to take whatever is necessary for Jordan and Jordanians.”

The decision is widely seen as an expression of frustration towards Israel over diplomatic tensions and is being interpreted as Jordan venting against the White House, after officials there discussed the possibility of a Palestinian-Jordanian confederation without consulting Amman.

It is also a response to domestic pressures on Abdullah. “This is an attempt by the king to appease the opposition that he is confronting on many issues,” said Oded Eran, the former Israeli ambassador to Jordan. 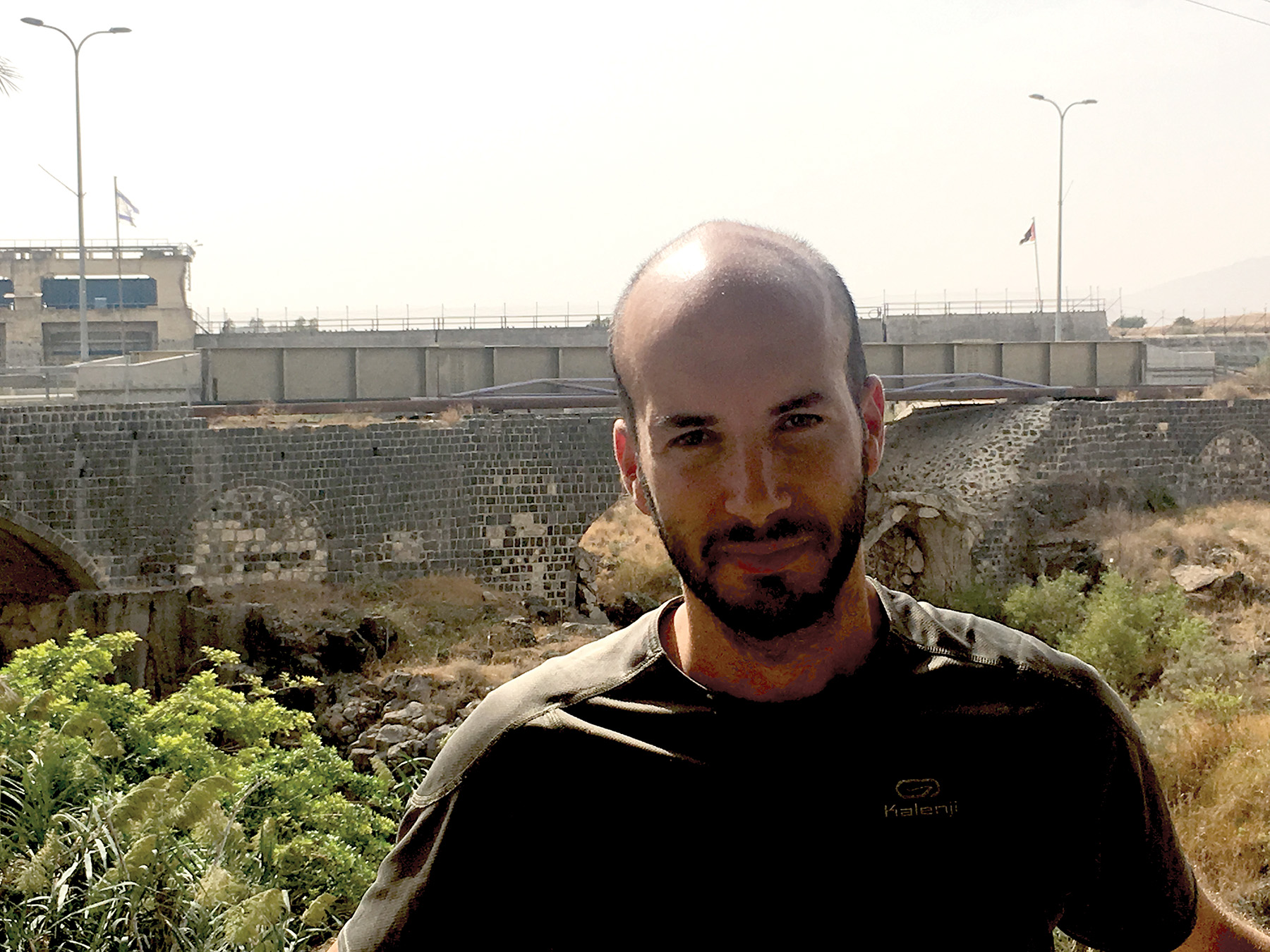 All of this political and diplomatic drama means that in one year’s time,  the area stretching out in front of me, Naharayim, will be closed to the farmers from Kibbutz Ashdot Yaacov Ichud who tend 200 acres there. The same goes for Israeli farmers near Eilat, where a similar arrangement with Jordan is being ended.

If this happens, an arrangement that epitomized the spirit of creativity and compromise will be consigned to history. The situation in these areas defies international norms as the architects of the treaty, King Hussein and Yitzhak Rabin, agreed to put them under Jordanian sovereignty but allow Israelis to have private land ownership there.

“I think this model is a very special model that doesn’t exist anywhere in the world,” Eli Arazi, who manages his kibbutz’s land at Naharayim, told me on Tuesday. “Everywhere else, if this is the border, here’s one state and here’s the other. Here, it’s not like that — all of this is under Jordanian sovereignty but we are the landowners with full rights.”

He pointed to his kibbutz’s land, where a Jordanian flag was fluttering. “For example, you see that  [Jordanian] tower — to build that they had to request our permission.”

Arazi is desperately hoping that the decision will be averted, and is planning to sow as normal. “Now the land is ready for sowing — we’re now in October and in November it’ll be sown,” he said.

If the Jordanians go along with their plan to end the arrangement, his kibbutz, which farmed the land since the 1950s, will lose out. Arazi said, “We have agricultural lands and we’re losing them; plus there is lots of tourism that we don’t want to say goodbye to.”

For about $10, Israelis and foreign visitors can go on a tour in the “Island of Peace,” as the area has been dubbed. Site manager Shai Hadar, who does everything from unlocking the gate to Jordan to selling sodas, is upset by the news that the arrangement looks set to end. “It’s the only place here that you can actually feel the Israel-Jordanian peace,” he said.

There is lots to see inside the Island of Peace, though contrary to what the name connotes, it’s not a place where Israeli and Jordanian civilians meet and mix. Israelis are by far the most frequent visitors, and when Jordanians do go, it is in separate time slots.

You see two rivers — the Jordan and the Yarmouk. There is lots of wildlife, and the site sits on the migratory route for birds, making it popular with birdwatchers. For Israelis, it is exciting entering Jordan without the need for passport control.

The area also has historical appeal. In the 1930s an idealistic Russian Zionist established a large hydro-electric power plant there, which provided much of the electricity for British Mandate Palestine. It was run by Jews and Arabs working together, who also lived together in Tel Or, the only locale established by Jews east of the Jordan.

Some optimists think that tapping into this legacy of coexistence at Naharayim, and the potential of tourism, may be the best hope for changing Abdullah’s mind and allowing Israelis to continue owning and entering the Jordanian land in question.

EcoPeace Middle East, which brings together Jordanian, Palestinian, and Israeli environmentalists, has been working for almost a decade on a plan to establish a “peace park” at Naharayim. It would be open to Israelis, Jordanians and others, and include a birdwatching area, accommodation and other tourist facilities. The abandoned power station would be transformed into a visitors center.

Abdullah’s decision looks like the end of the road for this proposal. But Nadav Tal, a senior official with EcoPeace, believes that if the Jordanian leadership is persuaded to seriously look at the opportunity that the Jordan River Peace Park offers, it could force a rethink.

“We could actually see a cross-border park with Israelis and Jordanians visiting together and hundreds of thousands of tourists coming,” he said during a site visit on Tuesday, enthusiastically discussing changes and renovations that could be made — and the potential economic benefits to both countries.

“This part of Israel is hungry for employment opportunities and the same for Jordan; the park could generate jobs,” he said.

Gidon Bromberg, who heads EcoPeace’s Israel office, thinks Abdullah is only prepared to cancel the arrangement because it hasn’t brought returns to Jordan, and wants to see him convinced to make a U-turn swayed by the park proposal. “We can see this decision as a grave disappointment,” he said, “but we can also look at it as an opportunity.”