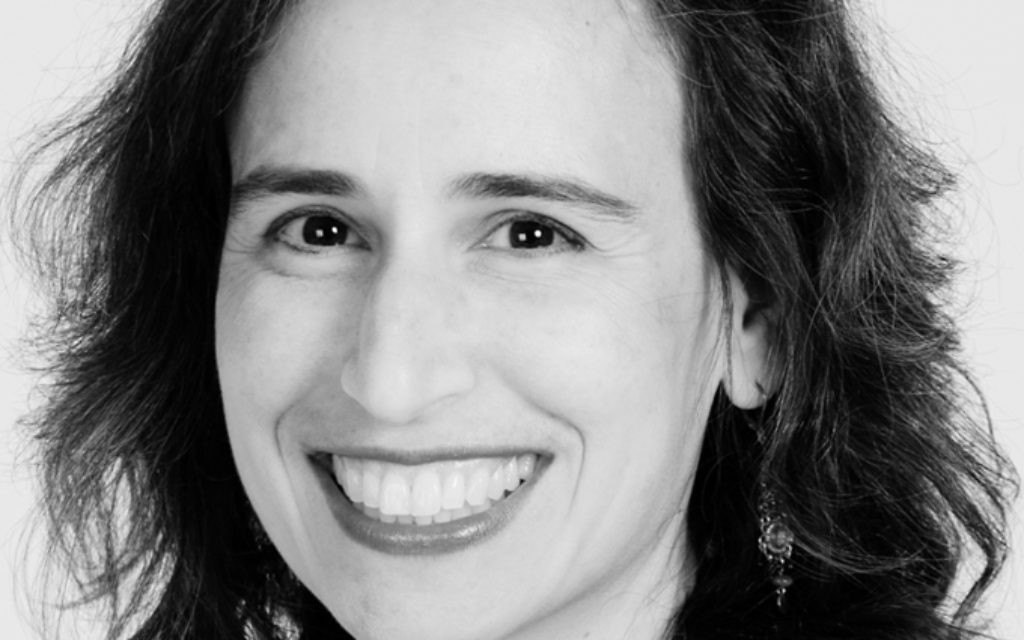 I distinctly remember the pleasures of being 23, of jogging through the parks of Tokyo, where I then lived, the frogs croaking and cicadas humming in the evening’s darkness, my body and soul invigorated by the endless possibilities that lay around the next bend, wherever that might be.

My memories of 43 remain in sharper focus — of how I spent so much of this past year racing down the dirt paths of Central Park, trying to escape from the nightmare of six relatives in medical treatment; trying not only to bolt from that bad dream, but also to take respite from all the small headaches of a middle-aged mom, from negotiating the frenetic aisles at Fairway Market to professional deadlines to the social dynamics of second and fifth grade.

The runs rejuvenate me, but they’re not enough. I feel that I, and other mid-lifers, could also benefit from a boost of creative Jewish energy, specifically geared to our schedules and mindset. But the largest-scale, most innovative, Jewish initiatives ignore us, instead concentrating on a much younger generation.

But for those of us hurtling through mid-life?

“My sense is that this is not a target population,” says Leora Isaacs, a longtime Jewish education consultant. Plus, “Moms are always the last in line.”

Imagine my delight then, when a friend told me of an organization focusing its energies on my neglected people. The organization, known as The Jewish Women’s Renaissance Project (JWRP), dubs itself as a Birthright for women. Participants pay the plane fare to the Holy Land, but the organization and its local partners cover all other expenses during this nine-day trip.

Participants say, “For the first time, I wasn’t somebody’s wife, mother, employee or employer. If you give and give and give, the well can run dry,” says Lori Palatnik, JWRP’s founding director. Launched in 2008, it already has 62 partner organizations around the globe, and by the end of 2013, it will have sent almost 4,000 women to Israel. “I’ve never been involved in a project that has taken off like a rocket,” as this one has, says Palatnik.

The requirements? Applicant should: 1) have children under the age of 18 living at home; 2) be in good mental and physical health; and 3) not be fully observant of Shabbat, since the project focuses on women with less knowledge about and commitment to Jewish life.

Of course, some middle-aged women manage to incorporate intense, new Jewish experiences into the dizzying busy-ness of their days, even without programing that strictly caters to them. My friend Andrea Fisher, a lawyer with three children, set aside three-and-a-half hours each week to study Hebrew and participate in an adult b’nai mitzvah class at Congregation Rodeph Sholom in 2010. The experience helped her feel like she “really belonged.”

Another friend, the Brooklyn-based writer Debra Nussbaum Cohen, who is also the mother of three children, took a hiatus from the working world in 2009, and spent the year as a Drisha Arts Fellow. She studied biblical Hebrew in a class of mostly much younger women. She recalls, “It was the hardest thing I have ever done mentally, but also it was so enriching and gratifying.” Debra agrees that few organizations focus on our cohort, but also thinks we need to seek out opportunities on our own. She says, “I find it a little perplexing. Why don’t people feel like they can go out and take advatnage of what is available to us?”