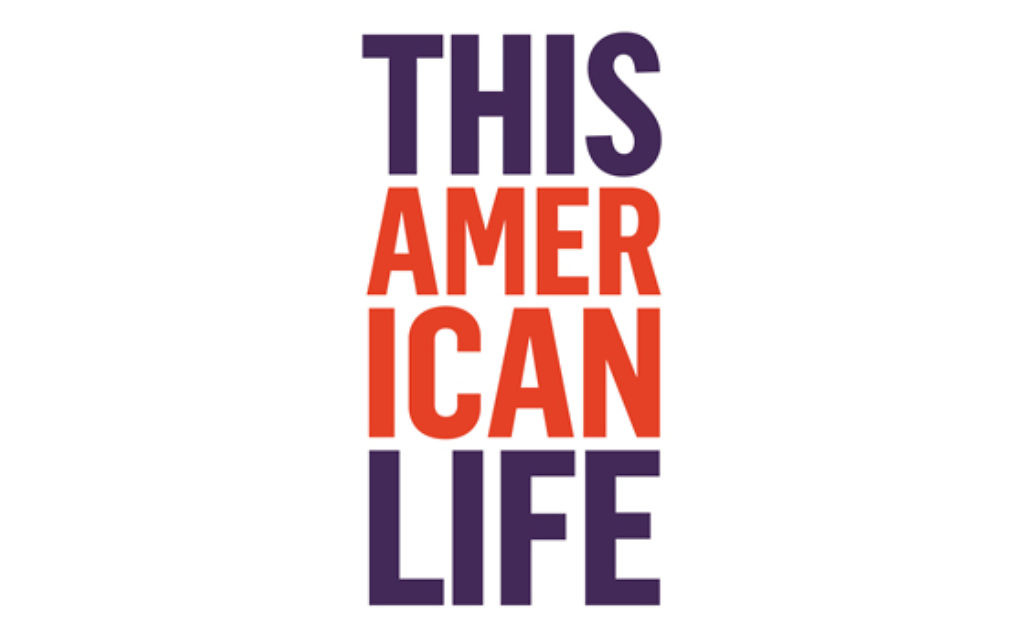 This American Life, the popular radio show known for its quirky, in-depth programs, will air an hour-long program on the conflict-ridden East Ramapo Central Schools District this weekend.

The controversy has been going on for more than a decade, when chasidic Jews living in Rockland County began running for — and winning — seats on the public school board, despite sending their own children to private yeshivas. Today, seven of the nine-members on the school board are charedi, overseeing a largely immigrant, black and Latino district.

Locals accuse the board of gutting the district of property, personnel and programs in order to keep taxes low. The board counters that reductions are due to cuts in state funding and that any board — chasidic or not — would be doing the same.

Although the controversy has received media coverage — including in-depth pieces by New York Magazine and Tablet, and repeated coverage by such publications as The New York Times, The Journal News, and, of course, The Jewish Week — some activists hope that a piece by This American Life, with its 2 million listeners from 500 NPR stations will finally lead to the level of state intervention they’ve been asking for.

“For six years we’ve been contacting state officials,” said activist Steve White, “but they don’t want to touch a hot button issue like this. … But when folks from Manhattan to Buffalo to Los Angeles know that the state of New York is not doing anything about it, maybe things will change.”