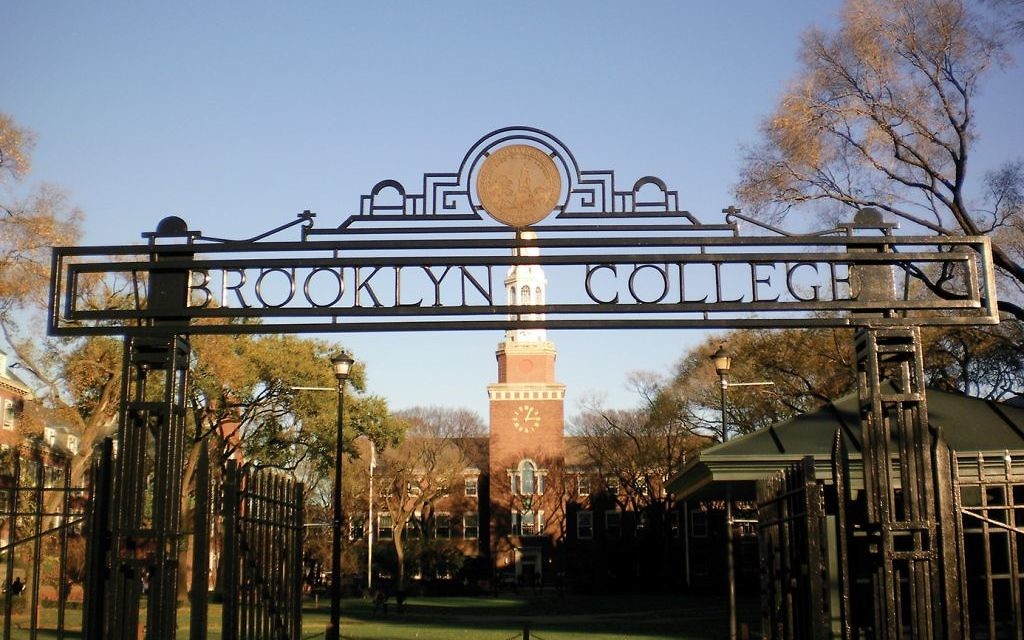 It was, to say the least, an uphill climb for Murray Koppelman.

Born in Borough Park in 1931 to immigrant parents who lived on welfare for seven years during the Great Depression, Koppelman said he graduated high school with “lousy grades” and then spent the next year-and-a-half working on a kibbutz. No sooner did he return home in 1953 than he was drafted for a two-year stint in the Army.

After that, he worked as a truck driver for six months delivering candy to supermarkets.

It was at that point that Koppelman decided to change his life — he quit his job and enrolled as an accounting major in Brooklyn College, which is part of the City University and was free at the time.

“When I told my mother, she thought it was too good for me – an accountant was out of sight for her,” he recalled. “She had very low aspirations for me. She had been living on the edge of poverty her whole life. She used to wash clothes for the grocery man when we ran out of food.”

“I would have been nothing without an education,” he said, adding that he then became a certified public accountant and later had a successful career on Wall Street.

“They gave me a chance in life,” he said of Brooklyn College.

Koppelman said he has never forgotten what the school did for him and that he later became a major donor to the school. For six years, for instance, he donated $25,000 annually to the professor who did the most to benefit society. More recently, he bought land next to the college that will be the future home of the business school.

In fact, he contributed and raised more than $15 million, a fact the college recognized last month by naming its business school the Murray Koppelman School of Business.

“Murray Koppelman has remained a longtime friend and active supporter of the college, said Brooklyn College President Karen L. Gould. “He is keenly aware of the importance of our mission to provide academic rigor while ensuring access for deserving students. His generous contribution will enable us to attract outstanding faculty and prepare our students to excel in the global market place.”

In addition, the college said the money would be used to support faculty research, workshops by visiting scholars and financial industry professionals, and provide state-of-the art resources for students.

“I really care about all of the students who want to get a degree in business and are struggling in life, like I did,” Koppelman said. “And everyone who succeeds here as a result of what I did will give me great pleasure.”

In prepared remarks delivered at the ceremony officially naming the school in his honor, Koppelman spoke about his struggle to succeed.

Koppelman attributed his success in life to hard work.

“When I was speaking with the chancellor about this gift, I told him if you want to name the college after someone who was a brilliant student, you got the wrong guy. But if you want to name it after the hardest working student to attend this college, then I think you have found your man.”

Koppelman went on to say that even though tuition at the college is “fairly low” today, a foundation has been created to “make sure that anyone, everyone who wants to get a college education – however, unlikely, improbable or impossible – has that chance … [and] a shot at their dreams.”

Once the accreditation process is complete, the Murray Koppelman School will be the only accredited school of business in Brooklyn.

“I give to dozens of charities,” Koppelman said. “It’s in my blood.”