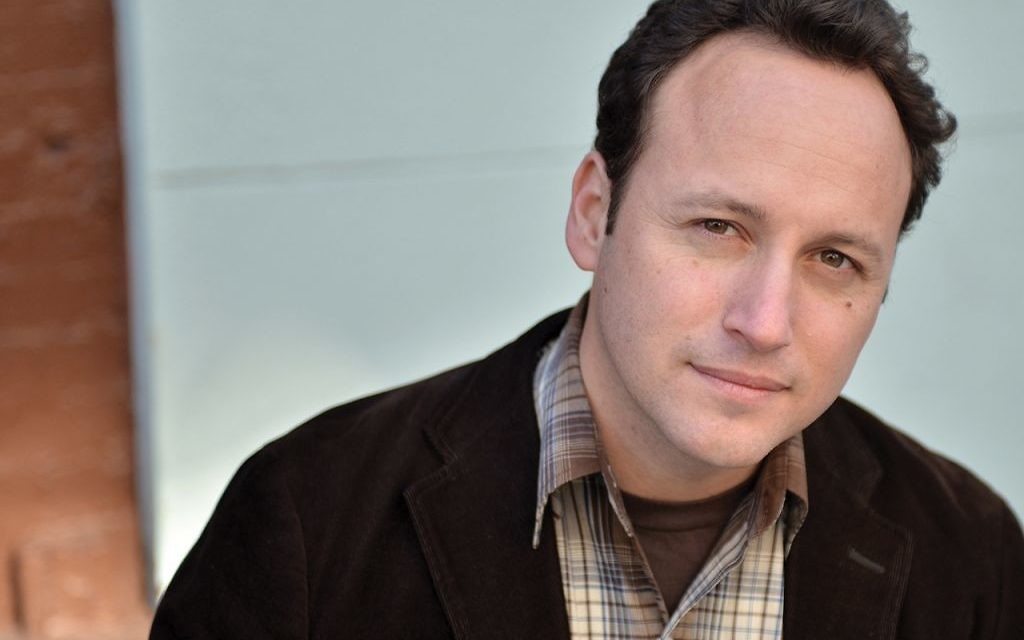 "The Forbidden Conversation” — the one about Israel’s occupation, that is — is actually getting an airing. On stage, anyway. And audience members who come to see Israeli-born actor/activist Gili Getz’s new one-man show can, in a twist, add their own two shekels to a work that is billed as a “one-act play and conversation.”

“In Washington, in the Jewish community, in our own families — [the occupation] is hard to talk about, and since opinions are just becoming more polarized, it’s only getting harder,” Getz told The Jewish Week in a recent phone interview. “But if we don’t find a structure, a space, in which we can talk about this freely, we will stop talking about Israel altogether.”

Getz’s show arrives at a particularly ripe moment. Vermont Sen. Bernie Sanders — with his comments about Israel’s “disproportionate” response during the last Gaza war and his sympathy for the Palestinian cause — has opened up a new dialogue about Israel in the political sphere and in the Jewish community. And “The Forbidden Conversation” follows close on the heels of Aaron Davidman’s one-man show “Wrestling Jerusalem,” in which the writer/performer grapples with the complexities of the Israeli-Palestinian conflict.

Getz’s show (Tuesday, May 3, 7 p.m., Center for Jewish History) addresses the danger of disengagement through self-imposed censorship. Presented by the American Jewish Historical Society, a half-hour monologue followed by an hour of open discussion with the audience (led by the 14 Street Y’s Rabbi Shira Koch Epstein and Hebrew Union College demographer Steven M. Cohen, along with Dorit Price-Levine, program manager at the civility project Resetting the Table), the show draws upon Getz’s personal and family history to present an uncommonly nuanced spectrum of approaches to the conflict. And it exposes the very raw fault lines between them.

The idea for the show, which was originally developed for the 14th Street Y’s “LABA” fellowship, sprang from an argument Getz had with his father. An avid Zionist, the senior Getz had immigrated to Israel from the former Soviet Union and became a member of Israel’s Labor Party, an enthusiastic peace activist and “the man who shaped my views,” Getz said. Debating Israeli politics at the dinner table had always been a favorite father-son pastime, but during his 2014 visit to Israel, as the Gaza war was raging, their conversation about where Israel was headed seemed to fizzle and die mid-sentence.

Though at the time he couldn’t put his finger on what went wrong, Getz said, “After that conversation ended, I realized that that was it — we can’t have this talk anymore. … This topic was now ‘forbidden’.”

A few months after he returned to New York, Getz tried to better his understanding of “the lines, boundaries and restrictions of what one can or can’t say about Israel” by attending an Open Hillel conference in Harvard. Open Hillel members “were rebelling against the Hillel guidelines about who was allowed to say what in ‘a Jewish space,’ by engaging in a discussion that had no rules or limitations at all,” Getz recalled.

Listening to Jewish students who had no qualms about negating the legitimacy of Zionism and Israel’s right to exist altogether, “I suddenly understood what my dad felt,” said Getz. “By questioning the future of Zionism if the occupation continues, even though I didn’t mean to do it, I was questioning his life’s journey.”

Getz, who hopes to take the show to East Coast campuses in the coming months, wove his experiences into a show meant to encourage audience members to discuss their own difficulties in talking about Israel. Referring to audience discussions at past performances, he says, “People from the left and from the right brought up different fears and different difficulties [in regards to talking about Israel], but everyone felt safe to share them.”

Talk about breaking the fourth wall.