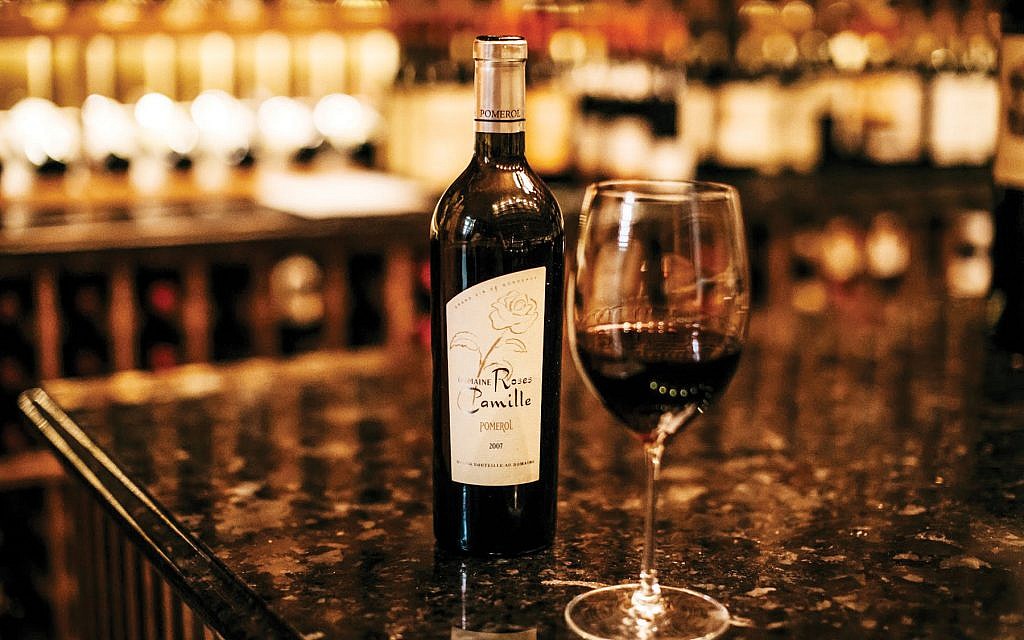 These wines distributed by Royal and LiquidKosher.com. considered high-end, with some prices reaching $100 or more.

It’s a little bit like finding love — that high-end, luxury wine needs an X-factor, a certain chemistry, that ineffable “something special.”

In other words, it’s not only about price.

As the kosher wine industry (and the kosher palate) matures, there are now a wide variety of luxury options. Dozens of kosher wines available today — from America, Israel, France and Italy — sell briskly at over $45 a bottle. Indeed, there are a couple  dozen kosher wines that sell, and routinely sell out, at over $100 a bottle.

These wines are pitched to consumers who are seemingly eager to shell out serious money for perceived quality and rarity in wine, and we’re at a point where a distinct, high-end kosher wine segment of the market seems to be here to stay. But what makes a wine high-end?

According to Gabriel Geller, director of public relations and wine education for the Royal Wine Corp., the market’s largest producer, importer and distributor of kosher wines, high-end wines are most easily distinguished by price, but price alone is not enough of a determinant. “There also has to be,” he said, “a sense of premium value and something special or unique about the wine to justify and sustain the price.” 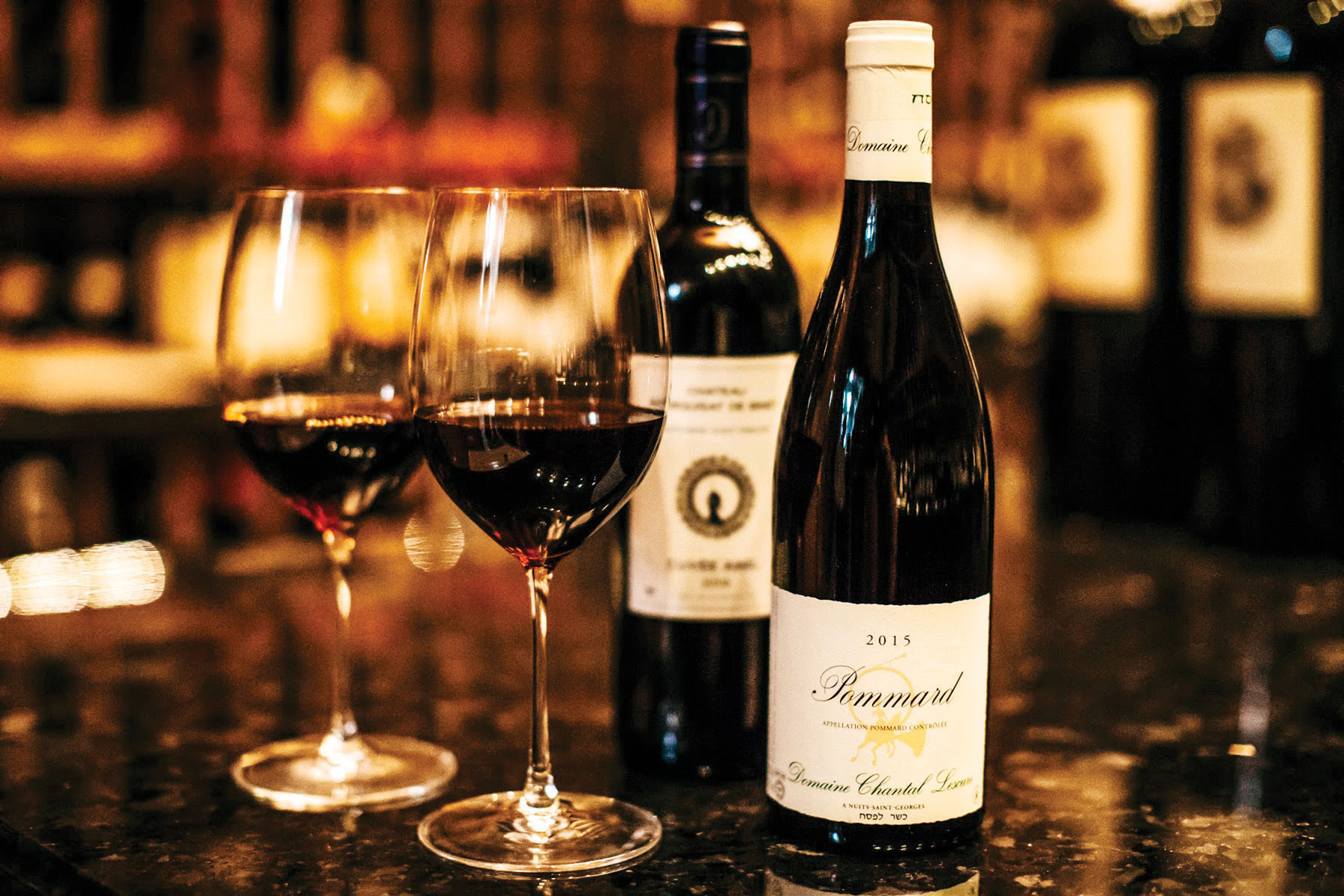 These wines distributed by Royal and LiquidKosher.com, considered high-end, with some prices reaching $100 or more.

The exact price level at which wine is high-end is a bit of a moving target, said Geller, but, roughly, wine enters the luxury end at around $50-$60. According to Dovid Perelman, CEO of the JCommerce Group, which owns both jwines.com and kosherwine.com online retailers, “just a few years ago it used to be anything over $30, but now it’s roughly $45 and over that hits the high-end category.” Dovid Riven, executive vice president and wine buyer for the JCommerce Group, says that “the $40-$70 is premium territory, and anything over $70 is already super premium.”

The inexact nature of the price-point has to do with consumer preferences. As Perelman noted, “Everyone’s tastes in the kosher wine market have shifted up, and consumers are increasingly buying more expensive wines; they are simply spending more money.”

“In the kosher wine world,” said Andrew Breskin, founder and proprietor of LiquidKosher.com, a premium kosher wine importer and retailer, “if you want to get a wine that is well made and complex you are already spending $45. Is that called ‘premium’? Maybe … or maybe $60 is premium — a lot depends on consumer expectations and comfort. But if you’re spending $100, under any circumstance you should get something that’s going to blow you away.”

Why such high prices? The price of any wine, low-end or high-end, explained Perelman, is largely a matter of basic economics and routine forces of supply and demand. One of the reasons high-end wines are expensive is that because they are expensive to produce. “Such wines typically require a tremendous amount of work — in the vineyard throughout the year, during the harvest itself and then also in the winery throughout the production period — all the way from sorting grapes during the harvest down to the final bottling of the wine. There is just a significant attention to detail at every level that costs time and money to make the best possible wine from the land or fruit available.” 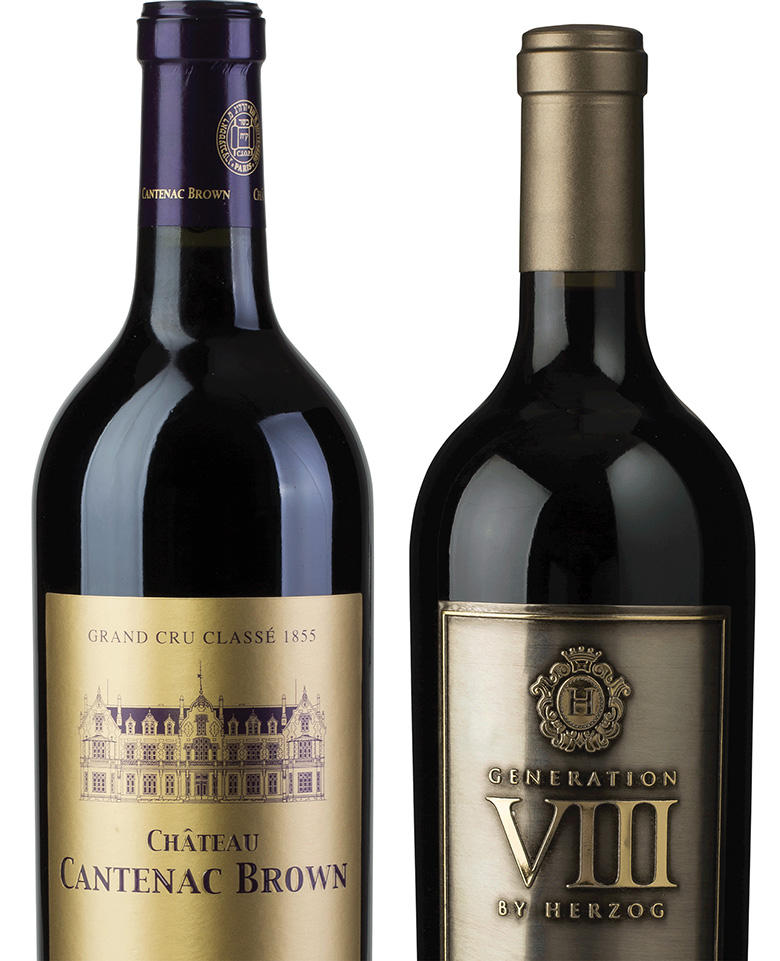 These wines distributed by Royal and LiquidKosher.com, they are considered high-end, with some prices reaching $100 or more.

On top of this, Perelman added, “the region itself is a factor because some areas cost more than others to work with, or … sometimes prices are simply driven by regional premiumization factors — Napa [Valley, Calif.], for example, is so hot right now that costs are soaring across the supply chain. Every incremental change on the production side is magnified three to four times the amount by the time it reaches the consumer, and so that drives up the final price-point; because at every layer of the supply chain the folks involved have to pass along their costs to make their profit.”

“There are some wines,” said Geller, “that attempt to leap into the high-end category through a high price-point and fancy packaging but without any critical or consumer track record or recognition of brand quality.” He sees this as a risky endeavor, noting that “some of these wines will fare better than others.” But, he insisted, “If the quality isn’t there, if the sense of value isn’t there — the wine won’t be there for very long either.”

According to Breskin, a “high-end wine must have some essentially genuine or authentic character that speaks to why this wine is rare or interesting or special. And it should also really have some aging potential and be structured to improve in the bottle.” In his view, “if you don’t have those things, you might have a good wine, but it might not justify the expense if it’s a concocted one-and-done product.”

According to Rabbi Levy Djian of Kosher Wines International, a premium importer of kosher French wines, “The price should never be the driving priority for making a choice in wine.” Rather, he explains, “every bottle — when we’re talking about high-end — is going to say a different story, is going to speak differently, and have a different message. … It’s a journey to understand why a wine has something unique that we like to drink. It [can] take time.” He believes this is one of the advantages of French wine: “French wine says something right away.

“People are open to something deeper, something more particular and more unique,” said Rabbi Djian, “and they are even ready to pay more to get this perhaps unknown or surprising element, and [high-end] French wine speaks to this desire very well.

“One of the things I’ve learned as a French-born U.S. citizen,” the rabbi noted, “is that American consumers are always happy but never satisfied; they always push for more, are hungry for more; they have an insatiable thirst for knowledge and for ‘better.’”

Consumer wine education and the overall wine appreciation culture has been making some significant inroads, noted Geller. In particular, Royal has seen “tremendous growth over the last few years among the charedi and especially chasidic market — especially in the mevushal segment, both at the $30-$40 range and especially at the $60-plus range of high-end mevushal wines for simchot [weddings, bar mitzvahs, etc.].”

This sort of consumer drive, Rabbi Djian said, “is why I believe we are in the beginning of a new era in high-end kosher wines, and the market is only going to grow.”