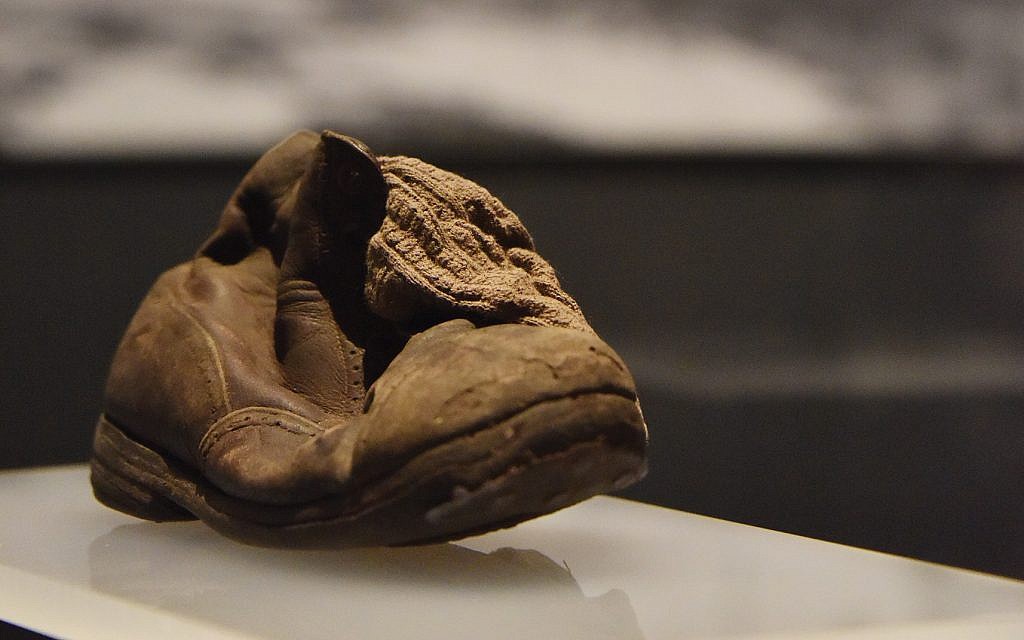 Auschwitz: Not Long Ago. Not Far Away

This epic-sized exhibition presents the grim reality of the Nazi death camp through more than 700 artifacts and objects, many on loan from the Auschwitz-Birkenau State Museum, which helped organize the presentation. May 8-Jan. 3, 2020. Museum of Jewish Heritage, Edmond J. Safra Plaza, 36 Battery Place, mjhnyc.org.

Leonard Cohen: A Crack in Everything

The exhibit features a wide range of contemporary art works inspired by the themes of the
Canadian great-singer-songwriter’s life and work, along with Cohen’s own drawings and recordings of his music. April 12-Sept. 8. The Jewish Museum,
Fifth Avenue at 92nd Street, Jewishmuseum.org.

The Guiding Hand: An Exhibition
of Torah Pointers from Past and Present

Displays more than 200 examples, from the simple to the ornate, both contemporary and historic, of the yad, or Torah pointer, traditionally used for
Torah reading. Through May 30. Herbert and Eileen Bernard Museum of Judaica, Temple Emanu-El.
1 E. 66th St., emanuelstreickernyc.org. 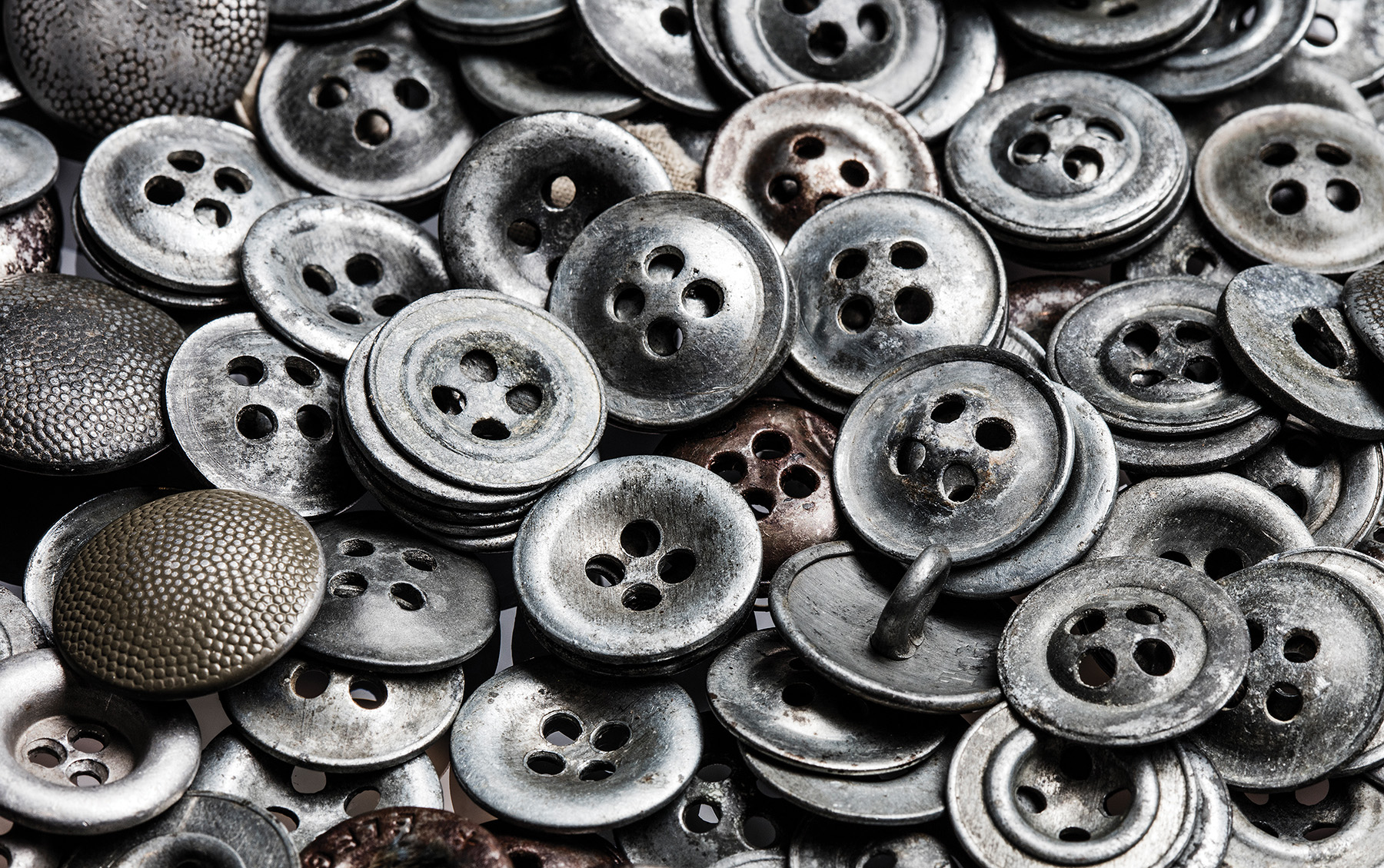 Photos from the upcoming “Auschwitz” exhibit: A mountain of prisoners’ buttons were found by liberating armies. Collection of the Auschwitz-Birkenau State Museum. ©Musealia

The World between Empires: Art and
Identity in the Ancient Middle East

Focuses on the cultural, religious and commercial exchange that took place between 100 B.C. and A.D. 250 among nations and cities, including Jerusalem and Judaea. March 18-June 23. Metropolitan Museum of Art,
Fifth Avenue at 81st Street, metmuseum.org.

The Self-Portrait, from
Schiele to Beckmann

Highlights the art of the self-portrait through the works of noted German and Austrian artists from the first half of the 20th century, including Jewish artists Ludwig Meidner and Felix Nussbaum. Feb. 28-June 24. Neue Galerie, 1048 Fifth Ave. (at 86th Street), neuegalerie.org.

Features the mixed-media work of the New York- and Jaffa-based artist, who has roots in Iraq and Israel. May 1-Oct. 27. Yeshiva University Museum, 15 W. 16th St., yumuseum.org.

Sculptures made of porcelain, steel, gold, marble and glass by the acclaimed author and ceramist best known for his acclaimed memoir, “The Hare with Amber Eyes,” which tells the story of his once-wealthy European Jewish banking family. May 30-Nov. 10. The Frick Collection, 1 E. 70th St., frick.org.

The peripatetic 19th-century French photographer shot what are believed to be the earliest surviving images of Jerusalem, Egypt, Lebanon and Turkey. Twelve of his Jerusalem daguerreotypes — including shots of the Church of the Holy Sepulchre, Robinson’s Arch and the Dome of the Rock — are now on view. Through May 12. Metropolitan Museum of Art, Fifth Avenue at 81st Street, metmuseum.org.