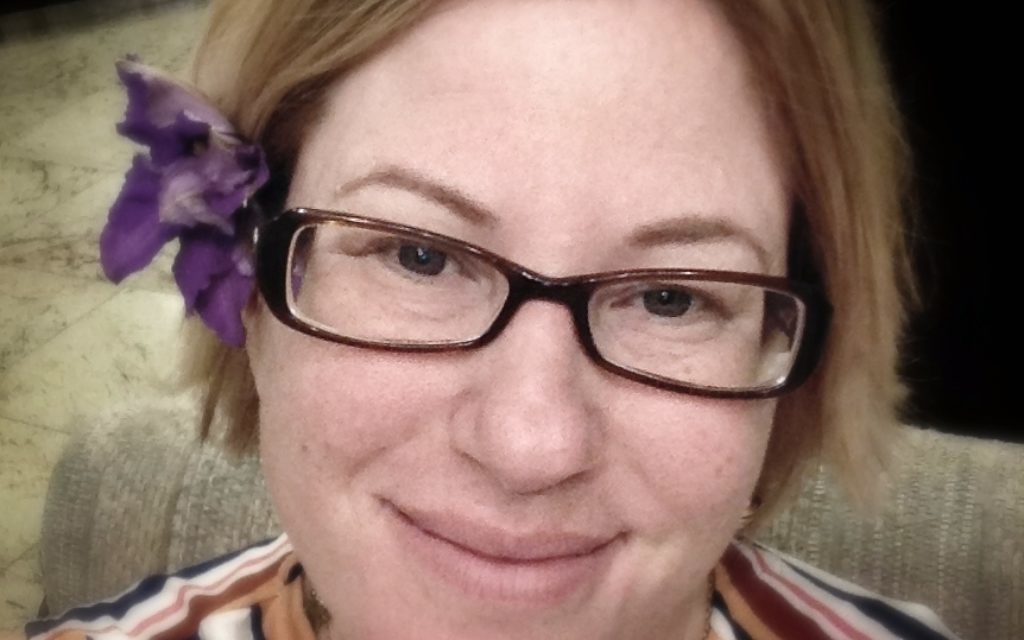 “The United States of Autism,” a documentary by Richard Everts, introduces twenty such families. He drove across the country and back again, stopping along the way to explore the varied ways autism affects not just those who have received the diagnosis, but the families as well.

It was clear that I was among my compatriots in the darkened theatre. We all laughed at the same things. Sometimes because they would be funny to anyone, like the eight-year old boy who, as only a rambunctious little super hero could, describes his autism as his “archenemy.” And sometimes because they were funny only to those who walk the same path.

And although I recognized much in the film, I felt a certain disconnect. Because I didn’t see my experience reflected in it.

One parent did mention the overwhelming sense of isolation and guilt. And while a few did admit that if they had the option they would take away their child’s autism, it seemed as though the majority saw it as a gift. Either autism or their child (or children) had made them a better person. Another parent saw her life as just a different. Not bad, just different.

For a long while, I told myself that I’m just not at that place yet. That with enough prayer I would come to see Ben’s autism as a gift. That once I got everything into place – his therapies, appointments, schedules – that I could credit Ben’s autism as making me a better mother, a better rabbi, a better person.

Watching these other parents in “The United States of Autism” made me remember that dream. That I, too, with enough faith or devotion, could come to see Ben as a pure soul whose autism is a positive thing. Except that I no longer believe that. And I know that I am not alone. I wanted to see other parents in the film articulate similar feelings.

Where was the anger? The resentment? Not just of parents but of the brothers and the sisters? The siblings that Everts interviewed seemed to accept their situation with no complaints. That has not been my experience. My own children – Ben’s siblings – love their brother. But it is a complicated love and they freely talk about the challenges they face as a result of Ben’s autism. To exclude those emotions disregards the burdens and pain of kids who have a kid with a sibling on the spectrum.

Watching “The United States of Autism” made me feel invalidated. I only have one child on the spectrum; some of the families profiled had two and even three. And my son is completely verbal and doesn’t have any other diagnoses. Some of these other parents will never hear their kids say “I love you.” Others have watched their child experience 200 seizures in one day. So what right do I have to feel worn down? Resentful? Helpless?

I left the film wishing that it had done more than scratch the surface. That Richard Everts had pushed his subjects harder in order to give a fuller and more complete picture of how autism can and does affect the entire family. Maybe then, no one would walk out wondering if her feelings were legitimate.

Rabbi Rebecca Einstein Schorr is a CLAL Rabbis Without Borders Fellow whose work appears regularly on the Rabbis Without Borders blog and Kveller.com as well as a variety of other online sites. Writing at This Messy Life (www.rebeccaeinsteinschorr.com), Rebecca finds meaning in the sacred and not-yet-sacred intersections of daily life. Follow her on Twitter @rebeccaschorr