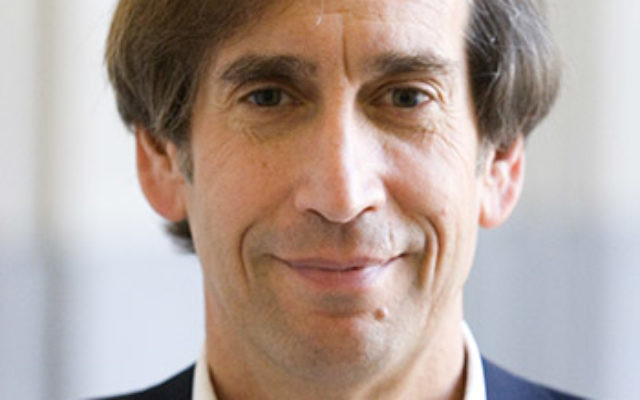 One thing that critics and defenders of the Iran nuclear agreement seem to have in common is the certainty, conviction and authority with which they present their views. It’s an historic breakthrough; no, it’s an historic catastrophe; it’s this agreement or war; and my favorite — this deal sucks; negotiations, more sanctions or threat of military force could have produced an infinitely superior one. The latter is simply unknowable. Indeed, it’s at times like these that I’m reminded of Tennyson’s wonderful quip that “there lives more faith in honest doubt, believe me, than in half the creeds.”

Here are five supposed verities that, well, may or not be true.

The deal will stop Iran from acquiring a nuclear weapon.

No it won’t. At best it’s an arms control agreement not a disarmament accord. And over time, some of its most important restrictions on core issues, such as advanced research on centrifuges and enrichment capacity, will end. The fact is Iran is already a nuclear weapons threshold state. And this accord will leave Tehran with an industrial-size nuclear infrastructure and the option to break out or even weaponize should it choose to do so. Will its leaders go that route? The decision that both U.S. and Israeli intelligence say they haven’t yet made is anyone’s guess.

The U.S. got fleeced.

Yes and no. That was Senate Foreign Relations Committee Chairman Bob Corker’s colorful way of describing how the U.S. fared in the Iran talks. Iran clearly didn’t get everything it wanted, including immediate sanctions relief. And the Iranian nuclear program will be slower, smaller and more easily monitored for at least a decade. And that’s really no small accomplishment given where the Iranian nuclear program appeared to be headed. But make no mistake, Iran got the better part of the deal. In exchange for a nuclear weapon Iran doesn’t even possess, Tehran will reap billions in sanctions relief, new-found legitimacy in the international community and still be able to maintain a large enough nuclear infrastructure to remain a nuclear weapons threshold state. Mick Jagger was wrong. You really can get what you want. The U.S. got what it needed; Iran actually did get what it wanted.

War was the only alternative to a deal.

Not so fast. Even if Congress should override a presidential veto, there’s no inexorable march to war. The United Nations Security Council resolution that the U.S. voted on could still be implemented even if U.S. oil and banking sanctions couldn’t be lifted. And Iran would reap significant political and economic benefits in such a move — blaming the U.S. and splitting the P5 + 1 (China, Russia, Britain, France, Germany). The Germans already have sent a trade delegation to Tehran. Nor is it a forgone conclusion that Iran would try to break out or sneak out to a bomb right now. What’s the point of inviting an Israeli or American attack? Better for Tehran to weigh its options and to see what it could gain by playing the political game.

The agreement will over time produce a kinder and gentler Iran.

How much time do you have? Iran’s supreme leader, Ali Khamenei, didn’t endorse this accord because he saw it as a way of compromising the Iranian revolution; on the contrary it was done to preserve it and maintain control. The Iranian public wanted economic relief, and unhappy, alienated and restless people are dangerous forces for authoritarian powers. China, the former Soviet Union and Vietnam are examples of states that could open up economically and still maintain tight control. Cuba may prove to be the same way. And that’s most likely the path Iran will follow too. Don’t expect an internal Persian spring in terms of loosening up on freedoms and respect for individual rights anytime soon. And that’s also the case for Iran’s support for its bad actor friends like Assad in Syria, Hezbollah and Iraqi Shia militias.

There was a realistic and better alternative to this agreement.

We’ll simply never know for sure. Perhaps had a credible use of force been put on the table sooner and the Obama administration really challenged Iran’s regional policies in Syria and Lebanon, the Iranians would have been more pliant. But that would have required a much more risk-ready president when it came to the use of force and coalition partners who were also on board. At best both the Russians and the Chinese never saw the Iranian nuclear program in as dire terms as the U.S. did. And the Germans were eager to resume their trade ties with Iran as well. Israel was reluctant to use force on its own. And the Iranian regime would have continued on its resistance economy — pain notwithstanding — unless it could justify a good deal for itself. In a galaxy far away, a better deal might have been possible, but not here on planet Earth and not under these circumstances.

Aaron David Miller is vice president of the Woodrow Wilson Center, a former U.S. Middle East negotiator, and author of “The End of Greatness: Why American Can’t Have (and Doesn’t Want) Another Great President” (St. Martin’s Press).