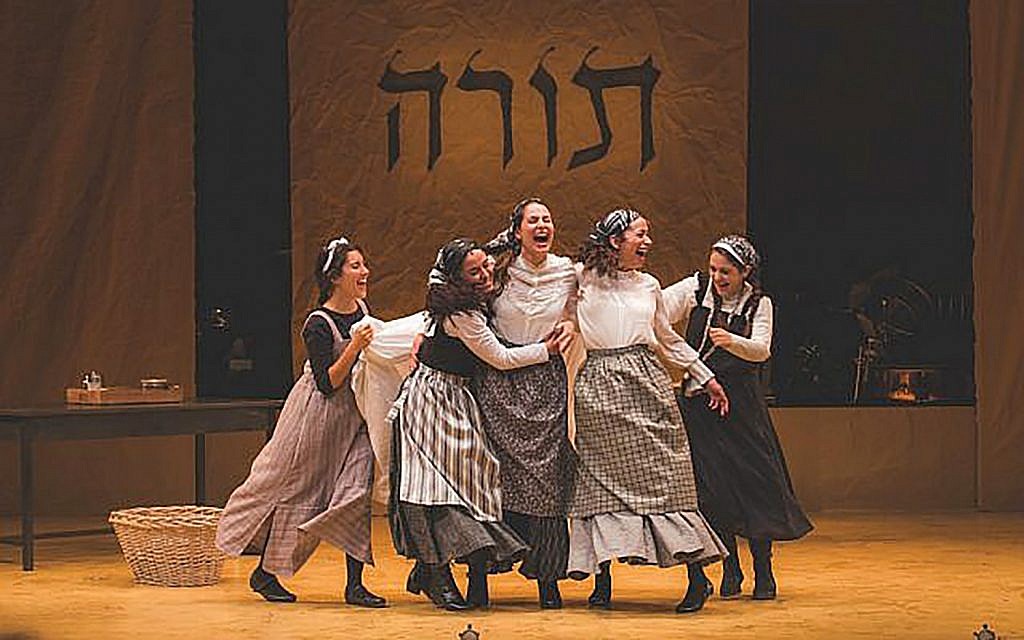 “Fidler Afn Dakh.” The Folksbiene’s acclaimed Yiddish-language production of “Fiddler on the Roof” at the Museum of Jewish Heritage moves uptown to the theater district for a 20-week run. Joel Grey directs a cast led by Steven Skybell as Tevye. When it ran downtown, Jesse Green of The New York Times said that it “offers a kind of authenticity no other American ‘Fiddler’ ever has.” Feb. 21-June 30, Stage 42, 422 W. 42nd St., $59-$119, telecharge.com or call (212) 239-6200.

“The Mar Vista: In Search of My Mother’s Love Life.” Yehuda Hyman’s dance/theater piece, which ran originally at the 14th Street Y, about the romantic adventures of his globe-trotting mother, Sara. According to the playwright, it also explores the “unbreakable bond between a gay American son and his immigrant parents.” March 5-23, Pershing Square Signature Center, 480 W. 42nd St., $35, ticketcentral.com, (212) 279-4200.