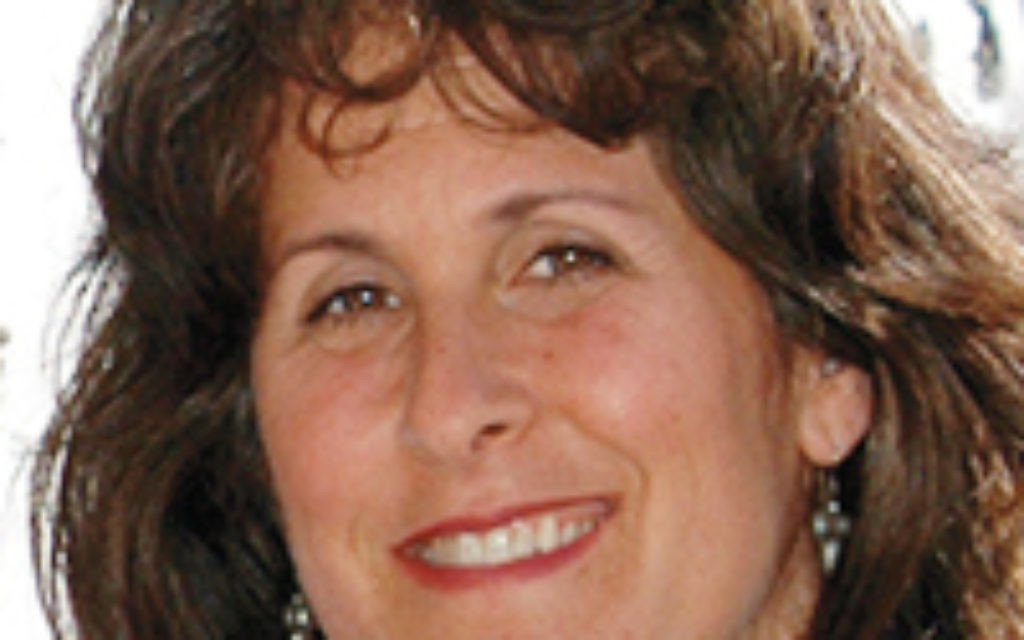 As the summer Sunday of ArtsFest drew near, apprehensions about the solo journey to the country and not knowing anyone else who was going got the best of me. At 12, I failed at Camp Sabra — my best friend, Diane Greenberg, took up with her new set of friends from her new junior high. I was left alone.

But I had signed on to teach a writing workshop at Isabella Freedman retreat center in the northwestern Connecticut town of Falls Village. So I packed the car with a Chumash, added a beach towel, bug repellent and bathing suit, and went.
Halfway there, torrents of rain descended, and just six miles from Falls Village, a set of cars had gathered; they were all turning around, avoiding the rushing river churning over what used to be a road. I tried route after route, my phone beeping crazily, warning of flash floods, until finally, hours later, I found my way to the retreat center.

That first night, Basya Schechter, of the band Pharaoh’s Daughter, took us on a world music journey. We sang Bukharian peasant songs, learning to do that nasal trill. Two half-Ethiopian children had shown up with their dad. Birhan, with rasta-braids circling his head, and his sister, Ahlam, sang every song.

It rained unceasingly for two days. No matter. In workshop after workshop, we made mandalas, puppets, amulets. We did Bibliodrama, pretending we were the sulam, the ladder, of Jacob’s dream. We painted watercolors on silk, the paint running in gorgeous ribbons of magenta and royal blue.

I’m not a songwriter, and never will be, but I tried songwriting class. I’d come here as a teacher, but as a student I was discovering territories within. In the yurt, a novelist eked out a melody while two siblings, one of whom is unsure of his/her gender, sang rock n’ roll, complete with mad, 14-year-old strumming. The children were here, too, on the floor with Basya. She was writing their words, scribbling, “Family. Ethiopia. Barbados. Harlem. Home.” Now and then, Basya’s sweet voice drifted across the steamy yurt, as she sang the children’s song.

In my own workshop blessing God who “rolls away the darkness before the light,” that transgender teen wrote of the magic of the chiaroscuro times, the safety and isolation and guilt she/he feels hidden alone under her blanket. The novelist scribbled scenes of his second divorce, and a chaplain discovered that the prayers she creates spontaneously with her hospice patients are in fact part and parcel of her creative life, though she’d never named them so before.

The group’s work, solitary voices at first, now a prose poem. Or even a prayer. Each reading somehow partaking of the last. Blankets. Meetings. Pines. Paths.

Someone said, “It’s as if all the people who sit at the front half of the class and raise their hands are all here.” That wide-open stance, egos checked at the door. All of us giving ourselves permission — just this once — to try. So many times in life, I mused, especially in New York City, that fortress of excellence, as we get older we tend to do only what is safe. What we’re already good at. Here, for three days, we played.

At mealtimes, I stared at the lake and the gentle hills of oak and pine surrounding it. It was drenched in water, a watercolor painting of the first order, and now, as yet another storm rolled in, drops of rain hit the deep, sparkling.

All of it luminous now, and more so, perhaps, because of the dark Noah time I had endured on the way here.

On the last day, the sun finally with us, everyone headed to the dock. All of us in worship. One, two, three into the cold waters.

Ahlam lost her goggles, and I tried to talk her into the beauty of life goggle-free.

Mom and dad were off in a paddleboat, barely pedaling, alone.

We had become a family of sorts, for three days only. One our novelist might never have. Nor any of us.

Singing. Playing percussion on our knees. Writing of prayer and creativity, light and darkness, too. Becoming angels and ladders.

Basya finding me and climbing into my bed at 10:30 to whisper like sisters.

There is a Rilke poem that invites us to a place at “the limits of our longing.” That kind of courage is what it takes, the poet implies, if we are off in search of the Divine, if we dare to make of our life a work of art. Rilke assures us that, then, God will “walk with us silently out of the night.”

I’m not sure I believe him. But that last morning, staring at the grandfather pines that lined the path to the mess hall, their dark wet trunks radiant with sunlight, I wanted to.

Shelly R. Fredman teaches writing at Barnard College and for the Writer’s Beit Midrash at the Skirball Center for Adult Jewish Learning at Temple Emanu-El.