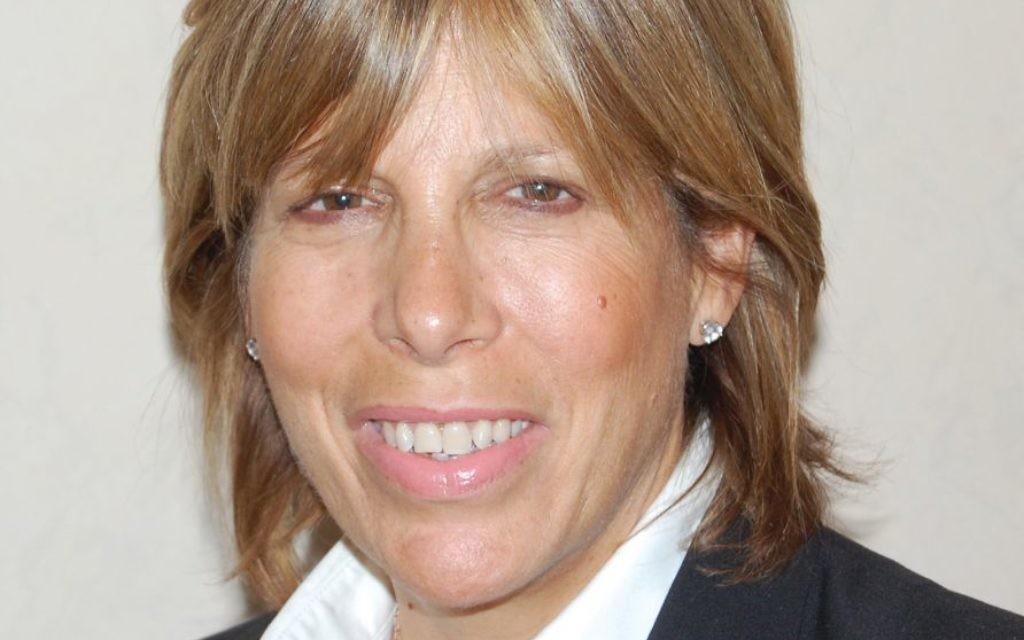 I was watching my children chase fireflies when the siren from a local New Jersey firehouse put my body on full alert. The plaintive wail, eerily reminiscent of a siren’s call from another time and place, seemed to emanate from the heavens, rising and falling. I closed my eyes and let the sounds transport me back to a cold Jerusalem night when sirens signaled existential threats and fears of poisonous gas, not emergency calls to the volunteer fire department.

It was 23 years ago, the start of the Gulf War, and Israel was on high alert, watching uneasily as the U.S. tried driving Iraq’s army out of Kuwait with nightly bombing runs on Baghdad. Saddam Hussein was threatening to retaliate by “incinerating half of Tel Aviv.” Could Saddam be reckless enough to attack Israel? At 2 a.m. on Jan. 17, when sirens blasted the news of incoming Scud missiles, we learned the answer. He was.

“Nachash Tsefah” (Hebrew for viper, or venomous snake) blared the announcement on television as the siren wailed across the land of Israel. Run to your sealed rooms! Don your gas masks! The subtext was clear: beware not only of conventional warheads that can rip into buildings, but missiles tipped with chemicals that can tear apart your lungs.

As a CNN Jerusalem correspondent whose lungs also needed protecting, I too would don my gas mask, unaware — at least that first night — that the world was watching me. With sirens wailing, I raced to CNN’s offices, where producers were frantically trying to get us on the air. With fingers trembling, I placed the gas mask over my face, willing myself not to pass out as CNN became the most watched network on the planet.

Remarkably, as the adrenaline kicked in I felt a surge of clarity. Standing with CNN bureau chief Larry Register, I described my lonely dash to the office, unsure if poisonous gas was in the air. Amid the panic and confusion we tracked down the truth about whether chemical warheads had been fired at Tel Aviv (they hadn’t), and held back from revealing the location of where missiles had landed, certain that army censors would take down our satellite dish.

As night turned to dawn, I whipped out an atropine pen and — with Larry — demonstrated to the world where Israelis were supposed to stick themselves if they felt the effects of a chemical attack.

It was the first war being reported in real time, and it was exhilarating; the modern-day equivalent of being in Tahrir Square with a cellphone, posting pictures of the Egyptian revolution on Facebook. Only my war — 22 years earlier — was unfolding on television screens. Even Saddam Hussein, it was rumored, was watching us.

By the war’s seventh night, I flung my gas mask aside, confident that Saddam’s threat to use chemical weapons was a bluff. By week three, the siren was blasting only sporadically. Was Saddam losing interest in luring Israel into the war?

The answer came during a live interview with then-Deputy Foreign Minister (and current Israeli Prime Minister) Benjamin Netanyahu. I was pressing Netanyahu on when Israel would retaliate. Suddenly, we heard the unmistakable shrill of the siren.

Did you hear what I heard, Bibi asked me? I did. Reluctantly, I agreed to continue the interview through gas masks. I couldn’t help wondering, though, if this was designed to keep people from switching channels? If there was one thing CNN and Bibi had in common, it was recognizing a good television moment.

As always, Netanyahu was the picture of confidence. I, on the other hand, felt like an aardvark. I struggled to talk from inside the mask, not sure if anyone on the other side understood a word I was saying.

“How much longer will Israel absorb missile attacks without responding?” I asked, aware that a retaliatory strike would complicate American-led efforts to drive Iraq’s army out of Kuwait.

“I must say, this is the darnedest way to do an interview,” laughed Bibi, keenly aware of the impact he was having on CNN’s international audience. “What it does show, however, is the threat that Israel faces. I cannot tell you when, I cannot tell you how, but Israel will defend itself.”

Israel never did respond to Iraq’s provocation, but it did shake up the airwaves that night. The bizarre but gripping image of an Israeli government minister being interviewed through a gas mask accomplished exactly what Bibi knew it would. So compelling was the picture, splashed across newspapers the next day, that no spoken words were necessary.

Twenty years later, I look toward the sky as another siren blasts across New Jersey. The piercing wail is a constant reminder of the danger, and yes, the excitement of covering a Mideast war and being part of a network during its coming of age. The sounds also stir memories of living in Israel. With all its intensity, complexity and endless exasperations, it is still the place where I feel most alive.

The siren keeps calling me back.

Linda Scherzer, a former CNN correspondent in Jerusalem, is program director of Write on For Israel, The Jewish Week’s journalism program for high school students.