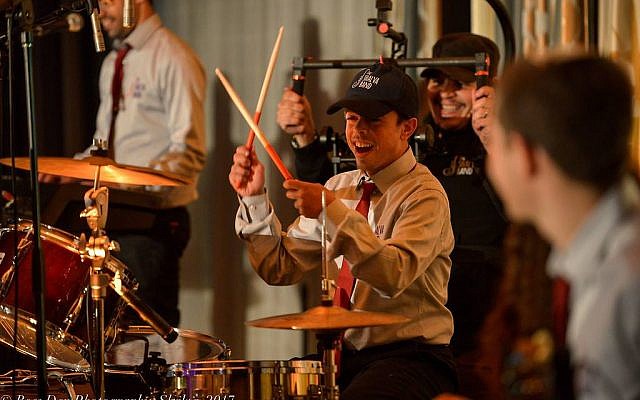 In America, talent show competitions are a huge hit. Millions of people tune in to watch shows like America’s Got Talent, The Voice and X factor each week. But the United States isn’t the only country who finds enjoyment in watching talent competitions. People all over the world are eagerly waiting for May 14th, the start of Eurovision 2019. This international song competition—hosted in Tel Aviv this year—is held primarily among the member countries of the European Broadcasting Union (EBU). Each participating country selects an act to represent them, which includes the performance of an original song.

In order to be chosen as the Israeli representative for Eurovision, performers must first win Rising Star, an Israeli reality singing competition. This year, The Shalva Band was one of the four finalists in the Rising Star competition. The band consists of eight very talented musicians with disabilities; the members: Tal Kima, Dina Samteh, Yosef Ovadia, Anael Khalifa, Yair Pomburg, Guy Maman, Naftali Weiss and Shai Ben Shushan are all attendants of Shalva National Children’s Center in Israel, an organization that aids kids with disabilities and provides education. The band began performing solely at Shalva events and then eventually decided to try and make it big. They auditioned for Rising Star, and, after a series of heartwarming performances and tear-filled audiences, The Shalva Band made it to the final four.

News spread rapidly. When it was heard that this amazing group of young adults might represent Israel in Eurovision this year, many people began to show their support. However, The Shalva Band soon faced a major dilemma; Eurovision’s finals are filmed on a Saturday night, so Saturday is spent in rehearsal. The Eurovision guidelines strictly state that all rehearsals are mandatory – no exceptions. The Shalva Band was devastated, as they could not go to rehearsal on Shabbat. Although multiple people appealed to the EBU to switch the date or to make an exception for The Shalva Band, the EBU would not switch the date. After lots of back and forth debating, The Shalva Band decided to stay true to their Jewish roots and pull out of Rising Star, automatically disqualifying them from a chance to represent Israel in Eurovision. While this left thousands of fans devastated, it also left many full of pride in their bold decision. 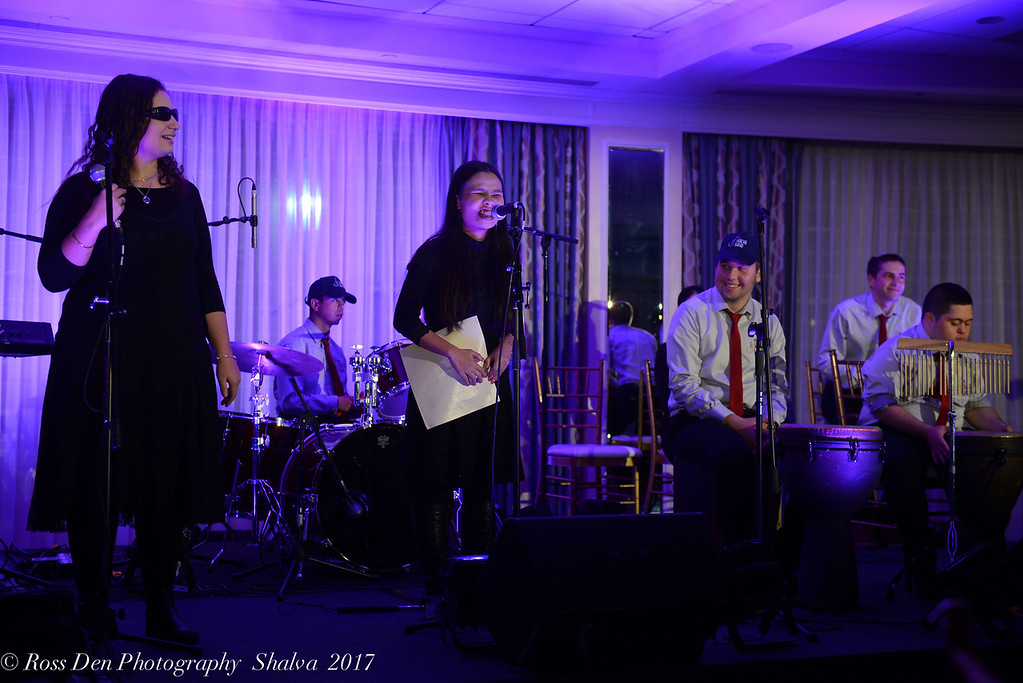 However, Eurovision recently announced that The Shalva Band would indeed get their time to shine. With now Kobi Marimi representing Israel, The Shalva Band will be doing a special performance at the semi-finals, on Thursday, May 16th, which will not force the band to violate Shabbat. And, although they won’t get the recognition that they would have gotten as Israel’s formal representative, The Shalva Band is still greatly admired by people all across the world. They will continue to be role models for Jews and those with disabilities everywhere.