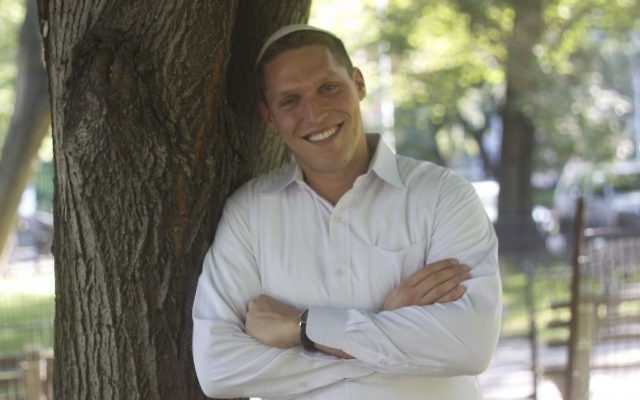 Jewish priests (Kohannim) are prohibited from attending funerals or encountering the dead (unless it is a close relative). How can the leaders of society neglect one of the most important aspects of community service? Here we learn a value of humility, empowerment, life, and transparency.

Various explanations have been put forth. The most obvious explanation of this mitzvah is that priests should remain in a state of purity for their holy service, and that impurities come along with death. The Ramban explains that it is a practical matter—the Kohannim were simply too busy tending to the sacrificial order to be burdened with the huge tasks of handling matters of death. That they were too busy, of course, does not necessarily mean they were too good. Others explain that G-d is only served in joy, and death distances one from God. The Kohannim must serve God in a constant state of joy, and thus cannot be involved with death. There may, however, be an important moral lesson here as well:

1) Perhaps there is a lesson in empowerment here. All leaders cannot serve the community in every function. There is humility in stepping back at times to empower others in the community to lead.

2)  There may be a lesson about the Jewish focus on this world rather than on the world to come. My esteemed teacher Rabbi Shlomo Riskin, the Chief Rabbi of Efrat, explains:

The Kohen was the priest-educator during the Biblical and Temple periods. The very first—and unique—commandment concerning him is that he not defile himself by contact with the dead; this is an especially telling limitation when we remember that the primary responsibility of priests of all religions is to aid their adherents to “get to the other world”—that the Bible of ancient Egypt was called the Book of the Dead. In effect the Torah is teaching us that our religious leadership must deal with the living and not the dead: must spend its time teaching Torah and accessing Jewish experiences, rather than giving eulogies and visiting cemeteries; must be dedicated primarily to this world rather than the world-to-come (Torah Lights, Emor, 176).

3) The Torah goes to great lengths to make the wealth of leadership transparent. Perhaps the reason why so many chapters are spent on listing the details of the temple and the vestments of the priests is to ensure we never become a religion that spends tens of millions on our houses of worship and holy objects. This is a value that our community has not always been successful at following. Solomon’s temple was apparently inlaid with gold, and certainly put his kingdom into debt. Some of the most impressive European synagogues (especially in Germany, before the Holocaust) were as elaborate as many of the more modern churches. Along with this transparency comes the importance of protecting vulnerable community members from abuse. The priests already had so much power in society as the sole leaders of the Temple. To also handle death and care for the most vulnerable could lead to abuse of that power. Perhaps the community is protecting the vulnerable by distancing the priests from this role. My illustrious teacher, Rabbi Saul Berman, has explained that in ancient times families looked toward the priests to intercede on behalf of the deceased, hoping that they would receive a better place in the afterlife. Here the priests could feel tempted to accept a payoff for intervening. This would be a scandal of the highest order, and the Torah sought to remove those dealing with Divine intervention from such vulnerable situations.

Today, without a Temple, the priests have a very minimal, though unique, role in Jewish life. They are, however, still prohibited from entering cemeteries. This serves as a reminder that each of us must take responsibility – physically, emotionally, and existentially – for death. We may relegate some roles to a priest, but we must all learn not only to take full ownership of our lives, but also of the deaths that occur in our midst.