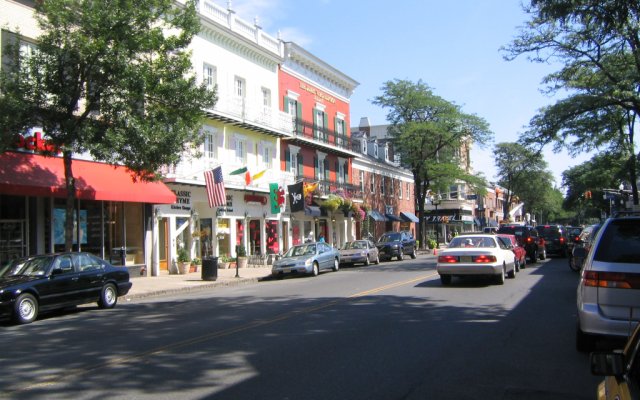 Nowadays in the youthful, progressive town of Westfield, N.J., hateful mindsets should be hard to find. In 2017, Westfield elected the first female mayor Shelley Brindle—a successful corporate businesswoman at HBO—exemplifying the forward-thinking spirit in the town. And while only 2.6% of the town is Jewish, and the majority of 47.8% are Catholic, it isn’t a difficult place to proudly practice Judaism. However, recent anti-Semitic hate crimes have sprung up in Westfield and surrounding areas, leading me to question my comfort in my own town.

In order to understand my interpretation of Judaism in Westfield, it is important to understand my educational background and involvement with the Jewish community. From preschool through fifth grade I attended Golda Och Academy, a private Jewish day school in West Orange, N.J. My early childhood is filled with memories surrounded by my friends in a comfortable, Jewish setting. My summers starting after fifth grade, until this past summer, were spent at Camp Ramah in the Berkshires, a conservative Jewish sleepaway camp.

Aside from intramural sports, I never truly faced a social situation where everyone wasn’t Jewish until I started attending public school in sixth grade. I still remember vividly waiting outside the Roosevelt Intermediate School on the first day of school, where I only was acquainted with a handful of my peers from being on the same sports team. I recall bracing for the traumatic middle school experience that I was promised, but it never came. Instead, I was greeted by a warm, welcoming community that helped me acclimate, regardless of my religion.

There is a great sense of unfamiliarity within the Westfield community of my personal definition of Judaism. Temple Emanu-El of Westfield—one of the largest temples on the East Coast—is home to a vibrant Reform Jewish community that doesn’t align with the traditionally conservative upbringing I’ve had.

I often find myself muttering the conservative adaptation of a prayer during a service or excelling beyond my friends at the temple in Hebrew knowledge because of my more observant background. There has always been a disconnect between my Judaism and the Judaism I find in Westfield. Even Jewish friends from Westfield sit through my family’s Friday night Shabbat dinners with a noticeable level of discomfort, as though they haven’t seen a Shabbat setting since their bar mitzvah.

I’ve learned to accept that my religious background will always be different from those nearby, even if they are Jewish too. The conversations about why I’m not eating the shrimp fried rice are awkward, yet unavoidable, and I’ve come to deal with them. I have grown comfortable in my niche as an observant Jew in the area, until recently startling events.

Swastikas and hateful graffiti were found in Westfield, Scotch Plains and Summit, all of which are in Union County. Within the past three months, there has been a sudden surge of anti-Semitic and threatening expressions in these similar towns. As explained on NJ.com, “The incidents are the third and fourth of such a nature to occur in Union County schools over the past two months.” 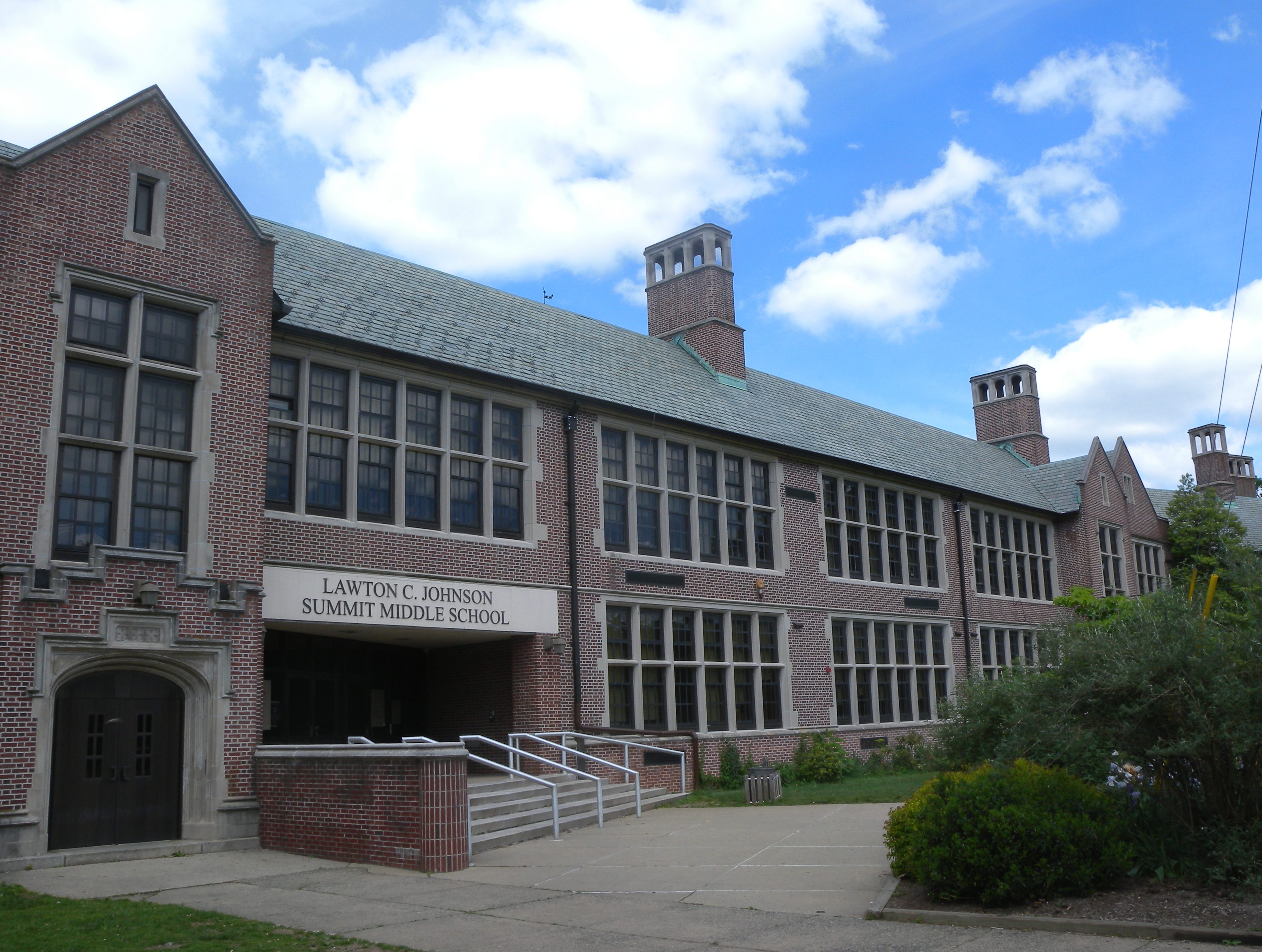 In light of these chilling events, I ask myself, can I still feel comfortable with being Jewish in Westfield? Should I still be proud of my Jewish identity? What does this mean for me and the future of Jews?

Aside from some light discussion in school, I haven’t encountered much of a response to the events. However, the incidents have not been taken lightly, and the school districts are working tirelessly to prevent any future incidents.

“Acts of hate of any kind in the Summit Public Schools will not be tolerated,” June Chang, the district’s superintendent, said in a statement. “We take pride in our continual efforts to make the Summit Public Schools a safe and welcoming place for all of our students and staff. We value our diversity, and are serious about promoting kindness, acceptance, and understanding within our community.”

Even though I personally haven’t witnessed anything truly offensive, I am concerned as an observant Jew, a minute presence in the town of Westfield, for the future of my hometown. But anti-Semitism, unfortunately, is prevalent all over the county, not just here in Westfield, and remains a prominent issue. As it continues to grow, we need to come together and fight against the discrimination of Jews, working to make the world a happier, more peaceful place.

Adam Schwartz is a junior at Westfield High School.