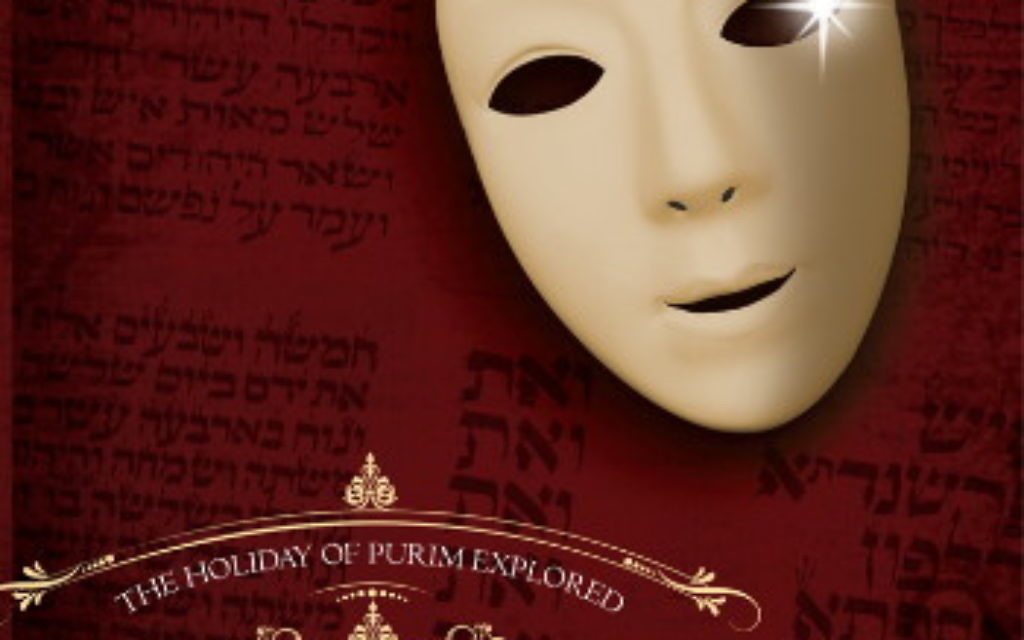 For Purim 5771, JInsider wanted to offer a list of traditions and customs to follow that will help connect to the holiday. We spoke with Rabbi DovBer Pinson and excerpted his recently published booklet, The Purim Reader, which is available at Amazon. Tell us what you think at connect@jinsider.com.