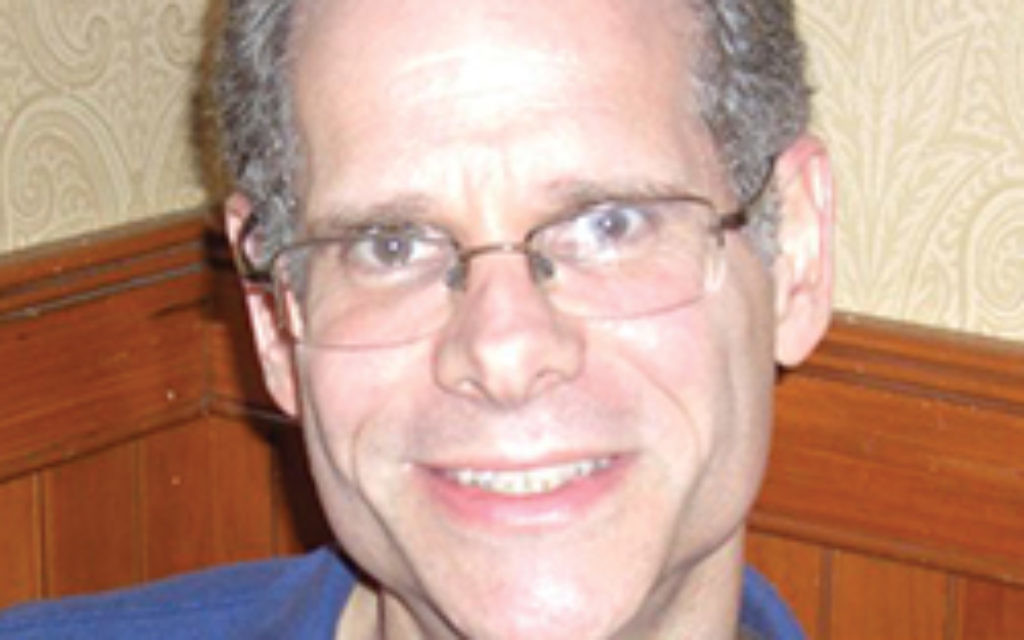 Politicians who find sport in demonizing immigrants often praise their European ancestors, who came to the United States from abroad. Previous generations of immigrants, after all, supposedly valued work and family, to achieve the American dream. But a recent reading of Kate Simon’s 1982 best-selling memoir “Bronx Primitive” suggested that the Eastern Europeans who passed through Ellis Island in the early 1900s were less admirable than they’ve been depicted.

The best-selling book chronicled how Simon immigrated with her mother from Poland, at age 4, to join her father; he had come to the city a few years earlier and landed in a Jewish-Italian neighborhood in the Bronx. Both parents were determined to learn English and build a prosperous future, one that was unavailable to Jews in the anti-Semitic hotbeds from which they fled. This was a scenario much like the one I heard in childhood.

My paternal great-grandfather fled the Russian pogroms at age 9 and raised himself up from nothing to become a prosperous Brooklyn coat manufacturer, and beloved patriarch, who gave jobs to his relatives.

His story, contrasted with my privileged, Upper East Side upbringing, made me feel like a freeloader who nonchalantly strolled down the path that my ancestors toiled to lay out for me.

Simon’s father left their apartment each morning for work — where he earned a good income designing shoes — while her mother attended English classes. Her father also sponsored two Polish cousins who lived with them for several months.

These cousins worked hard to obtain marketable skills and learn the language of their new country. But the admirable qualities of Simon’s family coexisted with a dark undercurrent.

The relatives her father sponsored would come into her room at night to sexually pleasure themselves, by fondling the future-author’s adolescent body. She concluded that her father knew about the abuse, but saw it as his relatives’ right to use his daughter as they pleased.

She was also sexually molested by a close family friend and a local barber, who would slip his hands underneath her shirt while warning her not to struggle, lest he cut her with his scissors. In the meantime her father took numerous lovers, including a niece he helped immigrate from Poland.

Corporal punishment was also part of the author’s upbringing, as her father repeatedly used a belt on his children’s buttocks, stopping only “when he was out of breath, his face red, his brown eyes bulging.” But the most startling revelation in “Bronx Primitive” involved a Dr. James, who made several mysterious visits to Simon’s home.

Birth control was non-existent in the author’s Bronx neighborhood, leading women to abort unwanted pregnancies with hairpins, hangers and noxious chemicals, which sometimes led to death from septic shock. When self-help measures failed to abort the fetus, some desperate mothers often allowed their newborns to suffocate or die of exposure.

A retired New England physician, Dr. James performed abortions, free of charge, so his patients would not have to resort to murder or the brutal means they employed to end pregnancies. Simon learned that her mother had 13 abortions, and that some women in her neighborhood had even more.

While reading “Bronx Primitive” I wondered how many of my immigrant relatives were sexual predators, or beat their children with belts, or were guilty of infanticide, or refused to curtail their sexual appetites, despite knowing the consequences of an unwanted pregnancy. Even if my ancestors were as pristine as I have been told, many of the Jews who came here at the turn of the 20th century surely held the dismissive attitudes towards women and children that sanctioned the behavior Simon wrote about.

In comparing ourselves to the legendary figures we have made our forbearers out to be, we necessarily appear wanting. America’s current crop of immigrants also look suspect when measured against a sanitized version of our immigrant past.

“Bronx Primitive” freed me from feeling inferior to the immigrants of my great-grandparent’s generation. The progressive sensibilities that mark today’s attitudes towards women and children have made me a more compassionate parent and spouse than many of the immigrants who arrived in New York in the early 1900s.

Despite the revelations in “Bronx Primitive,” I am still awed by the feats of the immigrants from Eastern Europe who raised themselves up from nothing. Nonetheless, Kate Simon has allowed me to see the generation of Americans that came through Ellis Island in a more measured light, while also seeing a truer version of my own generation, as we build on the American dream.

Ben Krull, a regular contributor to this space, is an attorney who works in Manhattan Family Court.