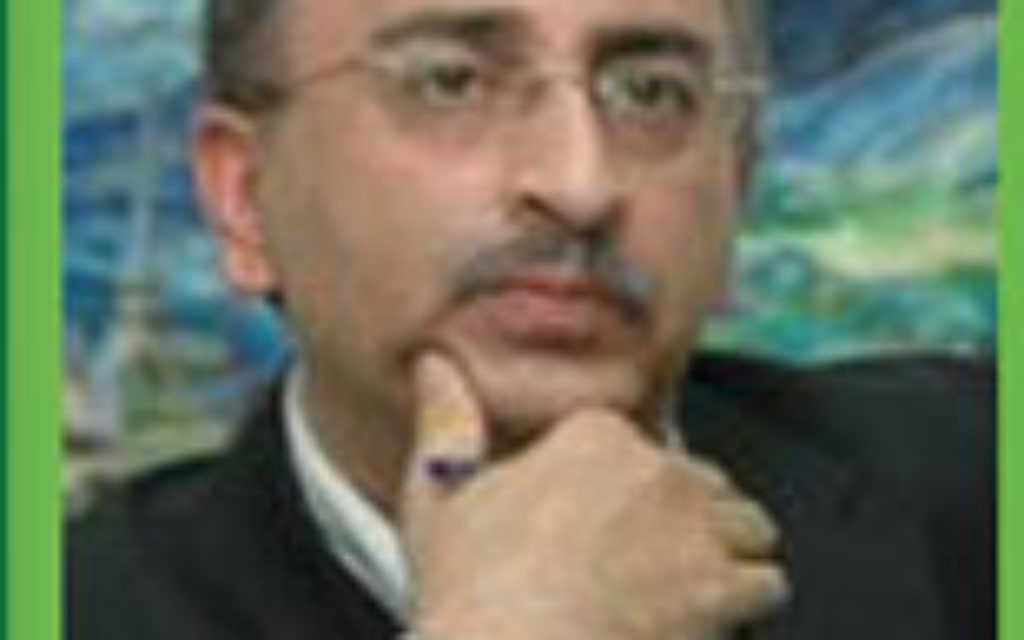 An opinion piece in the Malaysia Chronicle by Dr. Farrukh Saleem, a freelance journalist from Islamabad, Pakistan, caught our eye because of its ominous headline: “Why are Jews So Powerful?”

But far from being another anti-Semitic diatribe, Saleem tries to stick to these facts: there are 14 million Jews in the world — one Jew for every 100 Muslims – “yet Jews are more than a hundred times more powerful than all the Muslims put together.”

He then goes on to list Jews “whose intellectual output has enriched the whole humanity.” Among those listed are Albert Einstein, Jonas Salk and a host of Nobel Prize winners.

“Over the past 105 years,” Saleem wrote, “14 million Jews have won 15 dozen Nobel Prizes while only three Nobel Prizes have been won by 1.4 billion Muslims (other than Peace Prizes).”

He goes on to list scores of Jews who have made a name for themselves in the business world (including Ralph Lauren and Levi Strauss), politics (including Henry Kissinger and Joseph Lieberman), media (including Wolf Blitzer and Barbara Walters) the Olympics (Mark Spitz and Lenny Krayzelburg) and movie stars (Dustin Hoffman and William Shatner).

“As a matter of fact,” wrote Saleem, “Hollywood itself was founded by a Jew. Among directors and producers, Steven Spielberg, Mel Brooks, Oliver Stone, Aaron Spelling ….

“So why are Jews so powerful? Answer: Education.”

Remember, Saleem was writing for a newspaper in Malaysia, where more than 60 percent of the country is Muslim. So you might guess the reaction of online readers. There were more than 70 comments at the beginning of last week and many skewered the author or came up with their own questionable theories of why Jews outshine Muslims.

“Read the books and numbers … to see the scale of annihilation that makes Hitler look like an angel,” was the first response.

“These achievements by such a minority are simply the result of genetic evolution,” said another. “Having been so hated and persecuted for millennia, only the fittest (smartest) survived to procreate.”“And for all the success of the Jews, Israel is one of the most hated countries and people of the world,” wrote another.

“They are both blessed and cursed.”

And finally this posting from someone named David: “Why look for answers when the answers are there. Jews are God’s chosen people. As simple as that.”