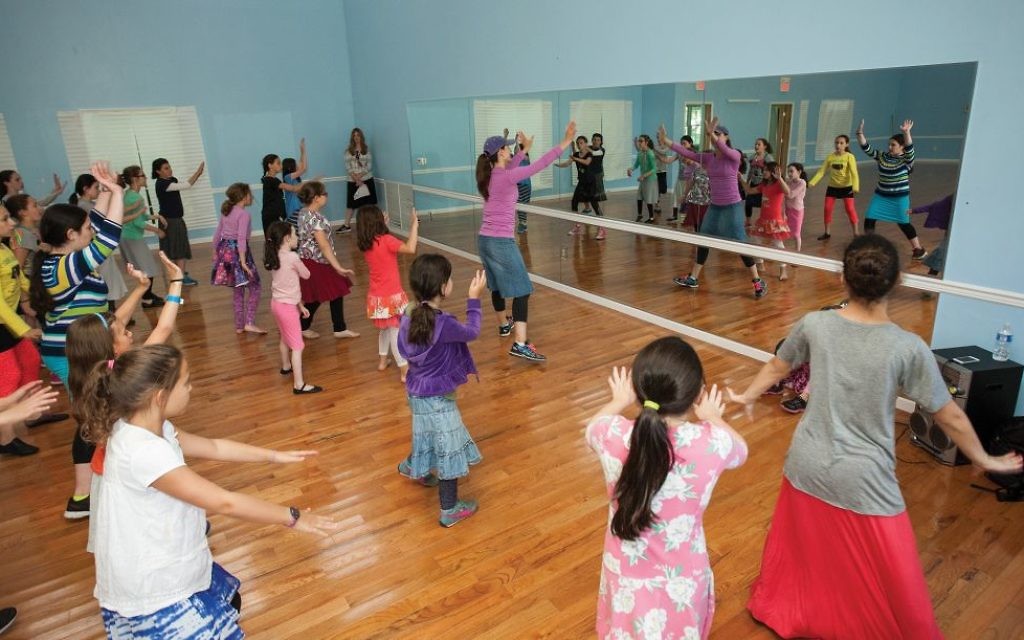 Some of the girls who showed up at the first day of Camp Maor, a performing arts camp for Orthodox teens and pre-teens in the Pocono mountain range of Pennsylvania, were extroverts, veterans of school plays and performances in front of friends and family. Others were introverts, shy kids who needed a shot of self-confidence.

By the end of this summer’s three-week session, all were old pros.

Camp Maor, which just completed its second year, offers the arts, but within a religious context, giving girls from Orthodox homes training in voice, dance and film. And, of course, there are regular camp activities like canoeing. Some three dozen youngsters, ages 10-15, most from the tri-state area, attended this summer.

“Parents recognize that they want the kids’ summer to be more than [just] fun,” said Sari Kahn, camp director. “They want them to leave with some feeling of accomplishment.”

“Everyone had a part in the play. It gave each girl an opportunity to shine on the stage,” Kahn said. Maor, a Hebrew word, means a source of light.

The final spoken performance, for entire families, was followed by a women-only singing version.

It’s hard work, Kahn said. “They are coming to get as much as they can. They work hard. They work together.”

At the final performances, you can’t tell who came as an extrovert and who as an introvert, she said. “It’s pretty even.”