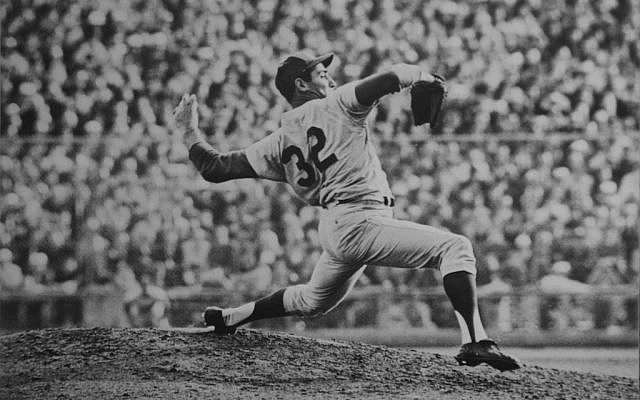 In observance of Yom Kippur, Sandy Koufax sat out of game one of the 1965 World Series against the Minnesota Twins. Flickr

Religion has always had its place within the annals of sports history. In fact, many of the top athletic colleges are tied to religious institutions. Notre Dame is Catholic, Baylor is Baptist and BYU is Mormon. On the individual level, there have been many players whose religious beliefs are highly visible both on and off the court. Among these players are Kareem Abdul-Jabaar, a famous basketball player who converted to Islam and famously fasted during the month of Ramadan while playing, and Tim Tebow, a devout Christian who preached to various groups about Christianity, wrote biblical verses on his eye black and knelt in prayer during games which became his signature move known as “Tebowing.” The move was so widely spoofed that EA, the developers of the highly popular Madden NFL series of video games, included it as a feature in Madden 13.

There is a common denominator in all of the above examples—none of these players had to miss games, consequently wasting the team’s money and putting at stake the success of their entire team. For Jewish athletes, it’s not the same case. Generally, when a Jew wants to observe his/her faith in sports, he/she is discouraged from doing so, due to the adverse effect it would have on the team. Given that most Jewish professional athletes are non-observant, this is not usually an issue. However, there is one holiday that Jews of all denominations almost universally celebrate—Yom Kippur—and this been the source of much controversy in the sports realm.

This issue has come to light most recently with the announcement from Israeli equestrian Dan Kramer this past August that he wouldn’t compete at the International Equestrian Federation World Championships because it took place on Yom Kippur. His decision could cost the Israel national team a spot at the Tokyo 2020 Olympics. Kramer received mixed responses to prioritizing his religious values over his career in sports. Some members of the team were understanding of his decision, while others were angry that he would jeopardize Israel’s opportunity to compete on the Olympics stage. 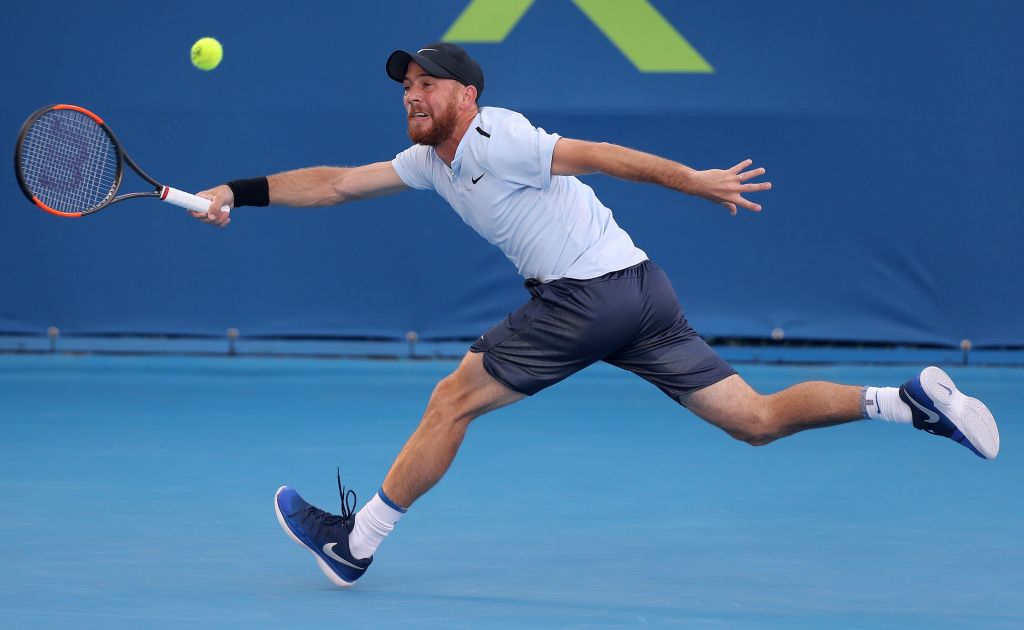 Dan Kramer is just the latest and arguably the least notable example of a Jewish athlete who has put faith before career. Several years ago, Dudi Sela, one of the top-ranked tennis players in the world, quit in the middle of a quarterfinals match at a tournament in Shenzhen, China due to the onset of Yom Kippur.  His decision forfeited him 90 ranking points and $34,000.

The most famous case involving Yom Kippur observance, however, is found in America’s ‘favorite’ national pastime: baseball. Sandy Koufax, considered one of the greatest pitchers in history, was scheduled to pitch in game one of the 1965 World Series against the Minnesota Twins. However, he ended up sitting out due to the game falling on Yom Kippur and was rebuked for letting his team down when his replacement, Don Drysdale, was outmatched by the Twins. In response to mounting criticism, Koufax pitched a shutout in game six and game seven while on only two days of rest (as opposed to the usual five). While not as famous or as pivotal as Koufax’s legendary show of faith, other instances of MLB players sitting out the game, often while in the midst of a playoff race, include outfielder Shawn Green of the Los Angeles Dodgers and third baseman Kevin Youkilis of the Boston Red Sox, both in deference to Yom Kippur.

Yom Kippur is a special holiday to most Jews, and many Jewish athletes choose to pay homage to this significant day in a nod to their heritage. It’s important to take a moment to reflect and recognize these Jews who courageously put the Jewish tradition before their careers and defiantly highlighted where our priorities should be: not focused on our careers, but rather, on our faith, families and on ourselves.