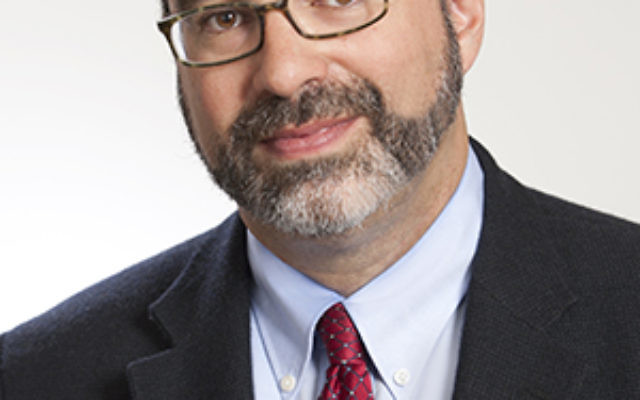 The attacks in Paris and in Beirut last week were heartbreaking. Words alone cannot express our sadness over these events. Our deepest condolences go out to the people of Paris and Beirut, most of all to the families who lost loved ones. We pray for the recovery of the wounded.

I believe, as Americans and as Jews, we all stand united in our condemnation of these monstrous acts of terror and of the mass murderers who committed them. May all those involved be swiftly brought to justice.

I am also disheartened to see politicians citing these tragic events as a reason to put safe haven further out of reach for refugees. The world needs to stay focused on fighting terrorism and hatred, not on building walls of brick and paper to keep refugees out.

Of course, the United States must continue to rigorously screen refugees to ensure that terrorists are not disguising themselves as refugees to gain access to resettlement. But as a rule, refugees do not bring terror, they flee terror. Nor is this left to chance – refugees resettled to the United States are subject to multiple layers of security screenings before they ever reach our shores.

As the refugee agency of the American Jewish community, we at HIAS feel this issue particularly acutely. Jewish history is one of flight and persecution, and on more than one occasion we have been the ones fleeing countries hostile to the United States. And as Americans we remember the tragedy of the St. Louis, of German Jews sent back to Nazi Germany because we saw only their nationality and not their persecution. How shameful it would be to make that same mistake again today, with Syrians who have experienced ISIS’ brutality at close range for so long.

There is another historical precedent which gives me hope, however. HIAS was able to rescue thousands of Soviet Jews from the persecution of an anti-Semitic regime because, even at the height of the cold war, Americans stood by their promise to welcome and protect the refugee. They understood that Jews who had suffered at the hands of a cruel regime were not the enemy, and bore their former nation no allegiance. I am hopeful that Americans will once again have the wisdom to recognize the difference between persecuted and persecutor, between refugee and enemy.

The terrorists hope to defeat the West through a campaign of fear. They believe they can trick us into abandoning our values, and into abandoning those we swore to protect in the wake of the Holocaust – the persecuted, the vulnerable, the stateless.

At this tragic time in human history, where there are more refugees and displaced persons than at any time since the Second World War, we must take care to protect refugees and asylum seekers, not scapegoat them.

Mark Hetfield is president and CEO of HIAS, the global Jewish nonprofit that protects refugees.