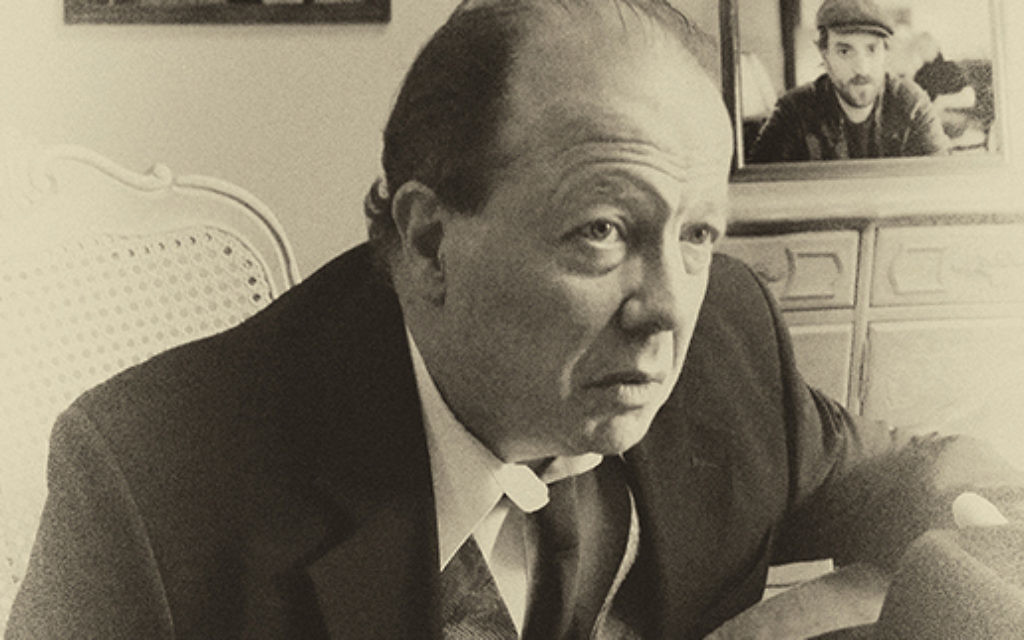 While he grew up in a Jewish family in Brooklyn, Arthur Miller rarely wrote about explicitly Jewish characters. Indeed, it took Miller half a century after the 1949 premiere of “Death of a Salesman” to admit that the Lomans were Jewish, despite being, as he put it, “light years” removed from their roots. But a new Yiddish-language production of the play, “Toyt fun a Seylsman,” which will be staged for seven weeks this fall by the New Yiddish Rep, suggests that Miller’s masterpiece is, in fact, a play about Yiddish-speaking Jewish immigrants. The new production coincides with the centennial of Miller’s birth on Oct.17.

Directed by Moshe Yassur, who helmed New Yiddish Rep’s acclaimed 2013 Yiddish version of Samuel Beckett’s “Waiting for Godot” both in New York and in Northern Ireland, “Toyt fun a Seylsman” stars Avi Hoffman (“Too Jewish” and “Too Jewish Too”) as Willy, with Suzanne Toren as Linda, Daniel Kahn as Biff, Lev Herskovitz as Happy, and Shane Baker as Charley.

The translation is by the great Yiddish actor Joseph Buloff, who performed an unauthorized adaptation of the Pulitzer Prize-winning play in Yiddish in Buenos Aires in 1951. Although Miller kept tight control of the rights to his play for decades (not allowing any revivals within a hundred miles of New York), he retroactively authorized the Buenos Aires production and even allowed it to come to the Parkway Theatre in Brooklyn. Reviewing the Brooklyn production for Commentary, critic George Ross pointed out that Willy “speaks and behaves in Jewish idiom much more comfortably and eloquently than in American,” and that the play as a whole evokes a “deeper pathos than the spurious ‘tragedy’ of the English.”

Hoffman, who made his debut on the Yiddish stage at age ten in a 1968 production of Osip Dymov’s “Bronx Express,” about an immigrant Jewish button maker seduced by subway advertisements, views “Toyt” as also about a man’s “assimilating to become a capitalist,” which leads to his connection to his heritage becoming “tenuous at best.” Indeed, Hoffman noted, Willy is “having conversations with dead people; his past is catching up with him.” The actor called himself “honored, blessed and humbled” to be playing the role, noting that two other actors who share his surname coincidentally starred in Broadway revivals of the play — Dustin Hoffman and the late Philip Seymour Hoffman.

Yassur told The Jewish Week that he plans to have the actors remain on one level (as opposed to the original bi-level staging by Jo Mielziner) and to move in and out of the spotlight. The use of light and shadow will emphasize what Yassur called the “darkness in Willy’s soul, which he has bequeathed to Biff, and from which everyone in the play suffers.” What makes Willy’s plight so moving, he said, is that the salesman is “ultimately expendable — he gets chewed up and thrown away.”

Debra Caplan, a theater professor at Baruch College who has done extensive research on the Yiddish productions of “Salesman,” is serving as dramaturge. She noted that Linda’s famous eulogy, “Attention must be paid,” uses Yiddish (and German) syntax, in which the verb is typically the second element in the sentence. (In Yiddish, Buloff rendered it as “gib achtung.”) Such word usage is a dead giveaway, she said, that Miller based the characters on members of his own Yiddish-speaking extended family. “Yiddish was still a presence of New York Jewish life in the 1950s,” Caplan said. “People had grown up hearing it. Now it’s much more distant for most people.”

In fact, according to Caplan, the Yiddish version of the play restores the primacy of Yiddish theater to the history of the American stage. “If Yiddish is the backdrop for this quintessential American play,” she said, “then Yiddish is more central to the American theater overall than many people realize.” The play will be presented with English supertitles.

Whether in English or Yiddish, the Jewishness of “Salesman” is thus finally getting its due. As David Mamet wrote in a review in The Guardian of the revival of “Salesman” in London in 2005, the play’s “author, setting and subject: the business, and the agony of assimilation, are all Jewish.” Mamet described “Salesman” as “an example of that poetic realism that was the voice of the second-generation Jewish writers … a struggle between hope, confusion, aspiration, and circumstance.”