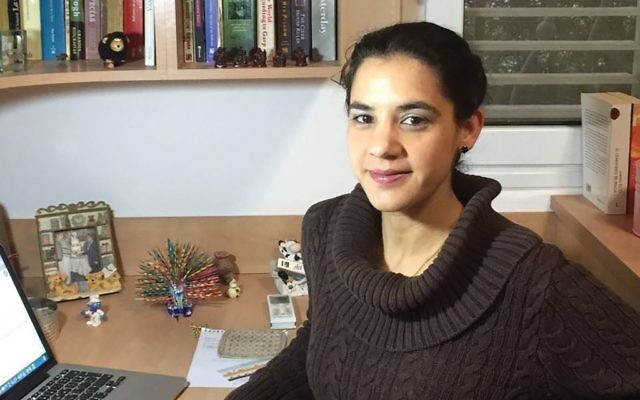 Does Key Protein Hold The Key To Aging?

Alzheimer’s disease, the most common cause of dementia, afflicts 10 percent of those over the age of 65. Researchers at Ben-Gurion University of the Negev have now learned what may trigger it — a protein that they discovered is severely reduced in the brains of Alzheimer’s disease patients.

It is believed that the protein, SIRT6, is critical to the repair of DNA, “the genetic material that carries the instructions for life —how we are built and how our body works,” according to the lead author of the study, Deborah Toiber of the university’s department of life sciences.

If the body’s failure to repair DNA “is the beginning of the chain that ends in neurodegenerative diseases in seniors,” she said, “then we should be focusing our research on how to maintain production of SIRT6 and improve the repair capacity of the DNA damage that leads to these diseases.”

Her lab research is focused on DNA damage as the cause of aging and age-related diseases.

But there is “no magic pill yet,” Toiber told The Jewish Week.

She explained that as a person ages, the amount of the protein in the brain declines.

“In Alzheimer’s patients, it is almost completely gone, and in many types of cancer, like colon cancer, it is gone too,” she said. “In other cases, if the body has too much of [the protein], it will get cancer. It depends on the tissue. … There is a balance that is needed. It is not enough to just keep checking to see if you have high levels of the protein.”

DNA in each cell breaks down because of natural causes, such as metabolism, and the usage of the DNA to produce proteins.

“By using it in a normal life we damage it,” she said. “We repair it and continue going on. The repair process is critical to prevent premature aging and neurodegeneration. But the repairs are not perfect and some DNA remains unrepaired. As you get older, unrepaired DNA [accumulates]. When the DNA is damaged, it may lose important information and the cell sends a distress signal because it feels it is damaged. If it feels it is too dangerous to continue with this damaged DNA, it may activate a self-destruct mechanism.

“Should it not get the signal to commit suicide and it continues to divide, that is when you get a tumor and it can metastasize. On the other hand, if too many cells commit suicide, the tissue with the dying cells will deteriorate, such as the brain, which shrinks and the skin becomes thinner and you lose tissue.”

Asked about people who live long, healthy lives and whether emulating their diet would make a difference, Toiber said, “Calorie restrictions slow down the aging in mice and worms, but it is too early to know if calorie restrictions in humans works.”

What about those who continue to work beyond the normal retirement age and who keep physically active?

Toiber said the “DNA repair machinery is linked to the metabolic status of the cells and … you may have benefits from environmental factors. We don’t fully understand how sports and more learning help us, but we think they do. What we think happens is that the way the organisms deal with stress keeps the organism ready for action. Thus, in doing sports you have to challenge your body and in doing work you challenge the body — the organism’s cells are prepared to react more readily and are more likely to be able to repair themselves.

“These are just theories, but you have to remember that half of everyone over the age of 95 will get Alzheimer’s. Some people have to stop working because they get dementia. It happens to everyone when we get old — it is not something genetic or environmental. That may influence it a little bit, but when there is a 50-50 chance of getting Alzheimer’s, it demonstrates that it just happens over a lifetime.”

Heart failure affects 26 million adults worldwide, and as many as 45 percent of patients admitted to hospitals with heart failure will die within the year.

Although early detection is critical, heart failure is difficult to diagnose because its symptoms are easily misread and misdiagnosed. But an Israeli company is in the process of developing what promises to be the first non-invasive monitoring device that can diagnose heart failure.

Its developers expect it to provide faster, more accurate diagnoses and treatment of cardiac patients, thus improving their quality of life and significantly reducing the costs of care. 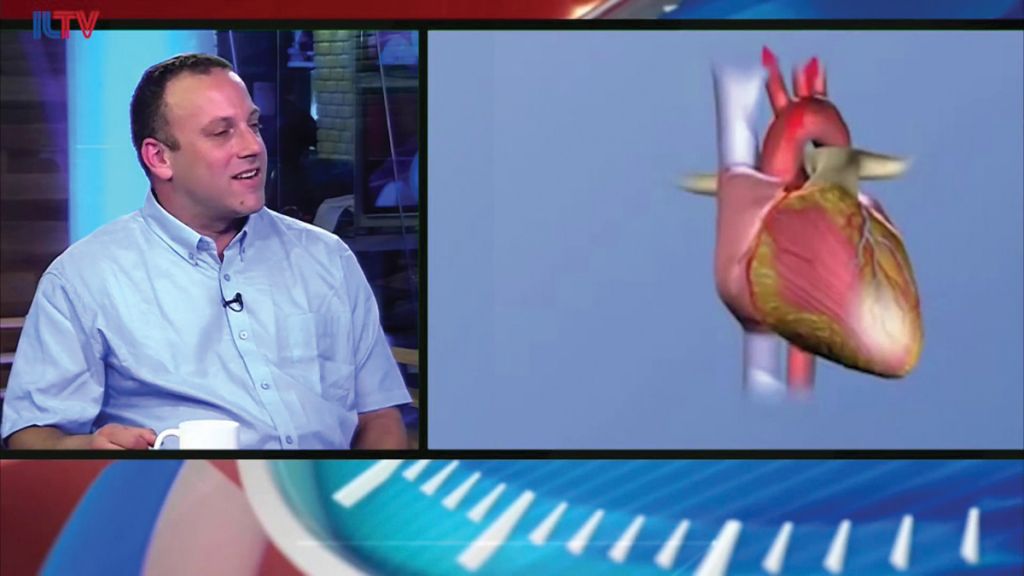 “All of us will develop heart failure because of arterial sclerosis — our arteries become stiff as we age,” said Amir Marmor, CEO of the Israeli start-up CorAlert. “That causes the heart to pump more, which leads to a weakening of the heart. If there is a blockage of the heart, the process is much quicker.”

A weakening of the heart means it is unable to empty completely, and liquid and blood accumulate in the heart. As a result, Marmor explained, the body does not get sufficient oxygenated blood from the lungs and that results in difficulty breathing and causes pulmonary edema — an accumulation of water in the lungs.

“The more one suffers from this condition, the more his heart weakens,” he said, adding that about 40 percent of those with heart failure die within five years.

“The treatment is simple — diuretics that cause more urination, and after two days the pressure in the heart diminishes and the person is fine. If you can catch it before water accumulates in the lungs, you can prevent the heart from weakening further.”

CorAlert’s non-invasive monitoring device is designed to measure left ventricular end-diastolic pressure, which is an indicator of heart failure.

“It is able to predict the deterioration of the patient and diagnose them in real time,” Marmor said. “Our device gives a lot of data that can assist in the management of hypertension.”

This data is critical, he added, because “one number for one patient may be fine for that patient but be terrible for another patient. … You need to know the whole human dynamic picture of a person, and today that profile is missing. We plan to add a few more indexes to give cardiologists more information about how to treat a person’s heart.

“Today doctors don’t know how to measure the severity of the patient with heart failure — they are flying blind,” Marmor said. “We’re offering a whole new approach that is scientific and fact-based. We believe it will have a major effect on the treatment of patients over the age of 60.”

CorAlert’s device consists of two sensors that are placed on the arm and the chest, as well as a pressure cup. Using an algorithm the company developed, medical personnel “can determine the condition of the heart,” he said.

A computer scientist and mathematician, Marmor said he and his father, Dr. Alon Marmor, are co-founders of the company. Dr. Marmor is a former head of cardiology at Bar-Ilan University and a retired professor of cardiology there.

The first trials with the device began in 2014 and human validation trials started this summer.

“These tests compare the results from our device to the measurements taken in a catheterization lab, in which a pressure monitoring device is inserted into the left ventricle,” Marmor said.

“There have been only two patients so far, but it’s only the beginning and so far, so good. We are going to try 40 cases, and it will take two to three months. It should be done by September. Then we plan to have a beta product and by January or February the finished product.”

The company then plans to seek approval from the Food and Drug Administration and also obtain the CE marking to sell the device in Europe.

“Our first device will be for hospitals and the ICU [intensive care unit] market, for clinics, general practitioners and cardiologists,” Marmor said. “We’re also developing a home-care device that we hope to have on the market a year or two later.”