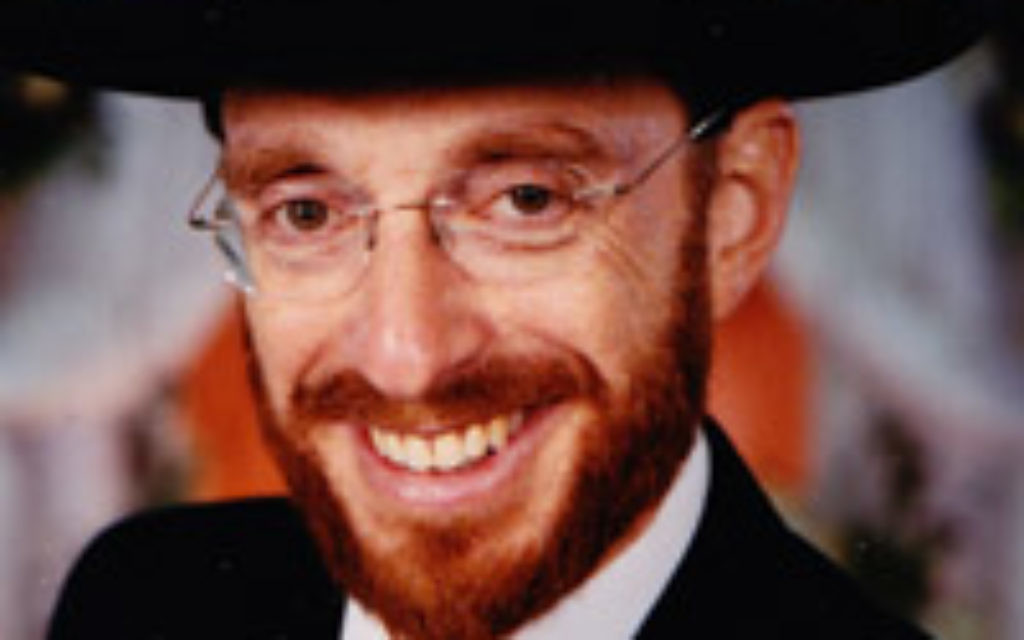 The Holocaust, whose memory usually serves as an honored shared point for the Jewish community, sometimes is a point of contention for haredi Jews, who say they feel excluded from mainstream histories of the period. Those histories, and exhibits in Yad Vashem, emphasize the exploits of secular partisans and pay less attention to religious Jews who resisted the Nazis by studying Torah in ghettoes and keeping the commandments in death camps. For many Orthodox Jews, the day of mourning for Holocaust victims is Tisha b’Av, which commemorates the destruction of the Temples in Jerusalem and other Jewish tragedies, not Yom HaShoah.

Dr. Meir Wikler, a psychotherapist who lives in Brooklyn’s Borough Park, has met with Yad Vashem officials for several years in an effort to sensitize them to the concerns of fervently Orthodox Jews. He discussed the topic with The Jewish Week.

Q: Why do haredi Jews object to Yad Vashem’s presentation of the Holocaust’s history? Because of what’s there or what’s not there?
A: There are videotaped testimonies of only two haredi survivors in the New Wing of the museum. Compared with the 50 or 60 testimonies of non-haredi survivors, it gives the mistaken impression that hardly any haredi Jews survived, and by extension, that haredi Judaism did not survive the Holocaust. And the truth is that at least half, if not more, of all survivors were haredi. And there are only scant illustrations of the countless examples of spiritual heroism, relegating that key aspect of Holocaust history to barely footnote status. The description of Harav [Rabbi] Michoel Dov Weissmandel, of blessed memory, [who led an effort to save Jews from the Holocaust] depicts him as having been naïve and duped by the Nazis. The truth is just the opposite. He was a brilliant rabbinic leader who outwitted the Nazis at every turn.

Is it just Yad Vashem, or do you take issue with the way the Orthodox experience during the Shoah is presented by most historians?
Other Holocaust museums are guilty of similar omissions and commissions. Yad Vashem, however, is the only major Holocaust museum under Jewish auspices. In addition, Yad Vashem has the documentation, artifacts and taped testimonies in their archives that could correct these distortions.

Unofficially representing the haredi population, what proposals have you made to Yad Vashem, or to other Holocaust historians? Are you satisfied with the changes that were made?
I and others have made concrete proposals to Yad Vashem; some changes have been made — some of the immodest photos that were on display when the New Wing opened six years ago have been removed. Furthermore, when the New Wing opened, there were no videotaped testimonies of haredi survivors at all. Today there are two.