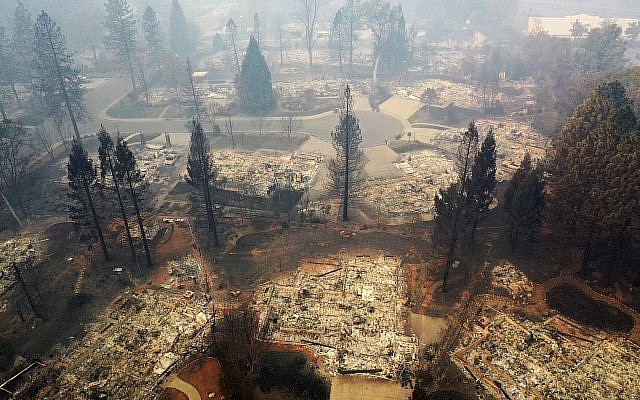 An aerial view of a neighborhood destroyed by the Camp Fire on November 15, 2018 in Paradise, California. Getty Images

On Nov. 8, the deadliest wildfire in California’s history—Camp Fire—began in Butte County and covered an area of 153,336 acres. The fire spread as a result of strong winds and dry weather conditions, as the area only received 0.5 inches of rain since the spring. Seventeen days later, on Sunday, Nov. 25, the fire was finally deemed 100 percent contained. At least 1,000 firefighters battled the flames with the help of heavy rains that fell during the last few days of the fire. With more than 85 people dead, 267 missing, and 14,000 homes, 500 businesses and 4,300 buildings all destroyed, many steps have been taken to prevent a future calamity like this one.

The state of California is ramping up its efforts to prevent the spread of future fires. The 13 communities most susceptible to wildfires are now regularly practicing escape routes and created maps to guide them. One of Sonoma County’s supervisors, James Gore, said that “Everybody is playing catch-up. Everybody is trying to address the new normal.” Many citizens are discussing the invention of fire-safe shelters to protect those in areas that are difficult to evacuate. Other groups have created a phone tree, a system that provides vital evacuation information and aid to people in high-risk areas.

After the 2008 Paradise wildfires, a grand jury instructed the state to build more roads near Paradise to allow for efficient and expedited evacuations of the area. Only one road has been built since, but it has proven insufficient in improving evacuations. Administrators reported that it would take millions of dollars to build the roads necessary to evacuate a rural town like Paradise, much of which was destroyed after Camp Fire. 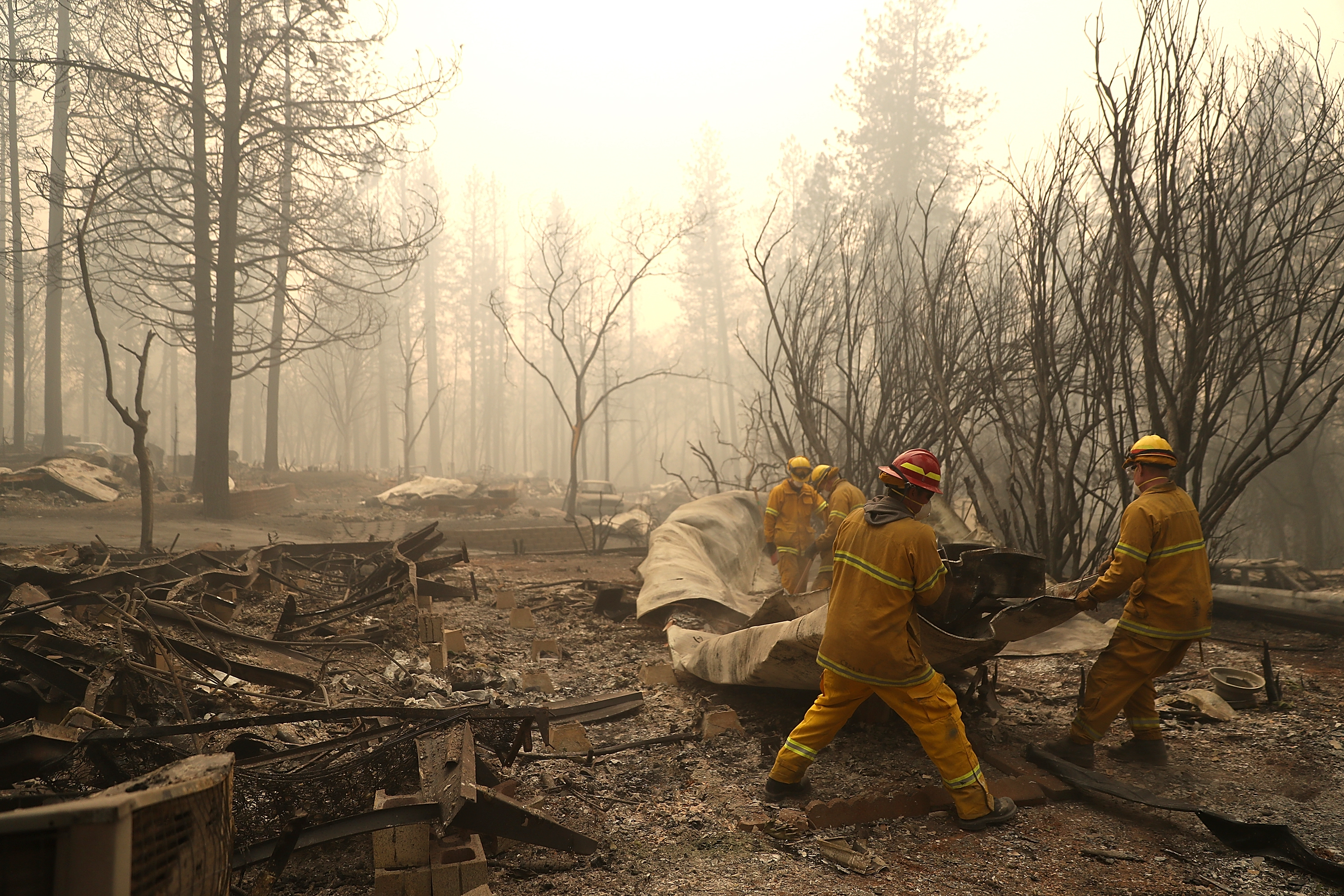 President Trump has called on Congress to expand the powers of his administration to prevent such disastrous fires by logging overgrown forests, as experts claim that the dense forest terrain has contributed to California’s numerous wildfires. While many environmentalists support this initiative, more radical ones are filing lawsuits to defeat Trump’s plan. Additionally, some scientists attribute the fires to warmer temperatures; therefore, thinning the forest will not be the solution. Furthermore, Ecologist Chad Hanson insists that cutting down the trees will actually increase the chances of wildfires since the trees can serve as a barrier against the powerful winds’ efforts to spread the fire. Others accuse Trump of using the fires as an excuse to help big timber companies profit.  However, California’s widely democratic government, as well as other environmentalists, support the administration’s plan.

Israel is also taking measures towards helping the victims of the Camp Fire wildfire. IsraAID has assessed the affected areas and will be distributing relief items to those who lost their homes in the fire. The CEO of the organization described this operation and noted, “When we talk to local people we see they are getting support, but there’s very little psycho-social support there. That’s where we are planning to focus our efforts.” The organization is working with mental health specialists to support those affected by the devastations and promote resilience in the area.

The Camp Fire wildfire was a catastrophic event resulting in damages on a scale which has hitherto been experienced in California. The extent of the devastation has been attributed to the unanticipated strength of the fire, which accounts for the state’s lack of proper preparation for the disaster. Paradise’s emergency operations coordinator, Jim Broshears, remarked that “We had planned for a wildfire. What we got was a hydrogen bomb.”