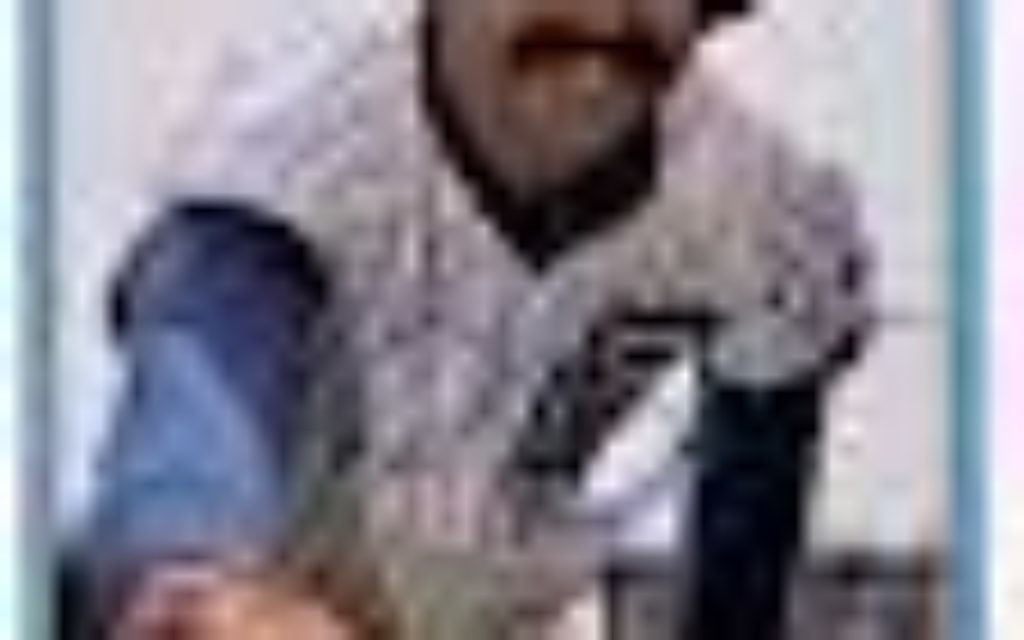 The text of my reading material last week on the eve of Rosh HaShanah was about people making errors. The subtext: some errors are never forgotten, never wiped clean, stain a person’s reputation forever.

I wasn’t reading Days of Repentance theology. I was reading The New York Times sports pages.

An article reported that major league baseball had reached, by unofficial count, the 500,000th error recorded since 1876, when the National League, the so-called Senior Circuit, was formed and the sport’s officials began taking note of bad throws, missed catches and other assorted miscues.

“In one of baseball’s innumerable puzzles,” Benjamin Hoffman wrote,” “errors are committed most often by shortstops, who are widely regarded as the most talented fielders in the game.”

In other words, they have the most responsibility and are held to the highest standard.

In Torah classes we learn that our leaders – in the case of biblical history, the Patriarchs and Matriarchs and the Prophets – are judged harshly for committing acts for which most of us would be exonerated. Moses, for example, for striking a rock instead of speaking to it.

Some commentators declare that these biblical figures never actually sinned, and that we, lesser individuals, can not understand or judge their acts; but the majority of scholars plainly state that even the greatest of our formative leaders at some time, at their lofty level, did sin, did fall short of perfection, did make errors. And Jewish scriptures, our permanent box score, frankly records their actions.

No action is forgotten.

That’s why we go to shul on Rosh HaShanah and Yom Kippur. To pray that when G-d looks at His record of what we did during the previous year, we’ll be written in the next year’s Book of Life.

An article last week on the Yahoo Sports website offered a subjective listing of “The 10 biggest errors in baseball history.” All took place in the World Series or other playoff games. “The errors that stick with everyone,” the article states, “are the ones that come in the postseason.”

For us, being judged this time of year, every day is the postseason.

Number two on the list – second only to New York Giants center fielder Fred Snodgrass’ unsuccessful catch of a fly ball in the eighth game of the 1912 World Series – was Boston Red Sox Bill Buckner’s infamous muff at first base in the 1986 World Series against the Mets. “It has become a universal blooper,” according to the article.

No one has forgotten how Buckner booted a ground ball.

For baseball fans, especially members of the Red Sox nation, there is no second chance.

For us, the High Holy Days are all about second chances.