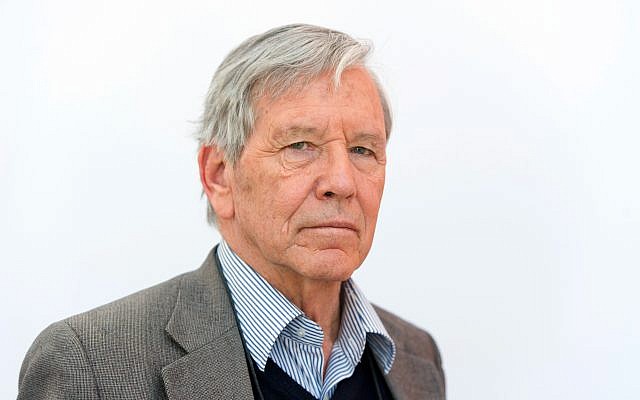 1939. A boy is born. A boy would one day become the Amos Oz: Israeli writer, novelist, and journalist who recently passed away at age 79. Referred to by many as the greatest literary figure of the world, he was born in Israel and fled as a teenager to a Kibbutz. There, he spent most of his time writing books about his childhood and experience, thus beginning his writing career.

Oz is the author of over 30 books and is known for his memoir “A Tale of Love and Darkness,” a novel that beautifully describes the culture of Israel through Oz’s depictions of Israel as a land of survivors struggling with the tragedies of their past and the reality of nearing conflict. In one particular scene of his book, the struggle of the Jewish people is portrayed through the words, “There is no freedom about this: the world gives, and you just take what you’re given, with no opportunity to choose.” Readers are successfully grabbed into the story through the three unique and central topics of the suicide of Oz’s mother, his boyhood and watching the birth of a Jewish state.

Because Israel places great value in literature and its own literary heritage, Oz was widely known throughout the land and was greatly respected for the way in which his works highlight the Jewish narrative and the emotional journey that he, and several others like him, had undergone to establish a Jewish state. He has given many individuals true insights into Israeli anxieties and suffering on their quest to receive independence.

Not only was Amos Oz a literary scholar, but he was also an advocate for peace, having been greatly involved in Israeli politics, he was a supporter of a two-state solution between Israel and Palestine. A specific claim in an interview clarified the reasoning behind this statement, Oz’s words being “The clash between Israeli Jew and a Palestinian Arab is a tragedy… The Israelis are in Israel because they have nowhere else to go. The Palestinians are in Palestine because they have nowhere else to go.” His main incentive for supporting a two-state solution was to prevent others from experiencing all the atrocity that he experienced as a child, with no home or state of his own. 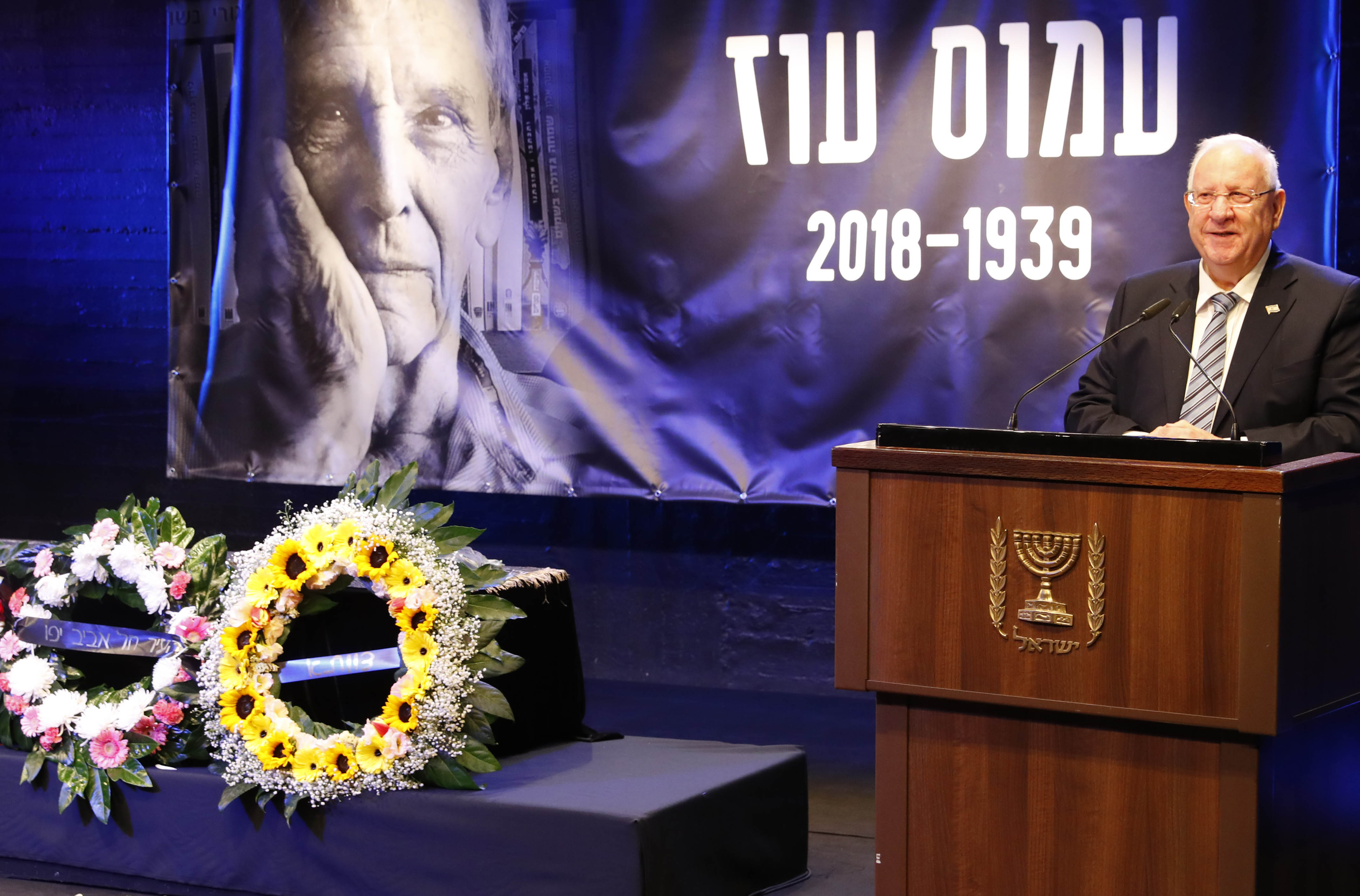 Israeli president Reuven Rivlin spoke a few words about his Oz (an old friend) during his funeral service on Dec. 31, 2018. In the speech, Rivlin shared a story about Oz, who at the age of fourteen, came to comfort Rivlin while he was sick in bed, and for three hours began to explain the difference between political and mystical Zionism. President Rivlin elaborated with, “Three hours when we were 14 years old — you can only imagine the kind of headache I had after that.” One man who attended the funeral service, Yona Kranz, claimed, “If there is such a thing as a real Zionist, I think he was one.” If there were a way to describe Oz, many would agree that he was a true Zionist — completely loyal to the idea of a Jewish homeland.

It’s hard to predict who will take the new role of the Israeli nation’s biggest literary figure, or if there can even be a replacement. What is definite is that Amos Oz will surely be missed by his millions of readers and supporters all around the world.

Sarit Alkadaa is a senior at Yeshivah of Flatbush. She is a Staff Writer for Fresh Ink for Teens.