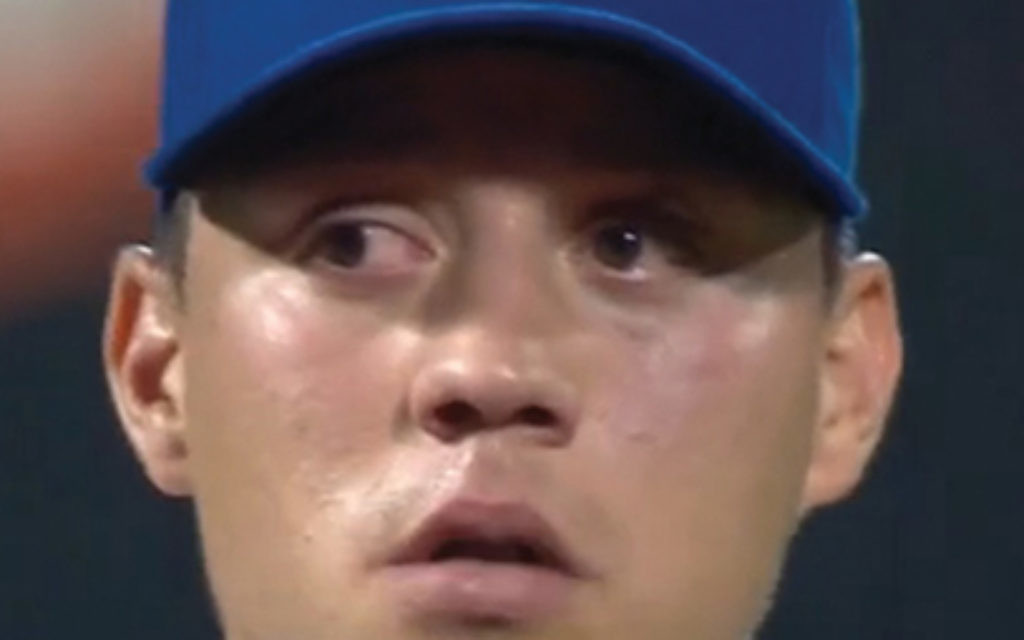 What happened recently with New York Mets infielder Wilmer Flores at Citi Field may be a great indicator that Americans have finally turned the corner on the meaning of tears.

For the longest time, American culture condemned crying as a sign of unseemly weakness, or an unprofessional and immature character flaw. All it took in the ’70s for presidential hopeful Ed Muskie, then a Democratic front runner, to have his campaign irreversibly crash was for newspapers to feature him with tears streaming down his face in response to vicious attacks on his wife. Hillary Clinton had a hard time coming back from a crying meltdown during her last run for president. And of course Tom Hanks, in one of the most famous quotes of cinema history, gave us the unforgettable words in the 1992 film “A League of Their Own,” about women’s professional baseball during World War II: “Are you crying? Are you crying? ARE YOU CRYING?” he shouted, his face contorted, his hands trembling in barely controlled rage. “THERE’S NO CRYING IN BASEBALL!”

Remarkably enough, what philosophers and religious teachers of old considered a great gift became commonly held in disrepute. According to ancient legend, when Adam and Eve were expelled from the Garden of Eden they couldn’t bear the thought of losing paradise. That was when God gave human beings the ability to shed tears in order to wash away the unbearable hardships of life. Tears weren’t thought of as sin; they are rather the means for salvation. Jeremiah did not consider it beneath his prophetic dignity to pray, “Oh that my head were waters, mine eyes a fountain of tears.” King David readily confessed in his Psalms,” I melt away my couch with tears.”

Crying is the start of healing and tears are the medicine of therapy. A culture that makes crying a crime and the show of feelings a failing pays the price in incalculable pain and suffering. To glorify the statement that “real men don’t cry” is to advocate eliminating expression of those very feelings that define our humanity. The alternative to weeping is to carry the pain inside of you so that it never leaves, to allow everything to remain bottled up until it can no longer be contained and explodes in violent fury.

True, crying isn’t rational. It’s emotional. It comes not from the mind but from the heart. It’s not a sign of our intelligence but of something far more profound — our kinship with God, who cares about the world and who, the Bible tells us, weeps with its misfortunes.

How truly wonderful for us then to make the great discovery recently that there is crying in baseball. Wilmer Flores learned in mid-game late last month that he was traded from the Mets, an organization he had been with since he was 16. Visibly shaken, he began to cry. And when the fans understood that it was because he cared, that the emotion was rooted in love, they rose up and cheered. Next day, when it turned out that the rumor of his trade was erroneous, he was once again treated as hero.

So maybe we’ve finally come not only to forgive tears even in baseball but also to treasure them for what they are — the silent language of the soul gifted to us by God.

Rabbi Benjamin Blech is professor of Talmud at Yeshiva University.