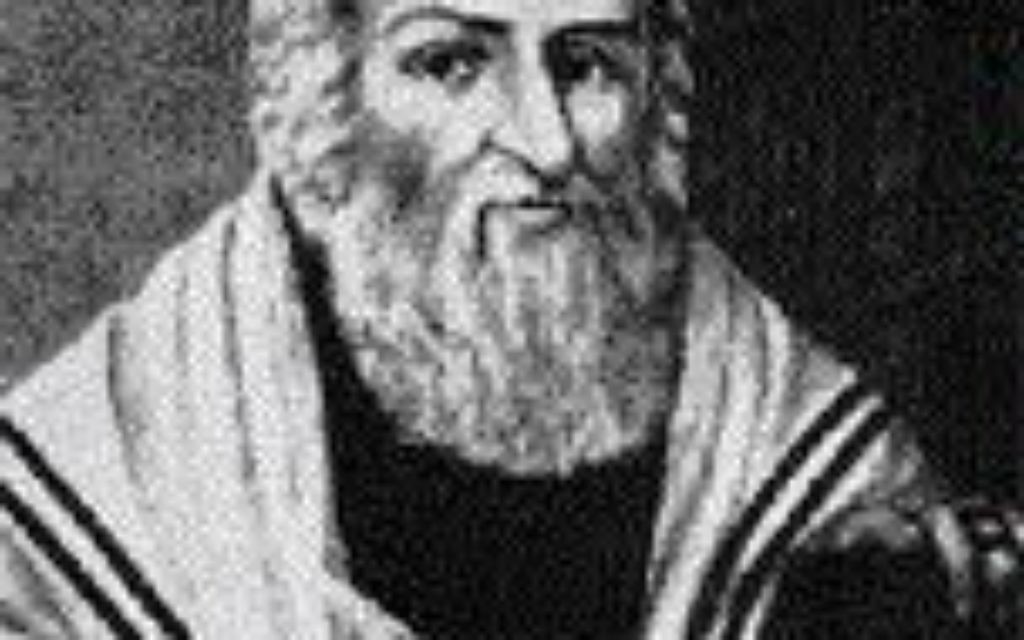 Who wants to be transported? I do, I do. So I was interested to read these comments in a recent New Yorker article:

“I got all inspired and my hair stood on end and I got weepy-like and energized and enthused.”

Alas, the folks quoted were talking about TED Talks, the conference series and and big business that is also a YouTube juggernaut. TED stands for technology, entertainment and design. (Here is the most popular TED Talk of all time.) TED What would it be like if people talked about shul this way?

I’m not saying I would want every Shabbat to be some kind of revival meeting and, to be honest, my own Rabbi Robert Scheinberg of the United Synagogue of Hoboken is a very inspiring speaker. I’m aware this is not to everyone’s taste. I know about the Hasidim vs the Mitnagdim, and I own up to a sneaking sympathy with the Hasidim back when they were rebels.

But as a reporter here at The Jewish Week with both professional and personal interest in faith and transcendence, I get the feeling that most of us don’t even look for these experiences at shul anymore.

The New Yorker article about TED Talks (by Nathan Heller in the July 19 issue) particularly struck me because I often observe the people I write about – rabbis, social workers, philanthropists, educators – in action at conferences, and they often have an uncannily TED-ish glow about them. I don’t know if their hearts are on fire, but they are inspired, they are energized, they are feeling connected and empowered.

So it’s not just TED, although it sounds like those talks are particularly intense, it’s something about conferences, where people who have a common passion come together to explore it, to advance it, to revel in it, in an atmosphere of mutual appreciation and support.

I wish shul could be more like this, for more of us, more of the time. Don't you?