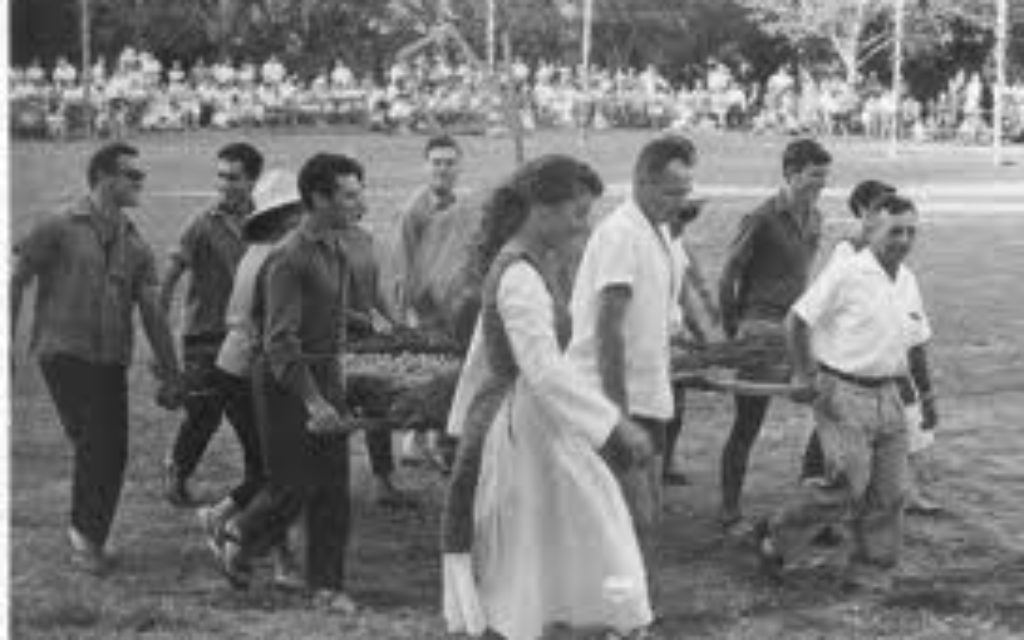 If you had to die, where would you do it?

An Israeli professor of economics at Stanford University suggests a kibbutz.

His grandmother, an unlettered seamstress who fled anti-Semitism in her native Poland to Kibbutz Negba, died there with the best, around-the-clock care.

Indeed, his grandmother’s experience has inspired Ran Abramizky’s studies since grad school, he told the university’s alumni magazine. The question that drives him: if everybody on a kibbutz receives nothing more than what satisfies their needs, no matter how hard they work, then why does anybody work hard.

And why do some kibbutzim not only survive, but thrive?

His answer, so far: kibbutzim did experience some brain drain after their founding generations died, but they use several mechanisms to minimize it:

One, they make it costly to leave. “You can take your brain with you, but you can’t take your house or your share of the kibbutz swimming pool,” Abramitzky told the magazine.

Three, peer pressure. If you’re shirking, you won’t have any friends.

Four, reforms. Most kibbutzim moved away from complete equality and now pay salaries on a scale that mimics that of the labor market. That is, supervisors earn more than workers, but income above a certain level still goes into a shared pot.

“It’s more equal than the city, but less equal than it used to be,” Abramitzky said.